Dancer-choreographer Lia Kim appeared on the December 11 broadcast of MBC Every1’s “Video Star” and talked about the different Korean artists she’s worked with.

Girls’ Generation, Lee Hyori, 2NE1, EXID, Sunmi, Uhm Jung Hwa, and TWICE are just some of the artists that she has taught, and among them, the singers that she feels the most affection toward are TWICE and Sunmi.

When asked why she’s seems to be partial to JYP, Lia Kim explained, “I trained artists at JYP for the longest, and if you work with people for a long time, you get close. Sometimes you scold them and you make them cry.”

GFRIEND’s Yerin, who was a special MC for the day, added, “Really, when you’re a trainee, your dance teacher is the scariest person.”

Lia Kim expressed that she feels apologetic to TWICE’s Jungyeon, as she was scolded often during lessons. 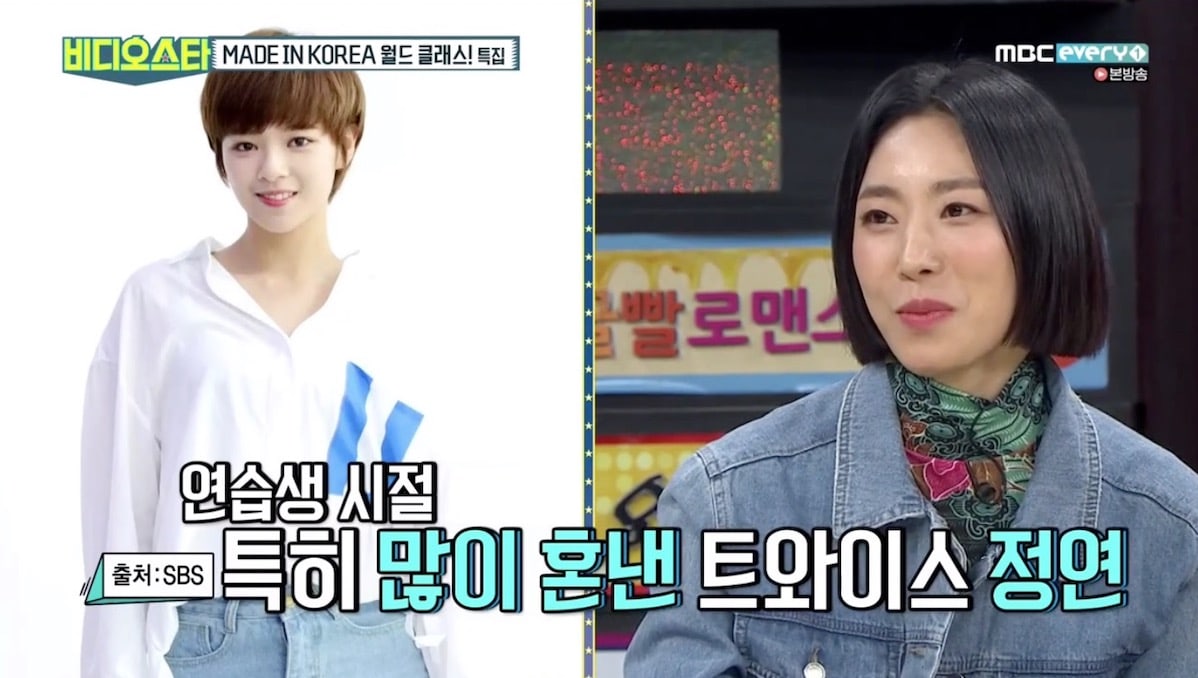 On what kind of student Sunmi is, Lia Kim said she has a special determination for performances. “When you look at her, she just seems delicate. She’s really skinny, and she actually doesn’t have very good stamina in real life. She’ll say things during practice like, ‘It’s so hard’ and ‘I want to take a break,’ but then when she gets on stage, she kills it.” 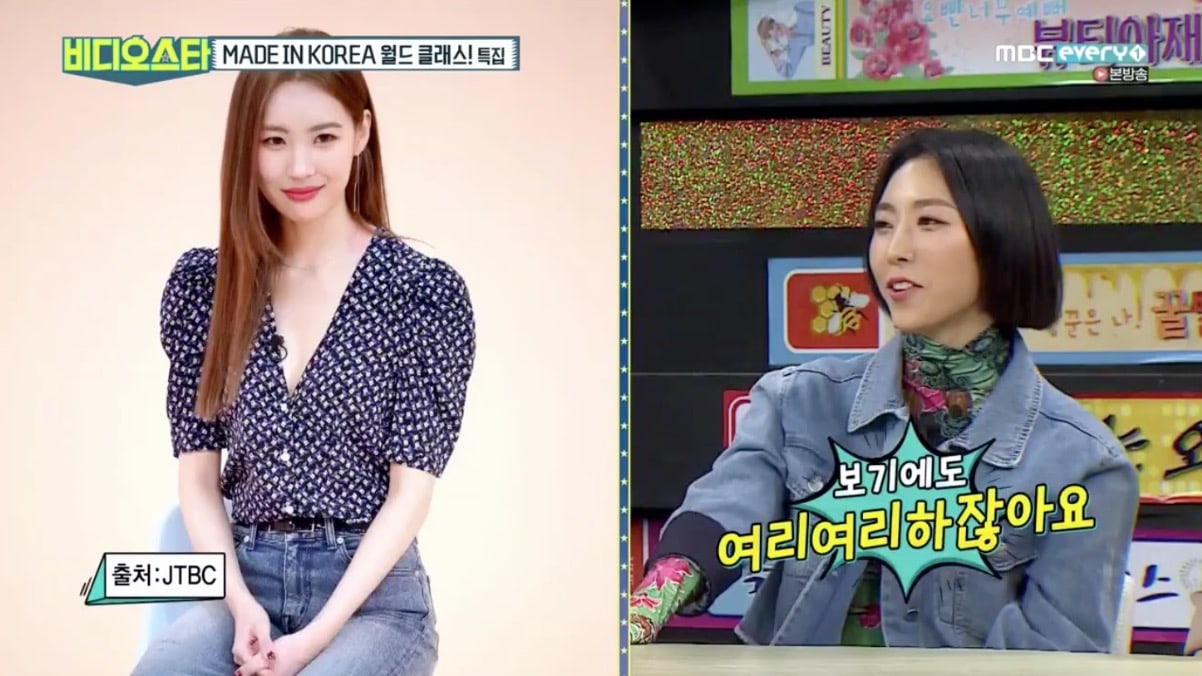 The choreographer also talked about how impressed she was by Uhm Jung Hwa when they first worked together. She said, “When I create a piece of choreography for artists, I don’t think of the artists’ skill level and just create the best piece I can. The agency will then review it and ask me for changes, [for example] saying that this part won’t work because it’s hard to sing while doing those moves, or because the artist is injured. So I always choreograph with it in mind that I’ll be making changes. I sent Uhm Jung Hwa a very difficult piece of choreography, and she didn’t ask for any changes. She came completely prepared, and just said, ‘I’m ready.’”

Lia Kim said, “She was just a celebrity that I had liked, but after that, I came to admire her.” 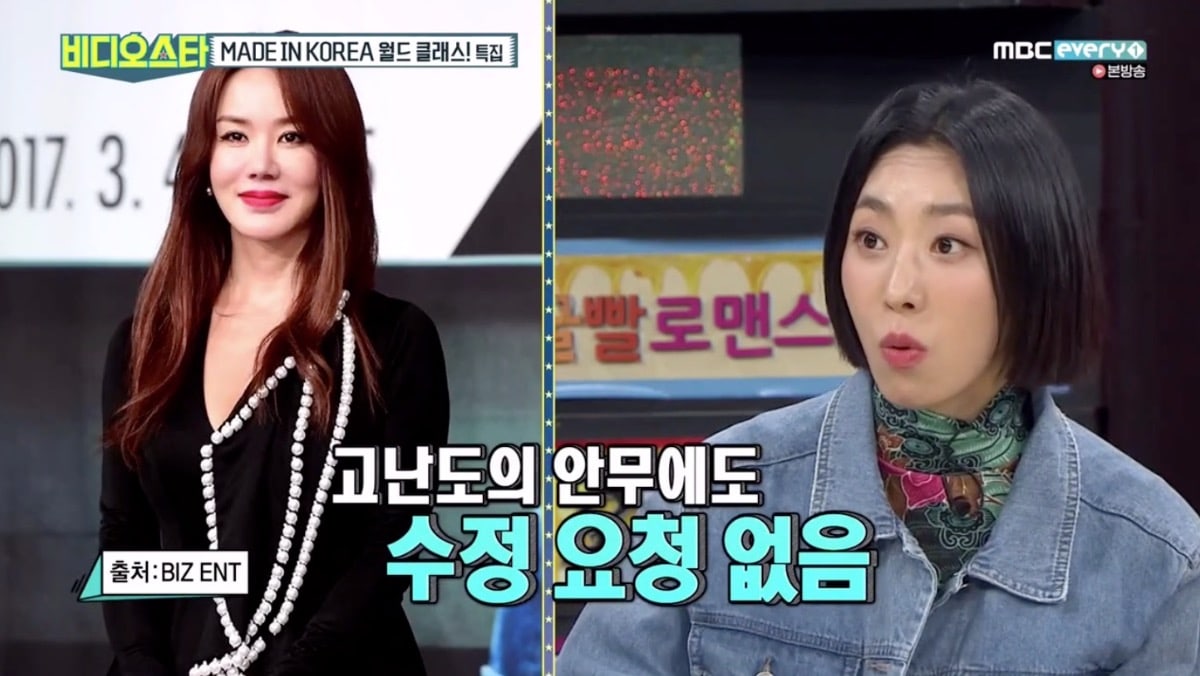 The choreographer also appeared on some audition programs. “I was on ‘Birth of a Great Star’ and ‘Dancing 9.’ I make it past the preliminary round, but for the first round to be aired on television, I got eliminated every time because I just couldn’t memorize choreography. Normally, people learn the choreography and perform it on stage, but even though I practiced like crazy, sometimes not even going to the bathroom, I just couldn’t memorize it.”

Even now, said Lia Kim, she’s not very fast to memorize dances. “If I need to practice a piece of choreography, I need a full week.” 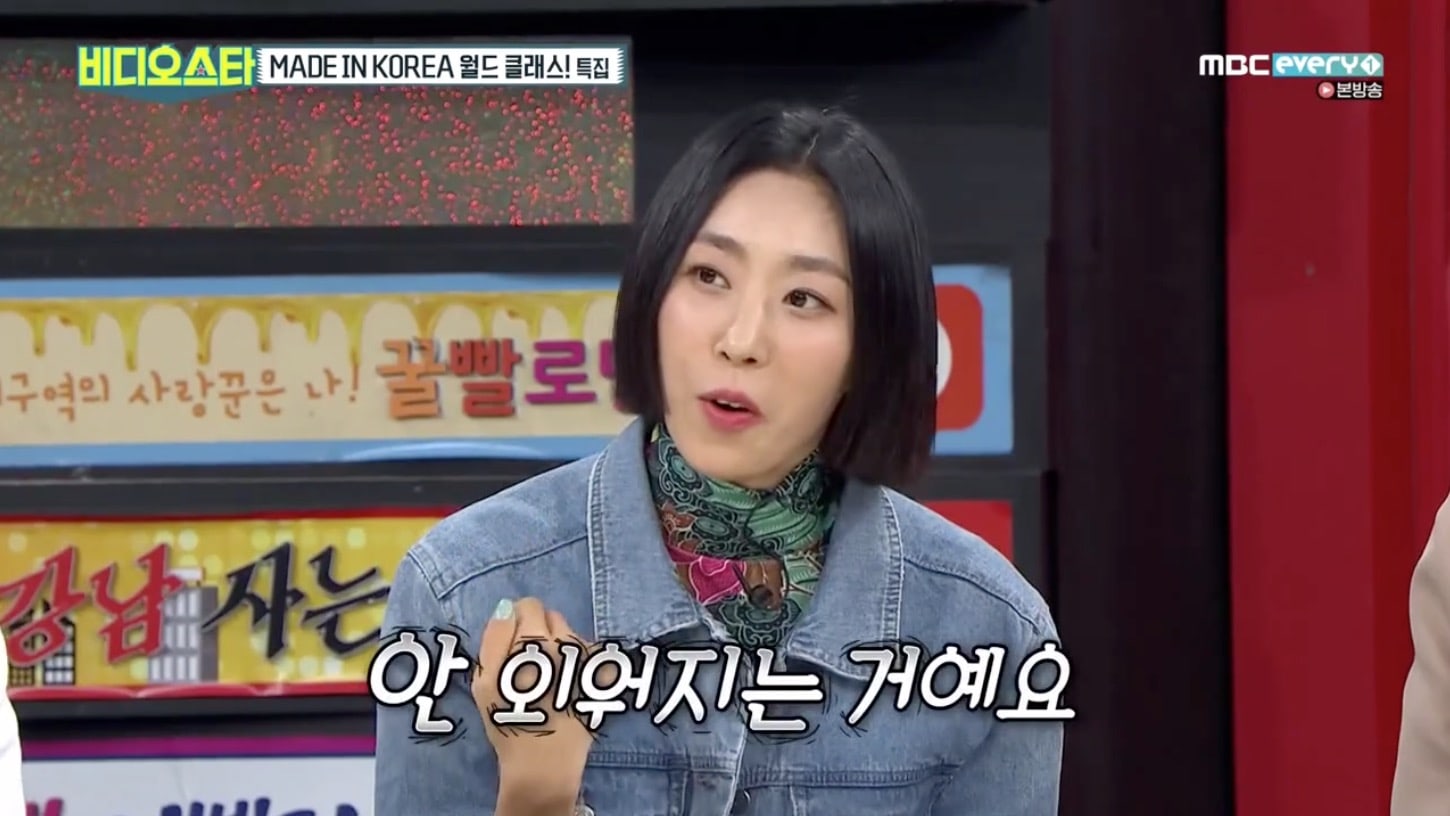