Solo artist Chungha (also known as CHUNG HA) recently made an appearance on the YouTube channel odg. In the episode, she sat down with a few cute kids to talk about talents and dreams. The children shared their various talents, such as rapping, dancing, singing, etc. Chungha also shared her talent that she’s most well-known for: dancing. 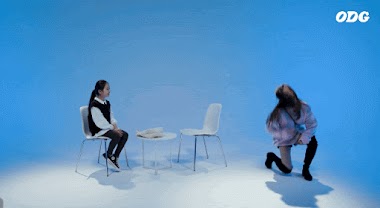 The kids then became more vulnerable with her and spoke about their insecurities when it comes to performing and sharing their talents. One kid told her that she was afraid that Chungha wouldn’t like her singing because her peers had discouraged her from singing before. 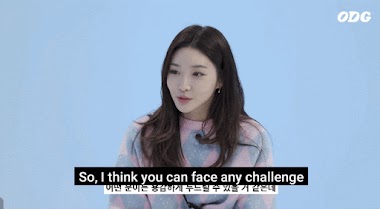 While the kids complimented Chungha on her abilities, she turned the subject back over to them and encouraged them to show their color and follow their dreams despite challenges. 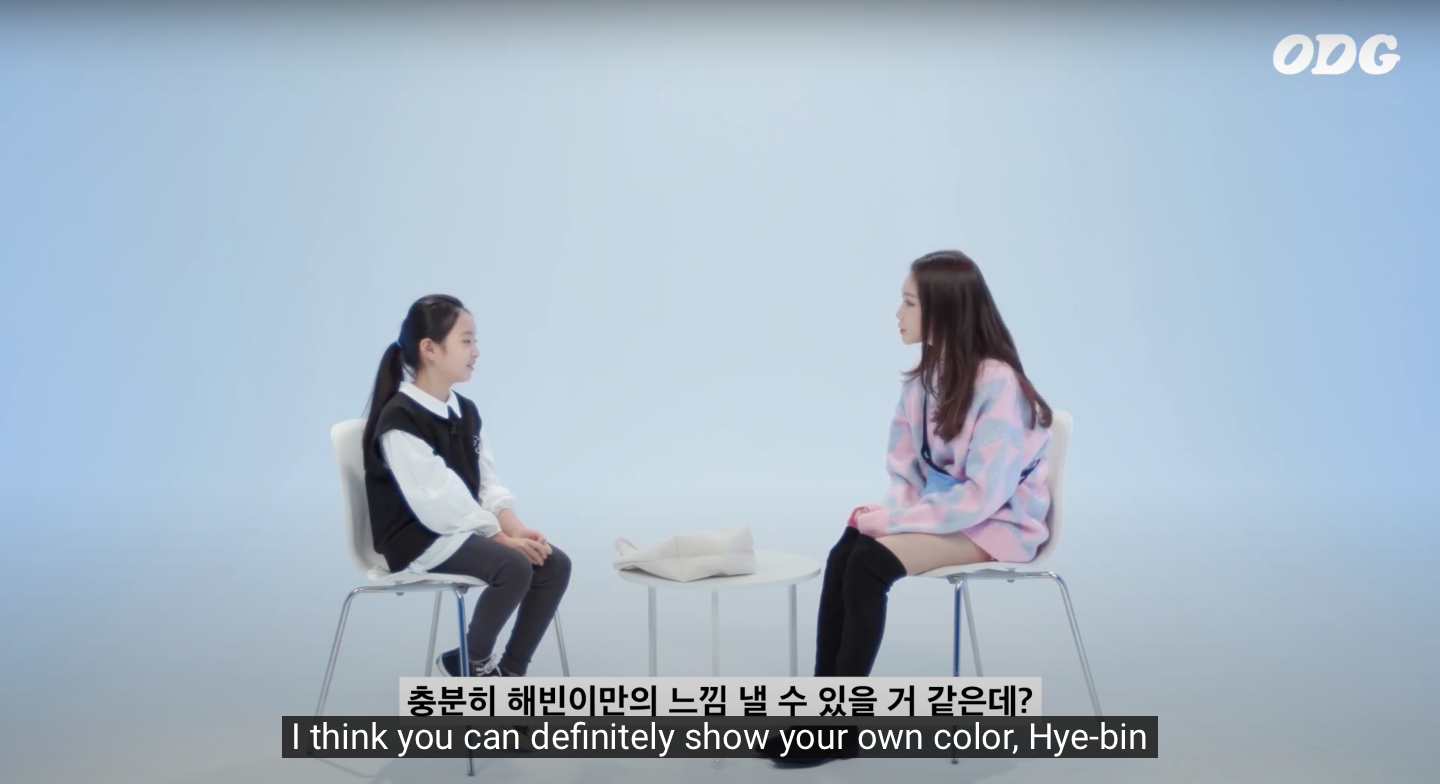 One girl said that she can’t dance because she becomes “stiff like a robot.” Chungha then explained that practicing is the most important thing and, through this, one can improve skills in anything. She added that she has personally been practicing dance nearly all day every day for ten years. 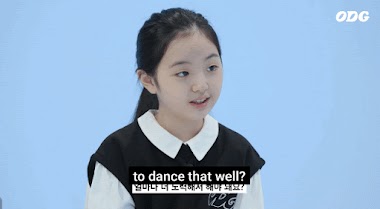 Another girl expressed her dream to become a celebrity but fears that she does not have the talents and capabilities to do so. Chungha disagreed and shared her personal experience working in the entertainment industry.

You never know until you’ve tried. I’ve also failed many auditions. Even when I was a trainee. I failed again. I went right up till debuting, but, again, failed so many times…. I debuted through I.O.I. Back then, when I was trying to debut among the great talented friends and among the great atmosphere, I thought this is what I worked hard for–to feel this slight happiness. I worked this much. I think that that time becomes more worthy as you work harder. So I think you have to do something you enjoy. 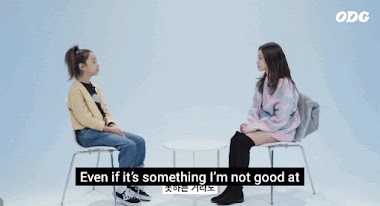 A Netizen Reveals How TREASURE’s Junkyu Is In Real Life

TXT’s Soobin Reveals His Dreams For The Future