On the recent Jessi’s Showterview, K-Pop soloist Chungha shared the meaning of her recent song, X (No Flowers On The Path I’ve Taken).

As Jessi explained, Chungha’s song holds the meaning of, “The path she’s taken wasn’t beautiful at all.” 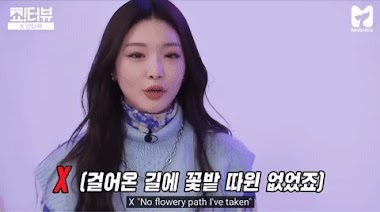 Chungha revealed the struggle she faced while living in the United States and how it made her feel like “an alien.” Because she was in a foreign place, she went through an identity crisis and lost some of her confidence. 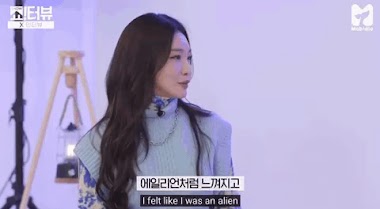 Chungha then moved away from her personal hardship that related to her song and mentioned her mother, “It wasn’t singing about all kinds of hardship, but rather when I heard the song, it reminds me of my mother.” 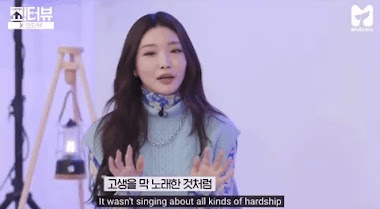 She explained that her mother had to raise her alone in the States and that it was thanks to her mom that she was able to grow up as well as she did. 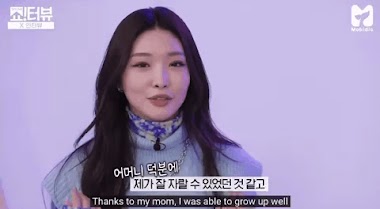 In the end, Chungha clarified that “It wasn’t me who went through the hardship” but her mother.

Fortunately, Chungha shared that her mother and she are both living in Korea and thriving! 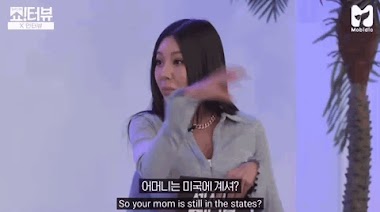 Sounds like Chungha’s mother went through some hard times, but luckily, it was all worth it in the end as Chungha is now one of the biggest stars in K-Pop today!