Solo artist Chungha recently gave an interview where she talked about her first comeback, I.O.I members, and goals for this year.

Starting with her debut song “Why Don’t You Know” to her most recent release “Roller Coaster,” Chungha has been proving her popularity in the music industry. Chungha was asked if she expected her long-run popularity, to which she replied, “I did not expect it. A lot of people liked my debut song, so I wondered a lot if I could do better than that, and worked even harder to prepare for promotions. I’m really thankful that people liked ‘Roller Coaster’ as well.”

Chungha continued on to share her thoughts behind her first comeback since debut. She said, “I did have many concerns, but I didn’t feel very burdened. I actually felt less burdened than during my debut. I did think, ‘It would be nice if it was received more favorably than my debut track, but I was more excited than last time, and realized I wanted to come back quickly.” 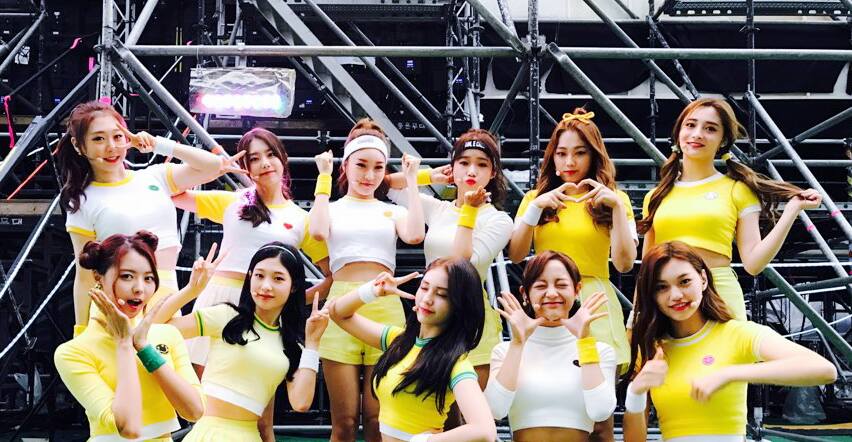 Chungha also revealed how her fellow I.O.I members reacted to “Roller Coaster.” She commented, “They are congratulating me so much. They monitored in real time a lot, and since I don’t use the computer, they saved pretty gifs of me and sent them to me. They even sent me the realtime rankings of my song. I let them listen to ‘Roller Coaster’ first before release, and the members said, ‘See, I told you you would do well.’”

Finally, Chungha touched on her goals for this year, concluding with, “I want to show the many sides I have yet to show through my performances or albums. I’m holding my first fan meeting in Korea this week, and I am really excited and looking forward to it. If the opportunity comes, I would like to prepare a better performance and hold a fan meeting later in the year.”

Chungha made her first comeback since debut with “Roller Coaster” on January 17, and topped realtime charts after release.