After releasing her first-ever Querencia studio album in February, Chungha has amassed millions of views on her single “Bicycle.” 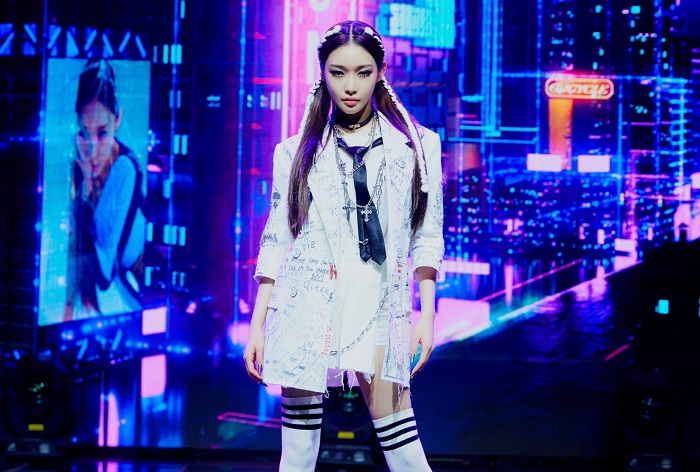 In an interview with HYPEBAE, Chungha revealed that the track “Bicycle” best represents her as a person and the artist she hopes to become in the future.

It shows the boldest and most intense performance of all. The lyrics convey, “I will do what I want to do in my own way.” I put lots of thought into them.

She added that, despite the love for “Bicycle,” the track was not her first choice to be the title track. Even though she loved the song instantly and knew it had to be on the album, she was very hesitant when her company recommended it as the leading track.

After listening to it a couple more times, I started to feel like this was it. I started to write my lyrics and, by that point, I just really wanted to perform “Bicycle” in front of my fans.

Looking at the bold performance, Chungha was asked about the song’s choreography, particularly some of the video’s riskier moves. 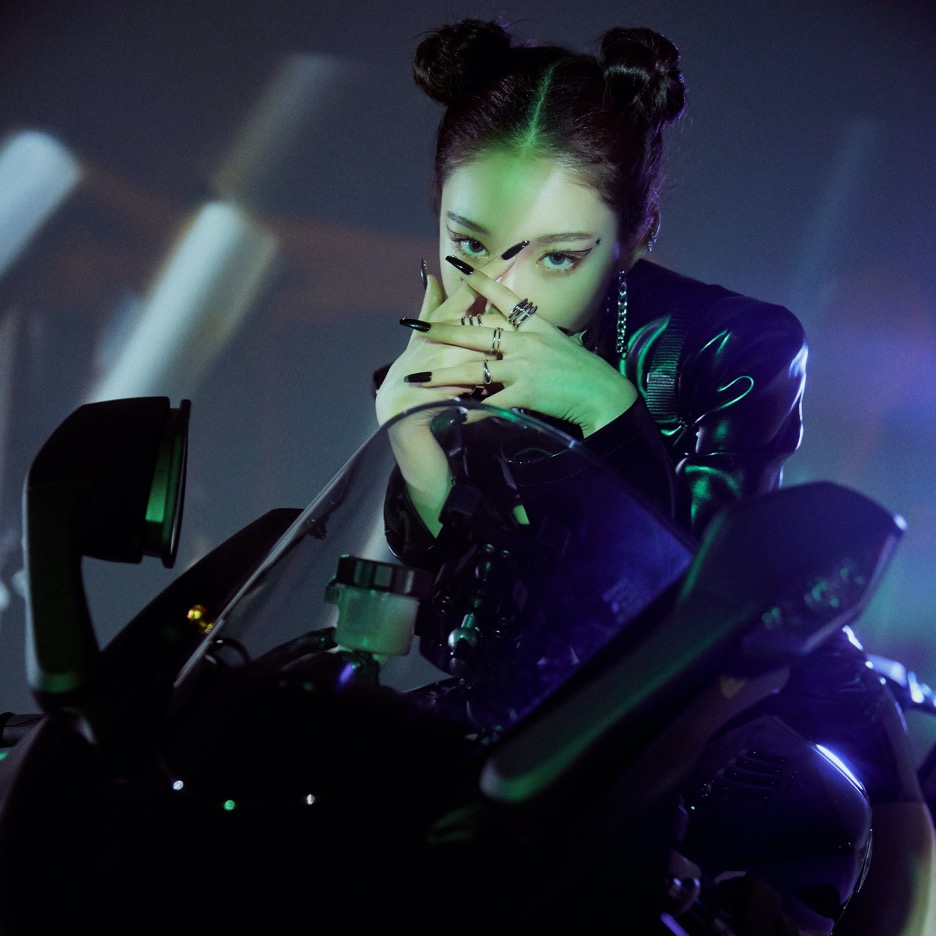 Although she points out that learning the dance was tricky, it was by working with the dancers and practicing that she was able to feel more confident, and the moves became less intimidating. It also allowed the moves to look more effortless and suit the dynamics she wanted from the song!

As I practiced and edited the moves, I was able to deliberately express my thoughts and ideas.

From backflips and drenching herself in ice-cold water, Chungha poured her heart and soul into the video that has been watched over 27 million times in just over a month!