On October 26, Chungha stopped by to record an episode for Eric Nam‘s podcast, K-POP DAEBAK. While on the show, she shared an update with her fans regarding her former girl group I.O.I that even she couldn’t believe she was sharing.

Next year is the year that we promised that we would get back together. And I’m praying so so hard that that would really happen.

However, the solo artist quickly admitted that while the desire to reunite were in their hearts, there were other factors they had to consider for a reunion to actually happen.

But I’m not sure because that we can’t do ourselves.

Eric Nam also chimed in with why he understands her dilemma.

I mean there’s so many factors. So many companies and so many schedules to match up.

However, don’t fret just yet I.O.I fans because she went on to talk about how they were all on the right track for a reunion and how she feels pretty hopeful. The interview continued on with Chungha also talking about the members she keeps in touch with the most. 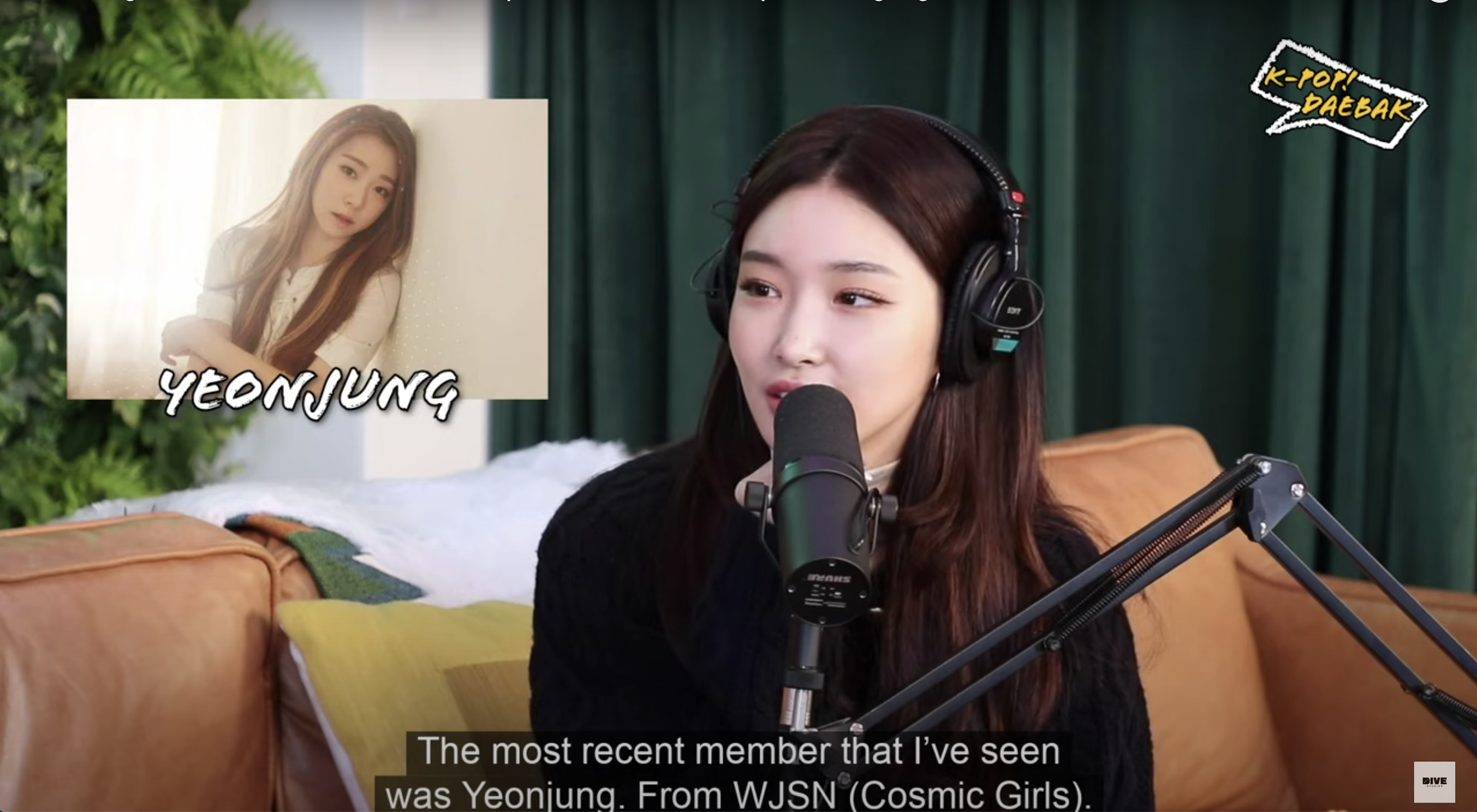 The most recent member that I’ve seen is Yeonjung from Cosmic Girls.

When asked about her downtime and who she sees during her free time, she revealed that she hangs out with I.O.I members and DIA‘s Huiyeon the most. If you want to hear more about Chungha and what she’s been up to, tune in to the October 26th episode of Eric Nam’s podcast K-POP DAEBAK.