A South Korean civil servant (Mr. A) had been revealed to have been secretly spying on women with a hidden camera.

Mr. A would go to work extremely early, receiving praise from his co-workers and bosses for being diligent. However, he had a different reason for leaving the house earlier than necessary. Mr. A would go to a public toilet on the first floor of the Daejeon Daedeuk City Hall Main Building and install a tiny hidden camera.

He would alternate days between installing the camera and retrieving it to view the contents. As his actions went unnoticed, he got more daring. He installed another camera in the fourth floor of the building. This went on for about 22 rounds.

Later on, he decided he did not like the filming angle, and decided to change the location of the camera. Through his act, he was finally caught and his crime was confirmed through the CCTV footage of him entering the toilets.

As he stood trial, the reason for his actions was revealed. Mr. A claimed that he was “lonely” and “wants to find every victim, kneel down and atone for his crime“. 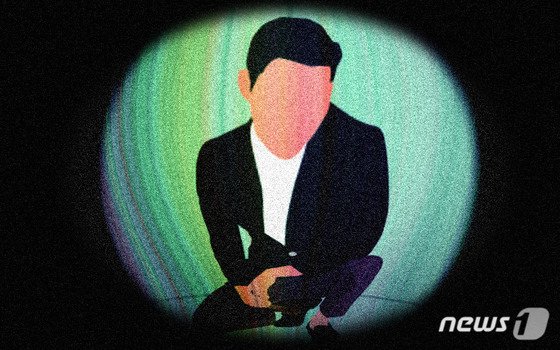 However, the court case continues this year in 2021, as Mr. A refuses to accept the rulings. He has been set for an appeal on February 10, 2021.