Since opening their TikTok channel, CIX have been blessing us all with plenty of hilarious, cool, and cute videos. Recently, however, Bae Jinyoung majorly amped up the cute with one video that has not only been catching the attention of fans and non-fans alike but it’s even been converting non-fans into full-blown FIX! 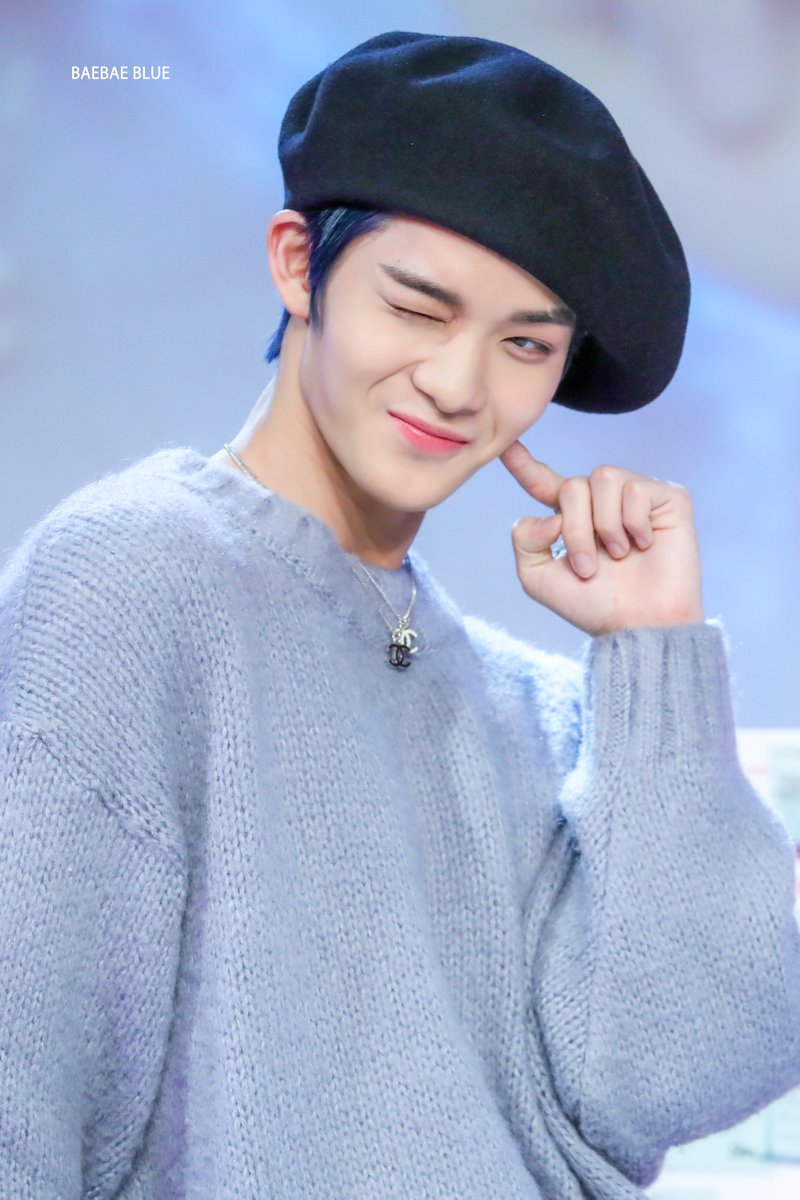 Starting off with a charismatic close-up and wink, Jinyoung had hearts fluttering from the very first second of his video. 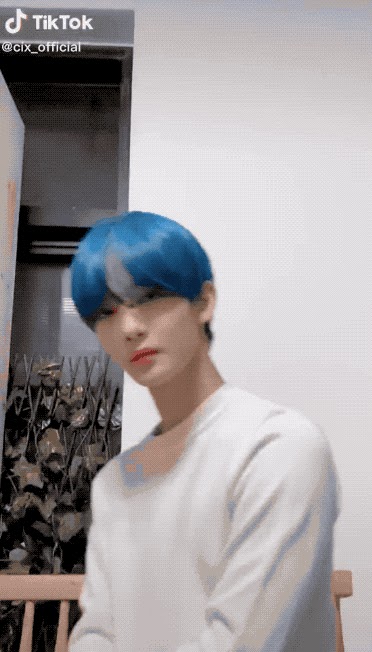 And when the music dropped, well, it was all over for anyone watching!

Within moments of Jinyoung dropping his videos, the views began pouring in. They quickly jumped from 350,000 to 800,000 before shooting past 1 million views!

First Seunghun and now Jinyoung. ????
YASSS! I love seeing my boys being trending on Tiktok. ????

While FIX certainly loved his video…

They weren’t the only ones! Finding themselves charmed by Jinyoung, non-fans were soon diving straight into CIX’s music and more and becoming certified FIX!

So as I was approving member requests, I saw this… SHE'S A NEW FIX AND LEARNED ABT CIX BECAUSE OF JINYOUNG'S TIKTOK! HAHAHA CIX TIKTOKERS RISE pic.twitter.com/VZUIALGgN4

Jinyoung truly is the cutest! 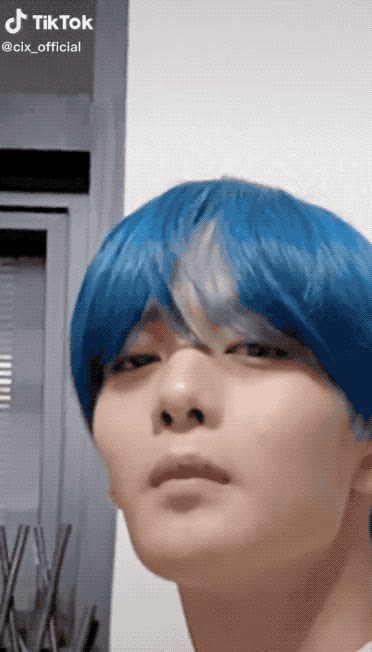