C9 Entertainment announced that their first girl group will be debuting very soon in February. The group, named cignature, was first introduced through social media where they were initially known as the “C9 GIRLZ”.

Their group name is a play on the word “signature”, where they vow to become a “signature group in the music industry.” The group consists of 7 members, named Chaesol, Jeewon, Semi, Sunn, Seline, Belle, and YeAh. 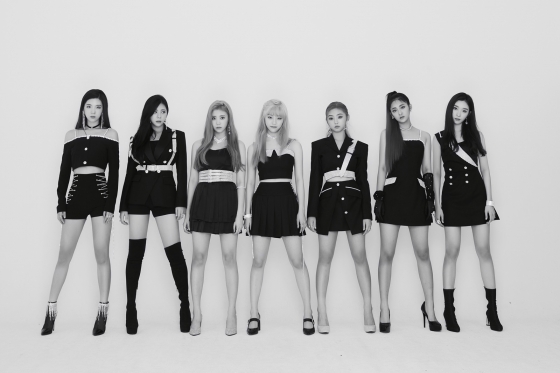 They released the group’s logo, where the two versions reportedly contains hidden meanings that will be unveiled later on. 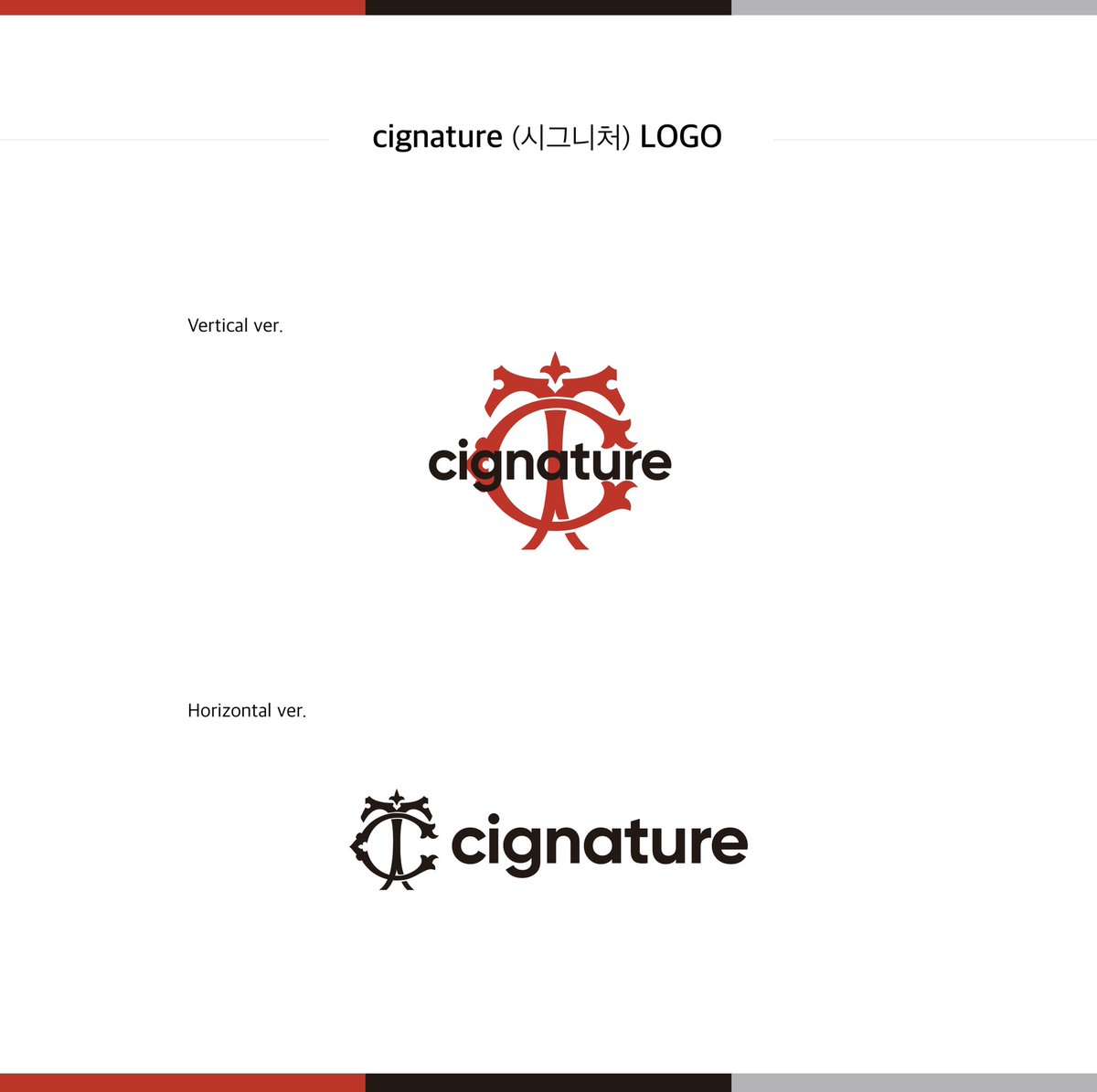 C9 announced that the group is preparing to debut near mid-February.

cignature is currently preparing to release their first album in mid-February. Please look forward to them as this will be the birth of a new girl group in 2020.

cignature is the first girl group to debut under C9 Entertainment. They are already dubbed the sister group to CIX, a boy group that debuted last year with Wanna One‘s Bae Jinyoung. 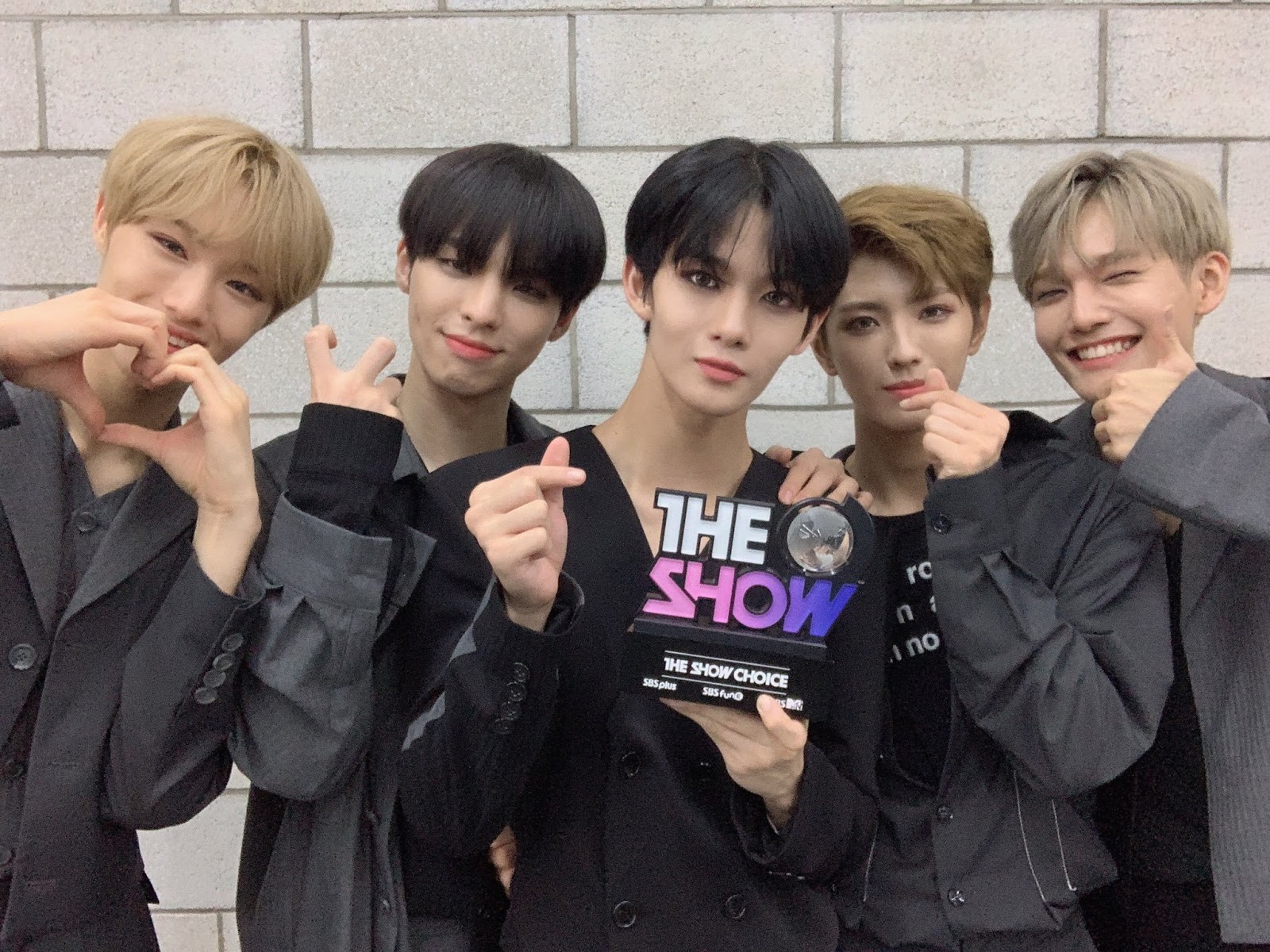 Fans are already hyped as cignature has already released profile photos and practice videos of the members through their official social media accounts.