IZ*ONE may not be disbanding in April 2021 after all, with the news that CJ ENM and IZ*ONE are talking about the potential contract extension. 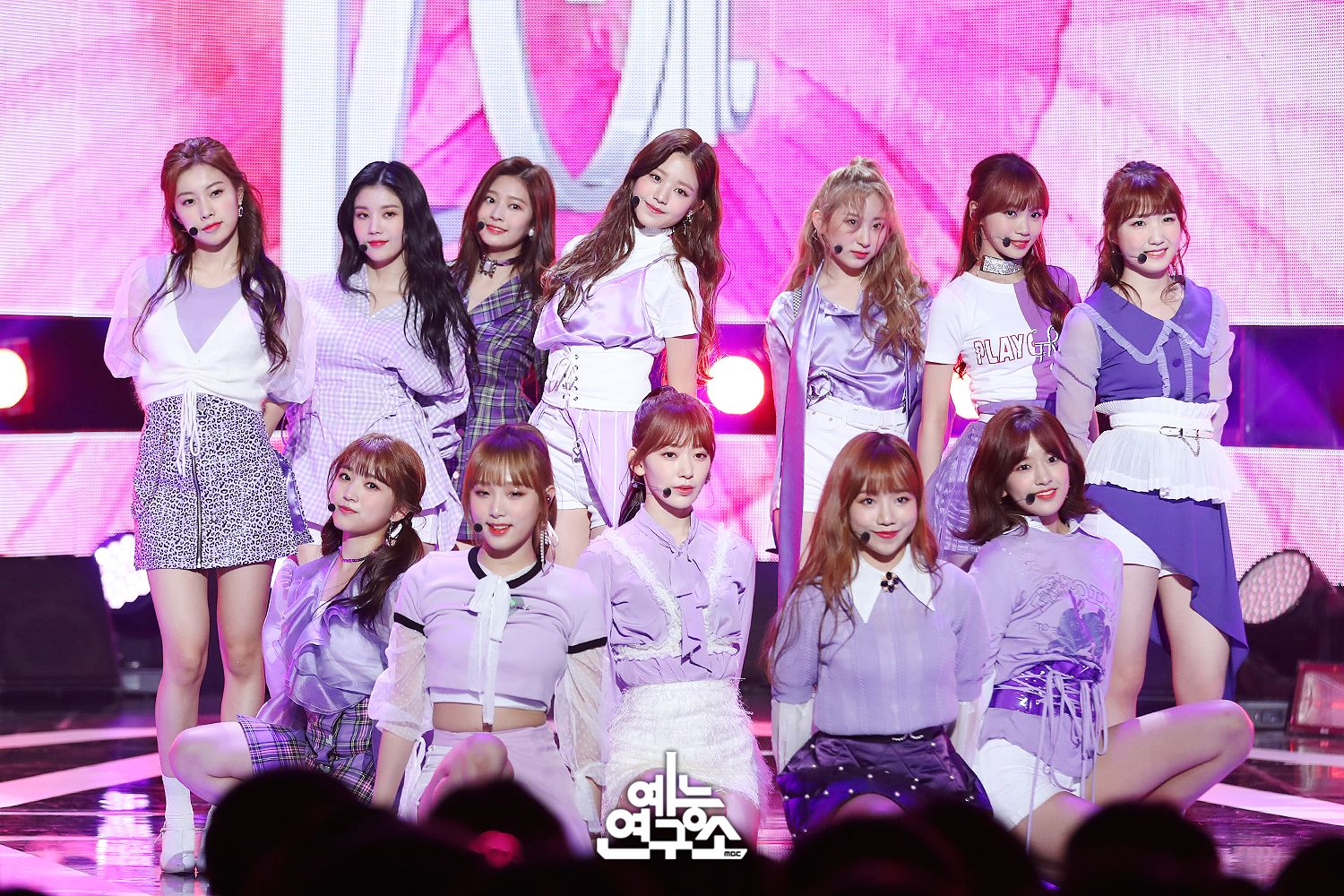 According to an exclusive report from Ilgan Sports, CJ ENM has recently been meeting with the IZ*ONE members’ agencies to discuss in earnest the potential for a contract extension. Although they have not yet been in contact with all of the agencies, it has been told to Ilgan Sports that some of the members and agencies who have been contacted are confirming that they want to stay with IZ*ONE, and are even working to speed up the process of a contract extension. 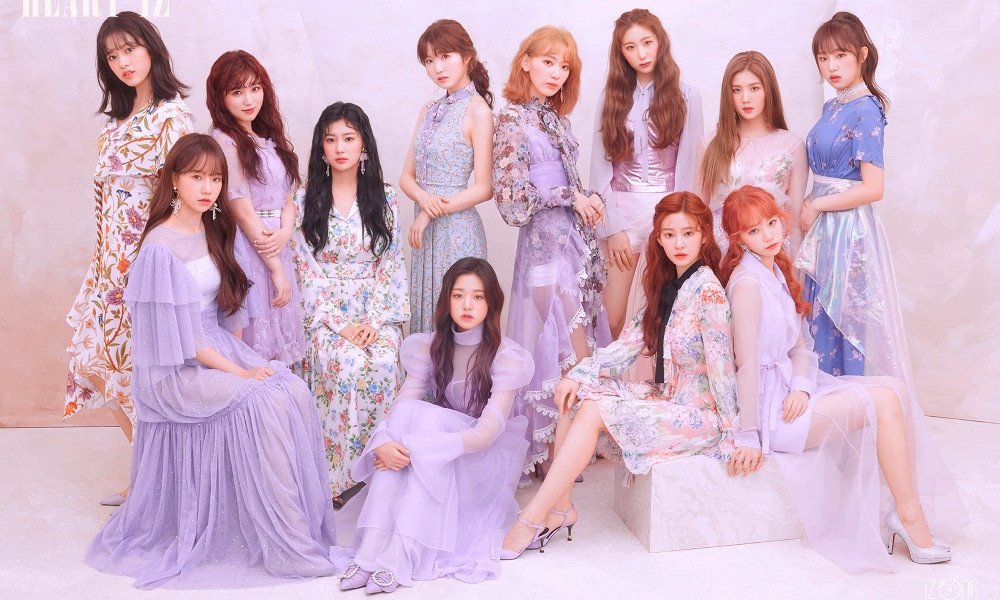 If an extension is completed, this will mark the first time within the Produce 101 series groups that an extension was agreed upon, and not have the group disband when the contract is up. However, the process for extending isn’t expected to be as smooth as it has been so far. Currently, CJ ENM intends to support IZ*ONE, as they were the victims of vote manipulation, but it also is affected by the public reception and the shock that came after the reveal that the program’s results were manipulated. 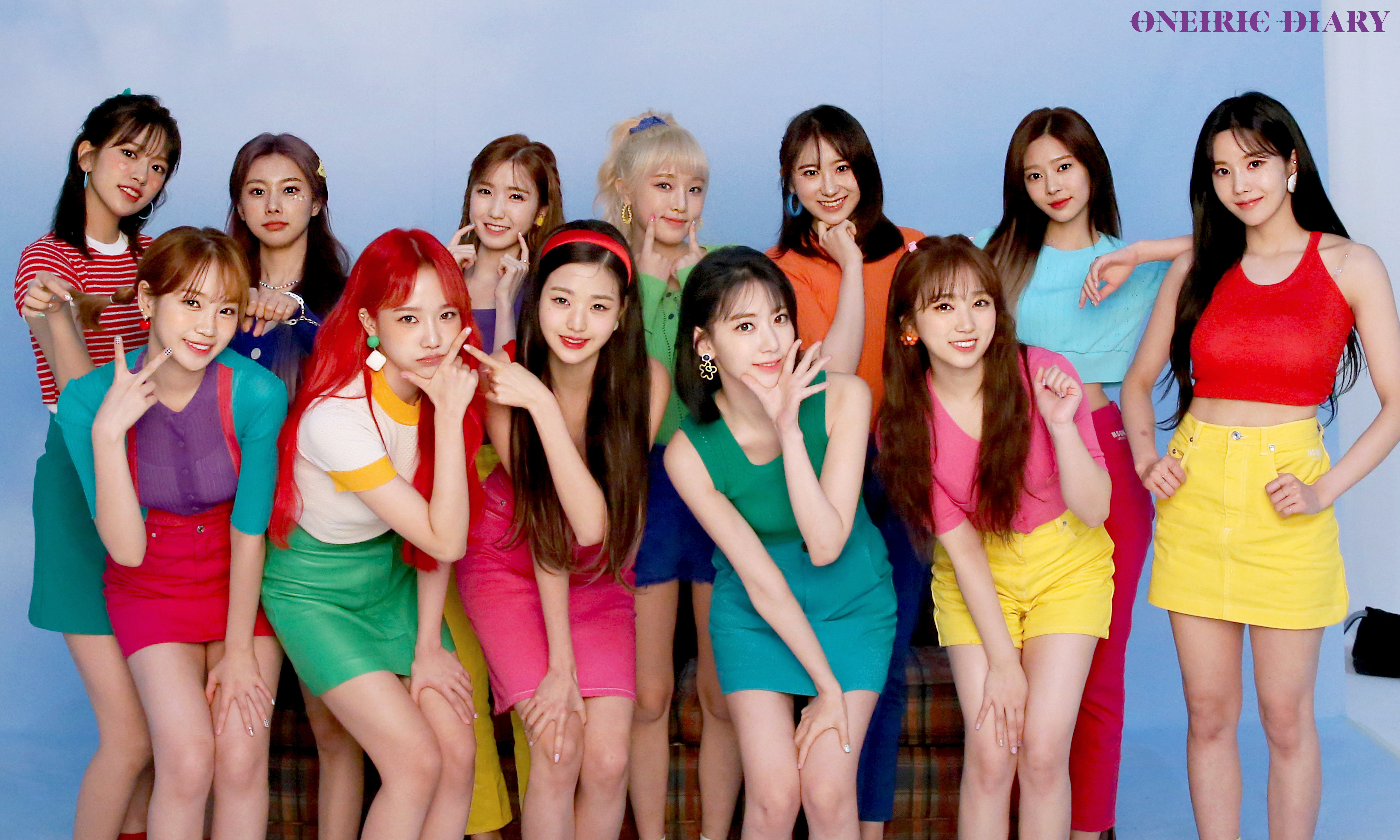 In addition, an insider hinted that IZ*ONE actually agreed to unofficially end promotions on December 31, 2020 due to various factors.

On the outside it looks like IZ*ONE’s contracts end in April 2021, but in reality, there was an internal agreement to only have the group work together until December 31, 2020. The decision was made in conjunction with various situations, such as the producers being arrested and IZ*ONE’s dorm contract ending at the end of 2020. 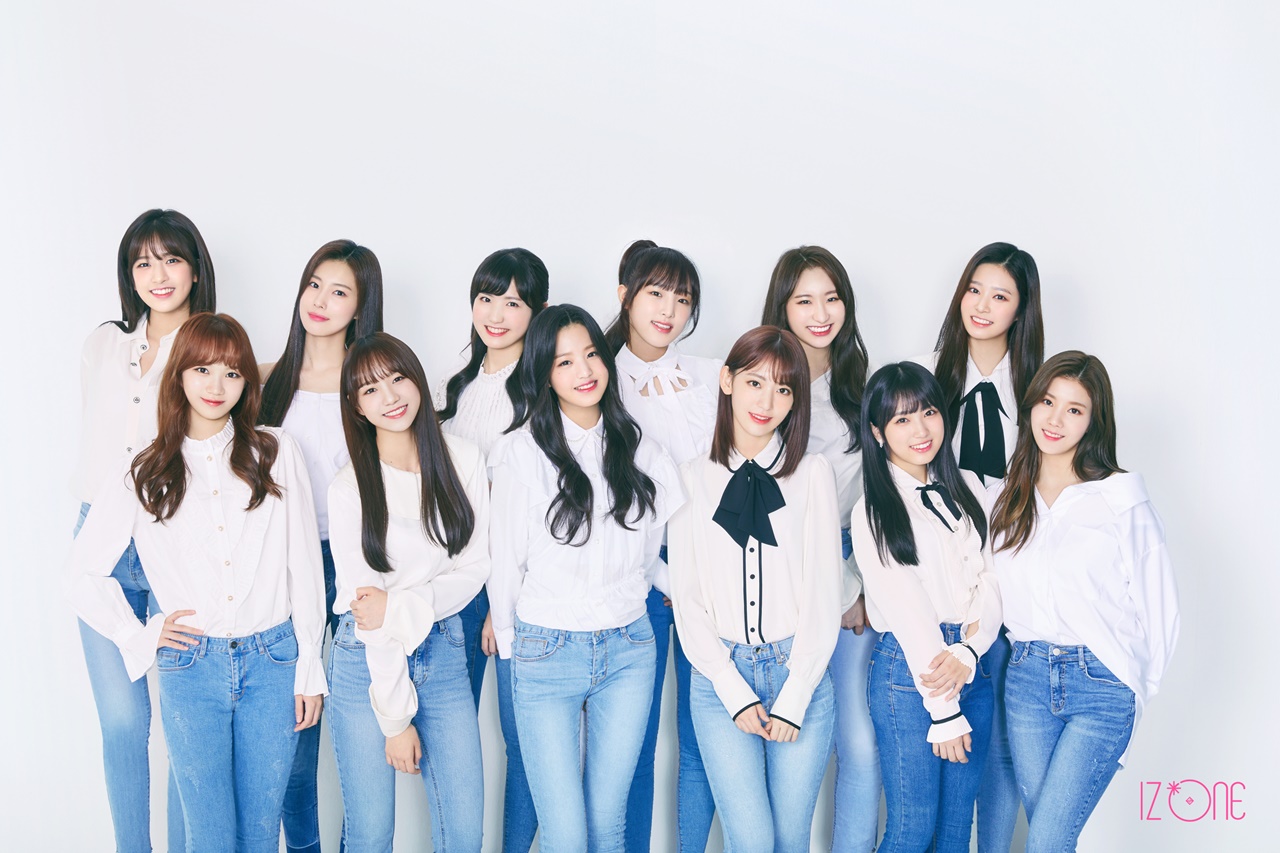 Agencies that have been planning for their IZ*ONE members to return to their hands following the end of IZ*ONE’s activities are now in a difficult situation, as they have been preparing for their artists’ second chapter of promotions. CJ ENM stated that this is an issue they are aware of, and will make a new contract for IZ*ONE while respecting the opinions of the various agencies.