CL Confirmed To Make Her Much Awaited Comeback This December

CL is finally returning to the K-Pop scene!

She parted ways with YG Entertainment earlier this November after failing to agree to terms over her contract.

Just a few weeks later, she uploaded a video entitled “In The Name Of Love” on her Youtube channel and Instagram to tease her comeback.

“In The Name Of Love” is a project album which will share the message of CL’s three years following 2NE1‘s disbandment.

It will include six new tracks which will be shared over the course of three weeks. Starting December 4, CL will release two songs each week on her Youtube channel.

She will also release different album art versions along with merchandise. 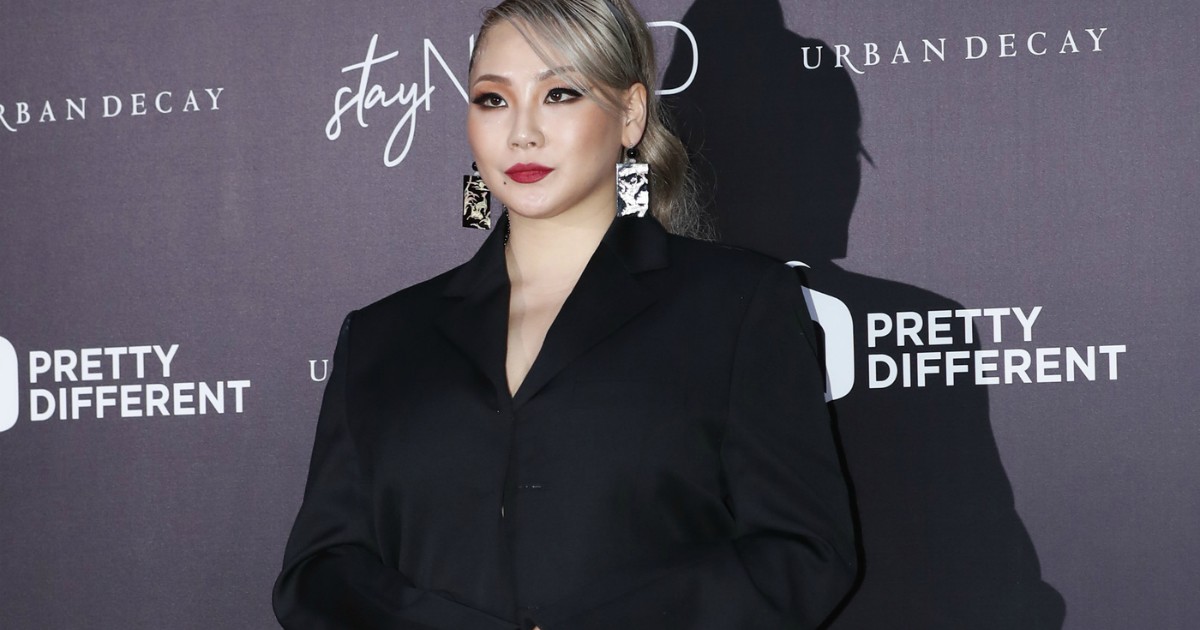