Former CLC‘s Elkie recently took an exclusive interview with a Hong Kong newspaper, Mingpao. In the interview, not only did she reveal the real reason for her departure from CUBE Entertainment and CLC, but Elkie also addressed the accusations of her giving up her identity as a Hong Konger to continue her career in Mainland China.

Previously, Elkie had openly posted her support for the Hong Kong police on her Weibo and Instagram, earning much criticism for the move. Many upset Hong Kong-ers had called her a “sell-out” for her support of the police rather than the people. Due to the brutality of Hong Kong police, most of the global support lies with those who are currently fighting for democracy.

Elkie claimed that she does not mind being open about her stance and declared her support for the Hong Kong police.

I was born and raised in Hong Kong, why would I want to give up my identity? Rather, I don’t understand why people think this way. I don’t mind declaring my stance, and I won’t judge what other people think. I was in Korea at that time (referring to when protests began in Hong Kong back in 2019) so I didn’t really keep in touch with the news in Hong Kong, but since this is something huge, I knew about it. I was heartbroken, but I was in Korea so I couldn’t do anything. Also, I had a mood disorder and I couldn’t even help myself. 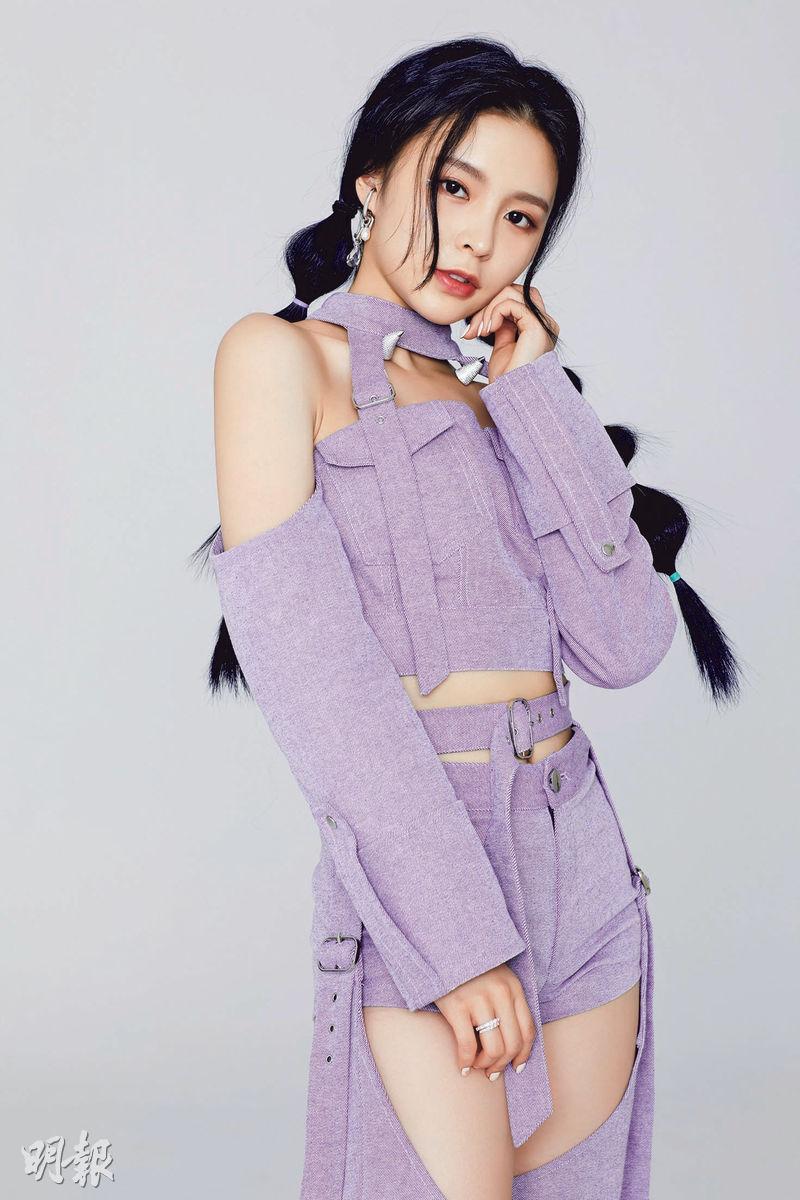 Elkie claimed that the issue and the pressure from netizens who wanted her to speak up drove her mood to the ground. While she did not want to post anything on social media for that period, her agency forced her to have a certain number of posts per week. The comments she read made her even more depressed.

There was a time when I lost control and just cried my eyes out at the gym. Then I stopped opening up to anyone and didn’t want to say anything. I just locked myself in my room all day and didn’t even want to go to the living room. I felt down and disappointed.

I have a pretty good relationship with my stepdad and care about his work. We discussed the situation in Hong Kong. I talk to my family through video calls almost everyday. However, my mind was not in the best state at that time, so I couldn’t help him, but I worried about the dangers he faced at work. I support him, and I also support the Hong Kong Police.

Elkie knows that she will lose fans after declaring her political stance but she believes that everyone has their own beliefs, just as much as this is hers. She hopes to return to Hong Kong after the pandemic gets better and wishes to gain Hong Kong-ers approval as “it is still my home at the end of the day“.