CLIO is the parent company of several cosmetics brands, including CLIO itself and Peripera. CLIO‘s current models include Stray Kids‘ Hyunjin while APRIL‘s Lee Naeun was Peripera‘s ambassador for 2 years before the brand signed on (G)I-DLE‘s Soojin recently. However, in light of recent accusations made against all three idols, the company’s advertising department has been sent into a panic. 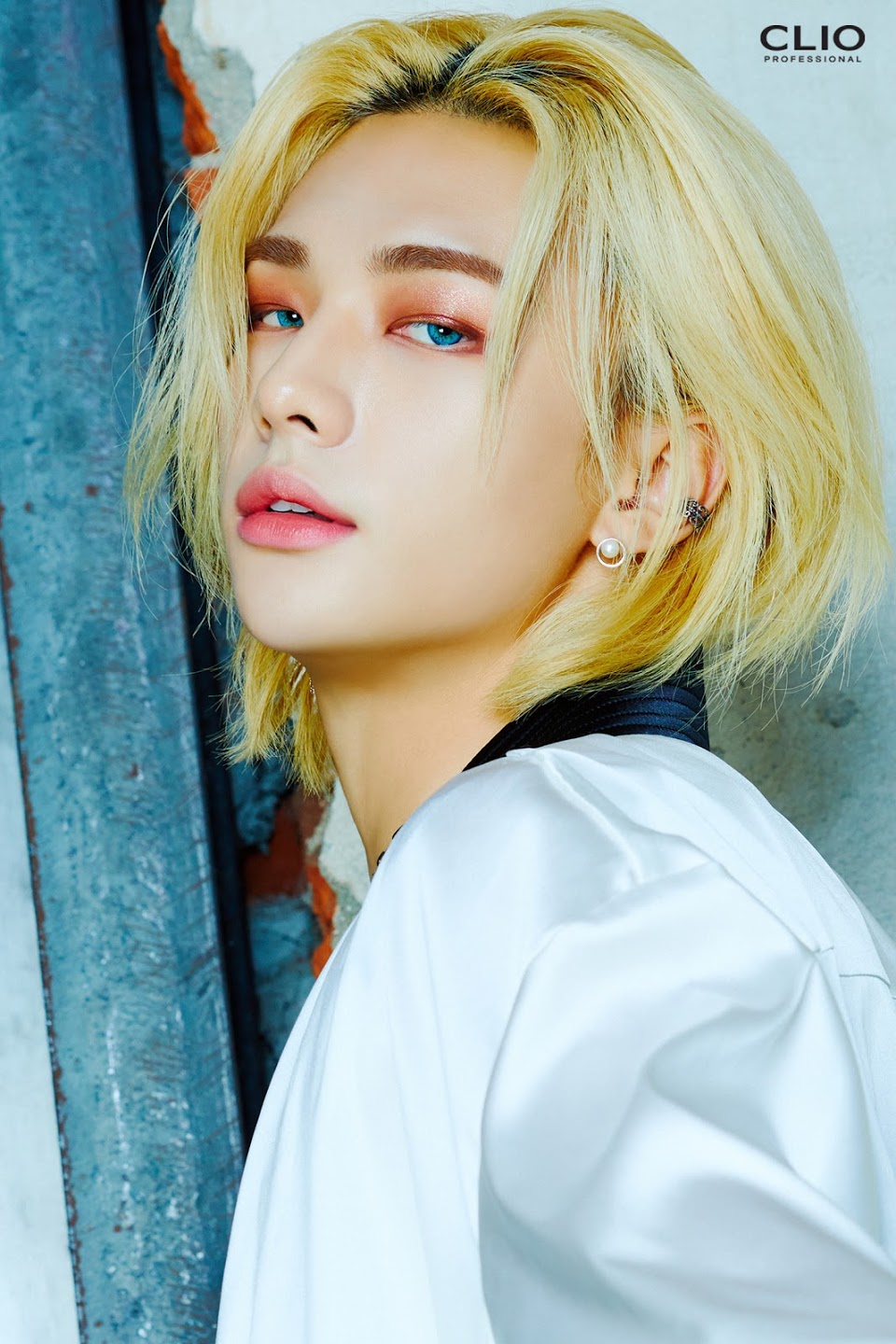 Although the accusations have each been denied by their respective agencies, the brands have halted the use of the idols as models for their brand. CLIO has temporarily removed advertising material containing Hyunjin from local and overseas stores. Peripera also took down traces of Soojin from their social media and temporarily covered up store boards.

Industry experts revealed that it is possible for brands to sue celebrities should controversies prove to be real in any way. In a statement from CLIO‘s strategy planning team, assistant team leader Jo Young Joo shared, “We are in panic as well, as factors we did not consider at all during model selection, became the center of a controversy. However, it is a relief that we took down advertisement posts shortly after the controvery broke out, so profits were not affected.”

She further revealed that although they cannot reveal every part of the model contract, if the bullying controversy proves to be true after more investigation, the brand is considering to pursue a lawsuit regarding the model fees and advertising royalties.

This has yet to be addressed by the idols’ companies.