In what has to be the cutest prank of the year, CNBLUE’s agency FNC Entertainment shared adorable baby pictures of the members for April Fool’s Day.

The agency shared the picture to the group’s official social media, along with the title, “You’re so fine!,” making a play on the group’s upcoming comeback song. In the photos, it is clear that little has changed about the boys since their childhood days. 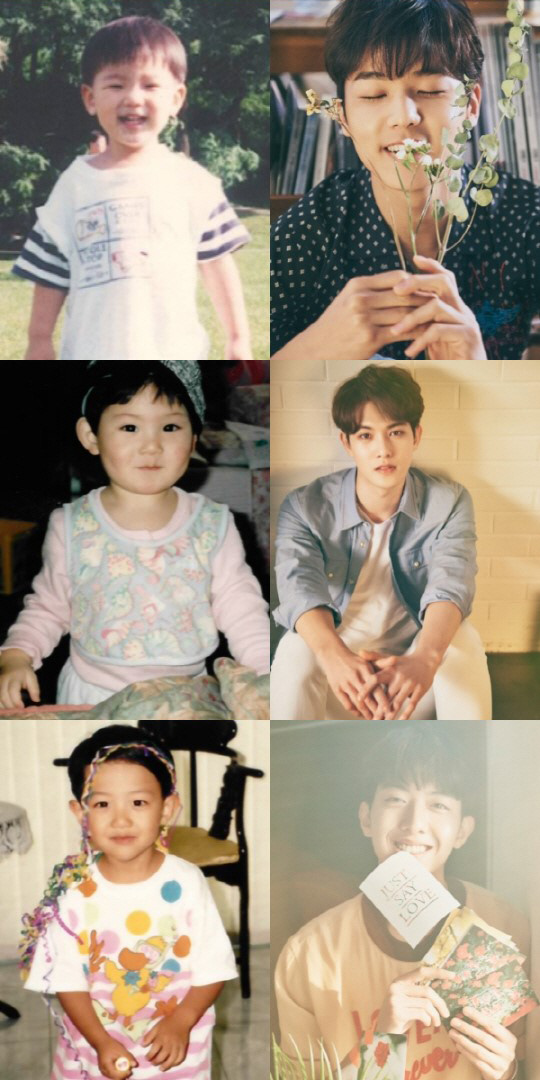 Meanwhile, CNBLUE is fast approaching their comeback, with their sixth mini album “Blueming” set to drop on April 4. Prior to the release of the album, CNBLUE will be holding a special broadcast via the Naver V App at 11 p.m. KST on April 3.

*A previous version of the article incorrectly stated that the upcoming album is the fifth mini album. It has been updated for accuracy.