CNBLUE made a comeback as a 3-member band following their hiatus of nearly 4 years, and in a recent live broadcast, the band addressed how they restructured their group following Lee Jonghyun‘s departure due to the “Jung Joon Young chatroom” controversy.

Lee Jonghyun left CNBLUE in August 2019 after it was revealed that he engaged in inappropriate conversations regarding sex in Jung Joon Young’s chatroom. 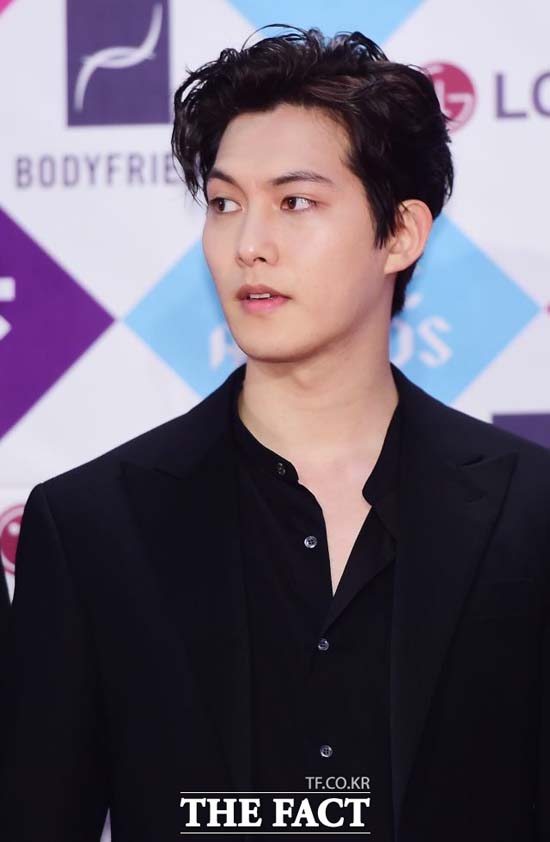 And as a result, Jung Yonghwa revealed that Lee Jungshin‘s portion in their songs increased after becoming a 3-member band.

This time, Jungshin sings quite a bit. His parts will get even longer in the future. Please look forward to it.

We thought a lot about the image as well as the musical direction that suits the three of us. So our musical style changed a lot as a result.

Kang Minhyuk even addressed the void that resulted as a result of Lee Jonghyun’s departure but expressed that they were able to fill it no problem.

We made them in a harmoniuous manner so that you won’t know that there was a void. When we listened to the songs, we didn’t hear anything missing. I’m happy because I feel like me made music for the three of us.

Lee Jungshin concluded that there will be much to look forward to for CNBLUE in the years to come.

I think it’ll be good to redefine ourselves as well continue to write new songs.

CNBLUE has returned with their new album, “RE: CODE.”