CNBLUE’s Jung Yong Hwa talked about his regrets over promoting at the same time as Girls’ Generation and 2NE1 in the past.

Jung Yong Hwa and Roy Kim appeared as guests on the April 3 episode of JTBC’s “Please Take Care of my Refrigerator.” During the episode, Roy Kim admitted that he pushed back his comeback date to May in order to avoid overlapping schedules with popular artists like IU.

When asked whether CNBLUE tried to do the same, Jung Yong Hwa confidently responded that they did not avoid anyone, impressing the other cast members.

“One time, we released our song ‘Can’t Stop’ right when Girls’ Generation and 2NE1 made their comebacks. But then…yeah,” he trailed off sheepishly with a laugh. 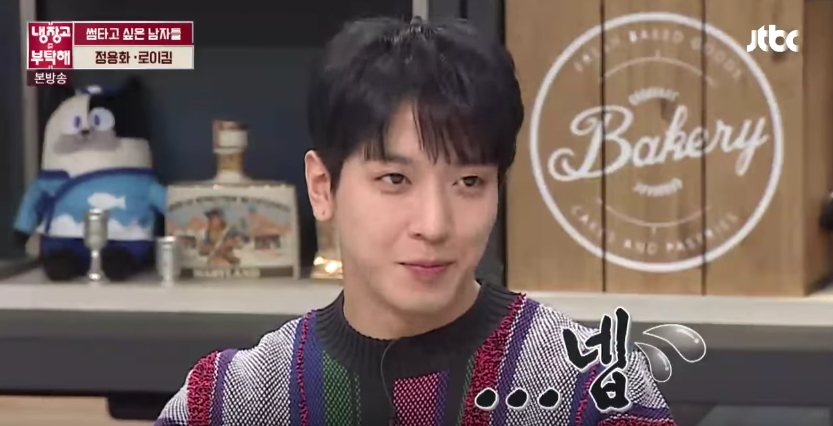 He further revealed, “Although we did get good results, it would’ve been nicer if we had chosen better timing. That was when I realized it’s not always a good idea to go head-to-head [with popular artists].”

Meanwhile, CNBLUE is currently promoting their latest track “Between Us.”