Red Velvet‘s Seulgi will be the new face of Coca Cola!

While news of this endorsement was announced last December, Coca Cola confirmed it on January 26. 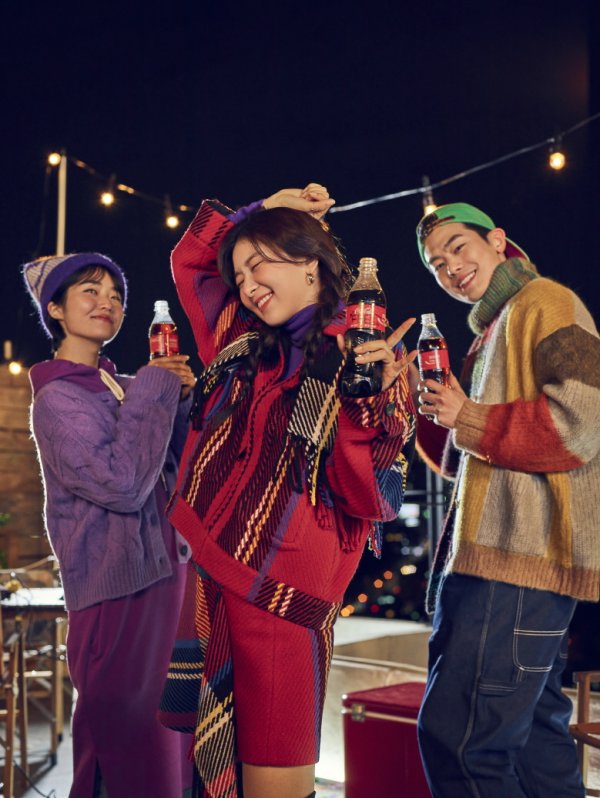 Seulgi will now star alongside Park Bogum in commercials for the entire 2020. 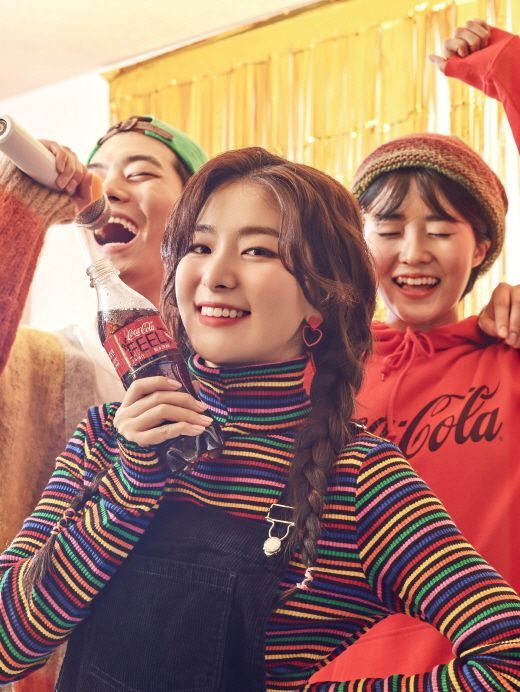 The female idol was chosen for her bright energy and enthusiasm. Coca Cola explained that the pair was picked confidently by the brand.

Park Bogum, who has been endorsing Coca Cola since 2017, and Seulgi, who is loved for her unique positive energy, matched well together in Coca Cola’s 2020 New Year Campaign. Through this Coca Cola New Year campaign, we hope that consumers will find small but meaningful moments in their daily lives. 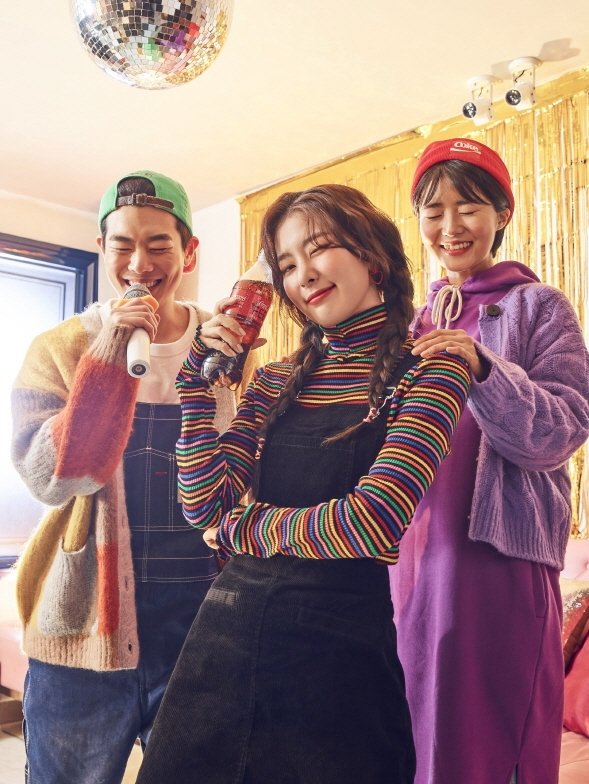 As the CF preview photos show, Seulgi and Park Bogum already have great chemistry! Seulgi also explained in SBS PowerFM’s Cultwo Show how much she enjoyed filming with her co-star.

I had fun filming because he was so kind. 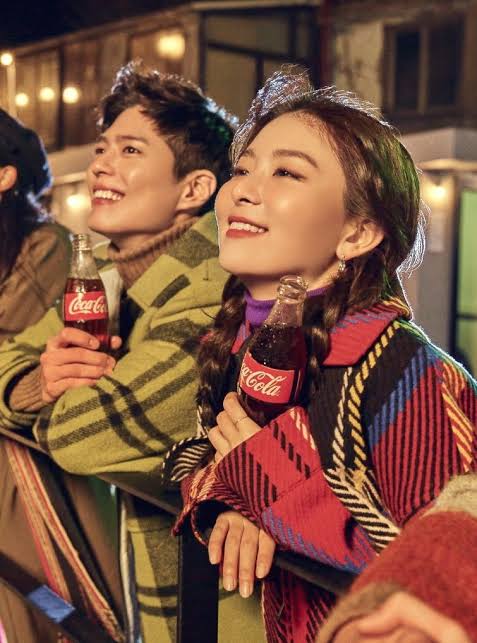