Just after the devastating news of comedienne, Park Ji Sun‘s passing, a current college student, Ms. A posted a letter to late Park Ji Sun to thank her for all that she had done to turn her life around for the better. 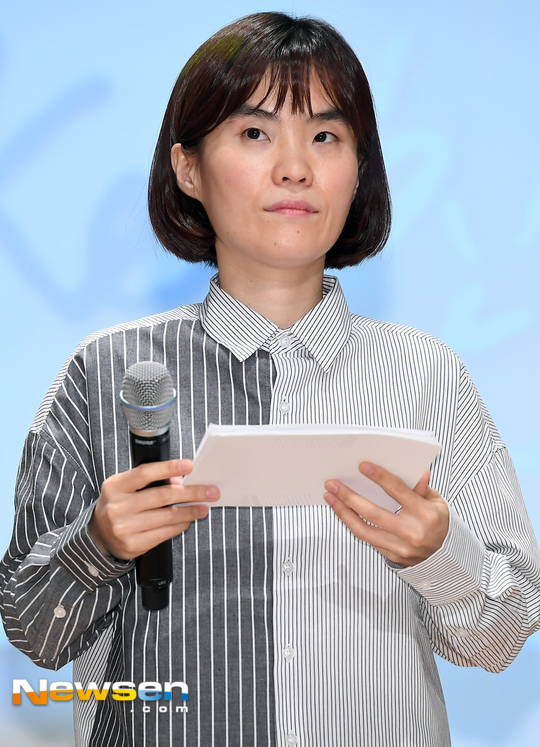 According to Ms. A, she was a middle school student when her mother was nursing her father who had cerebral infarction, and the family was barely surviving on welfare money. Ms. A also had two younger brothers in elementary school, which meant she became like their mother.

Ms. A explained that as a result, she was unable to focus on school, but there was a teacher who set her on the right path, who also happened to be late Park Ji Sun’s best friend. 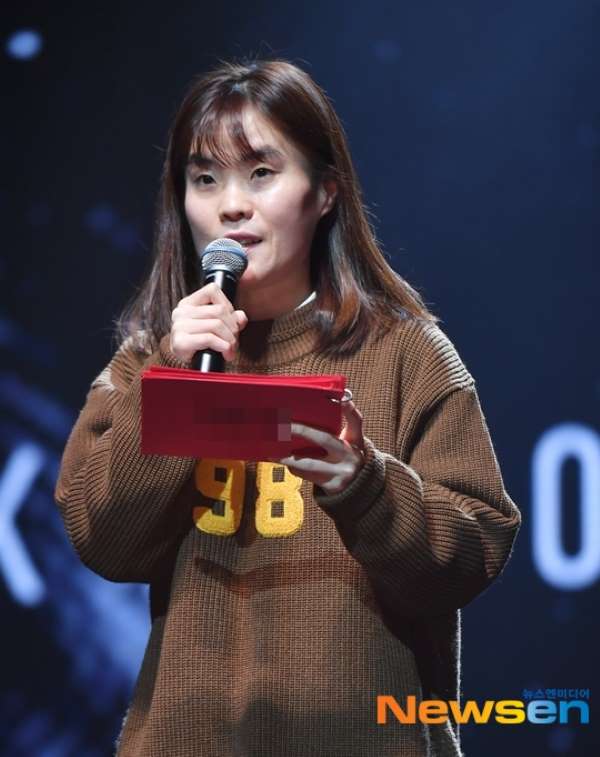 The teacher did everything in her power to assist Ms. A so that she could continue to go to school, but she could no longer support her financially when it was time for her to prepare for her marriage.

And that’s when the teacher’s best friend, late Park Ji Sun heard about the circumstances and offered her financial help despite having never met Ms. A before.

Park Ji Sun offered to support me instead when she had never met me before. She was the one who made it so that I could study. I tried to turn it down, but she told me, ‘It’s a student’s job to study, and all of us have the right to dream.’ Park Ji Sun made me realize what to live for, and she taught me that I deserved to be loved, too.

Ms. A added that her teacher and late Park Ji Sun gave her so much support growing up that she can’t imagine how she would’ve turned out without their help.

Before she could repay either savior as she had planned, the teacher passed away from a car accident, followed by late Park Ji Sun’s sudden passing. 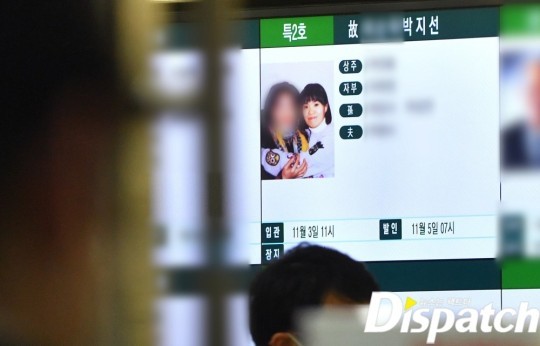 She promised to never forget all that they had done for her and expressed her plans to find a way to pay it forward one way or another as she continues to live on.