Jang Ki Yong and Jin Ki Joo’s new drama “Come and Hug Me” have released posters worthy of both a thriller and a spring romance.

The upcoming new drama from MBC is about the love story between a police detective with a psychopath father and a young woman who is the daughter of the psychopath’s victims.

The new posters released by the production staff focus on the two major relationships in the story: between Chae Do Jin (Jang Ki Yong) and Han Chae Yi (Jin Ki Joo) and between Chae Do Jin and his father (Heo Joon Ho). The posters with the couple show the light side of the drama, while the posters with father and son show the dark side. All the posters feature the tagline “I will protect you,” with one acting as a promise and the other as a threat. 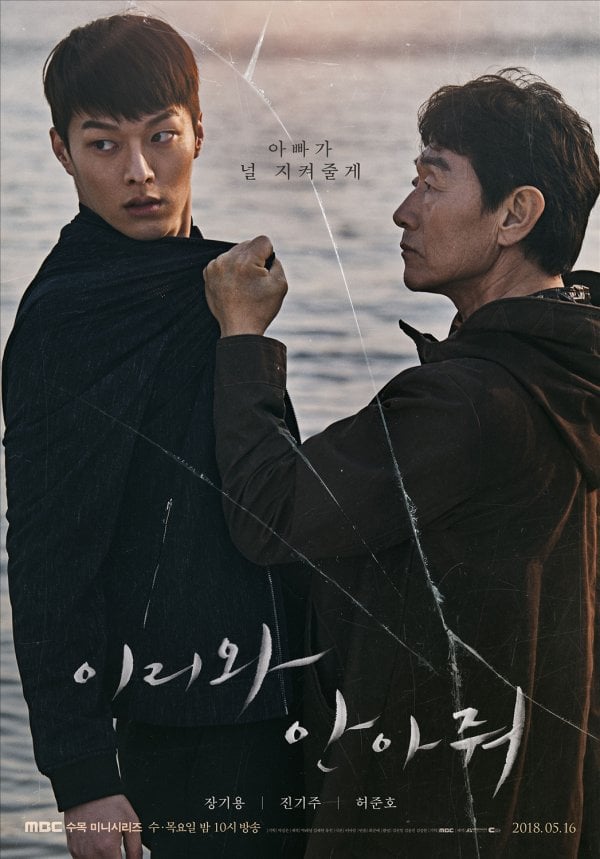 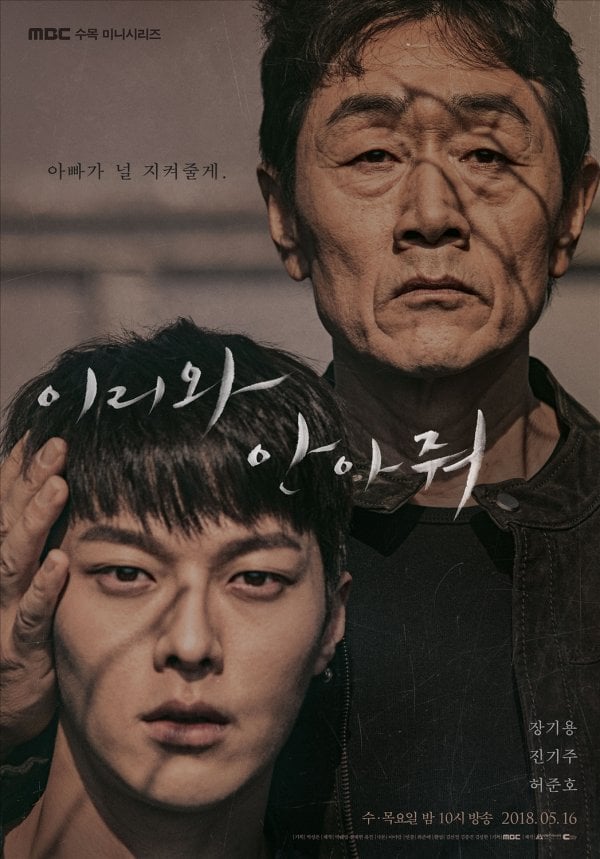 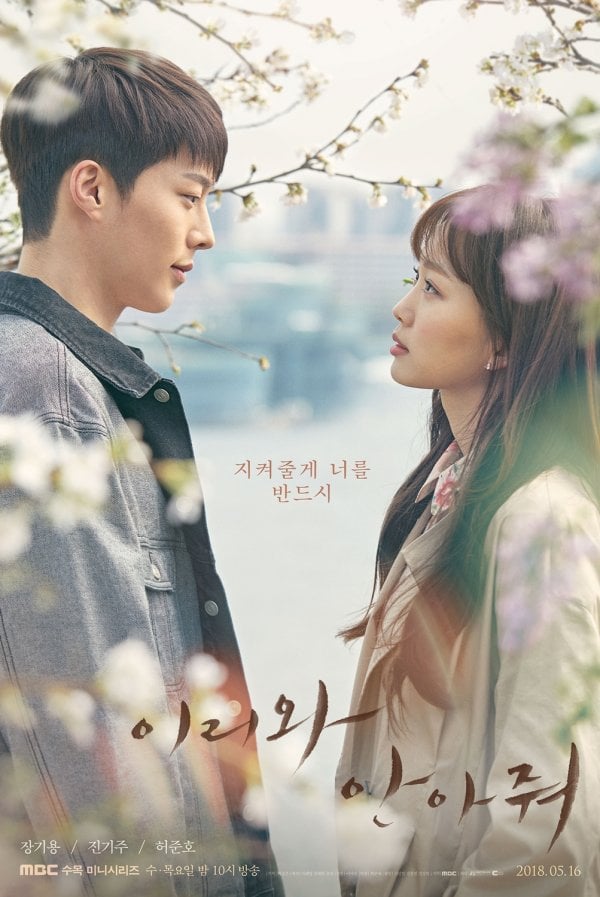 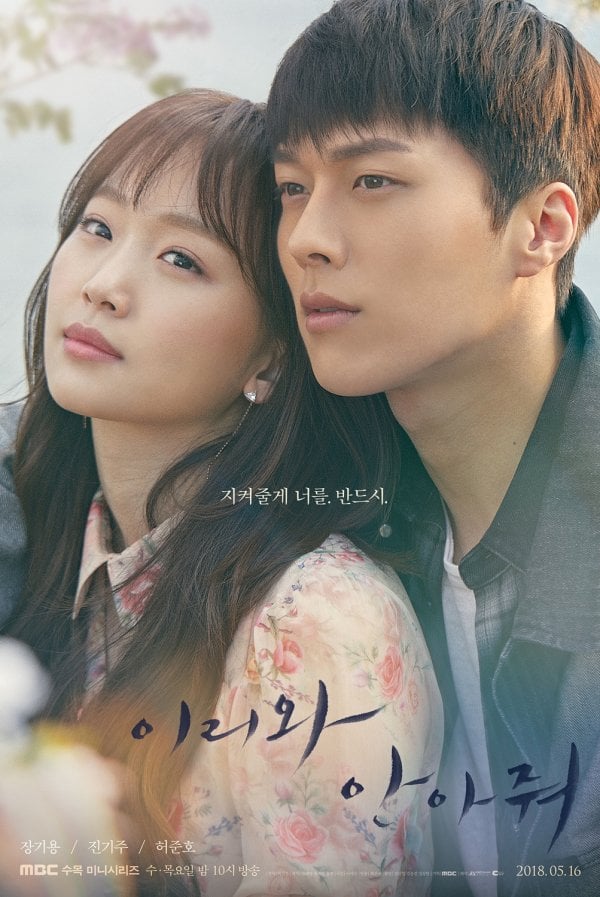 The production staff stated, “The posters show the relationship and the inner mind of Chae Do Jin, Han Chae Yi, and Yoon Hee Jae. The storyline centers around what happens when you try to protect another person. Please look forward to the first episode of ‘Come and Hug Me.’”

“Come and Hug Me” premieres on May 16 and will be coming to Viki.