Everybody needs a support fairy like V in their life! 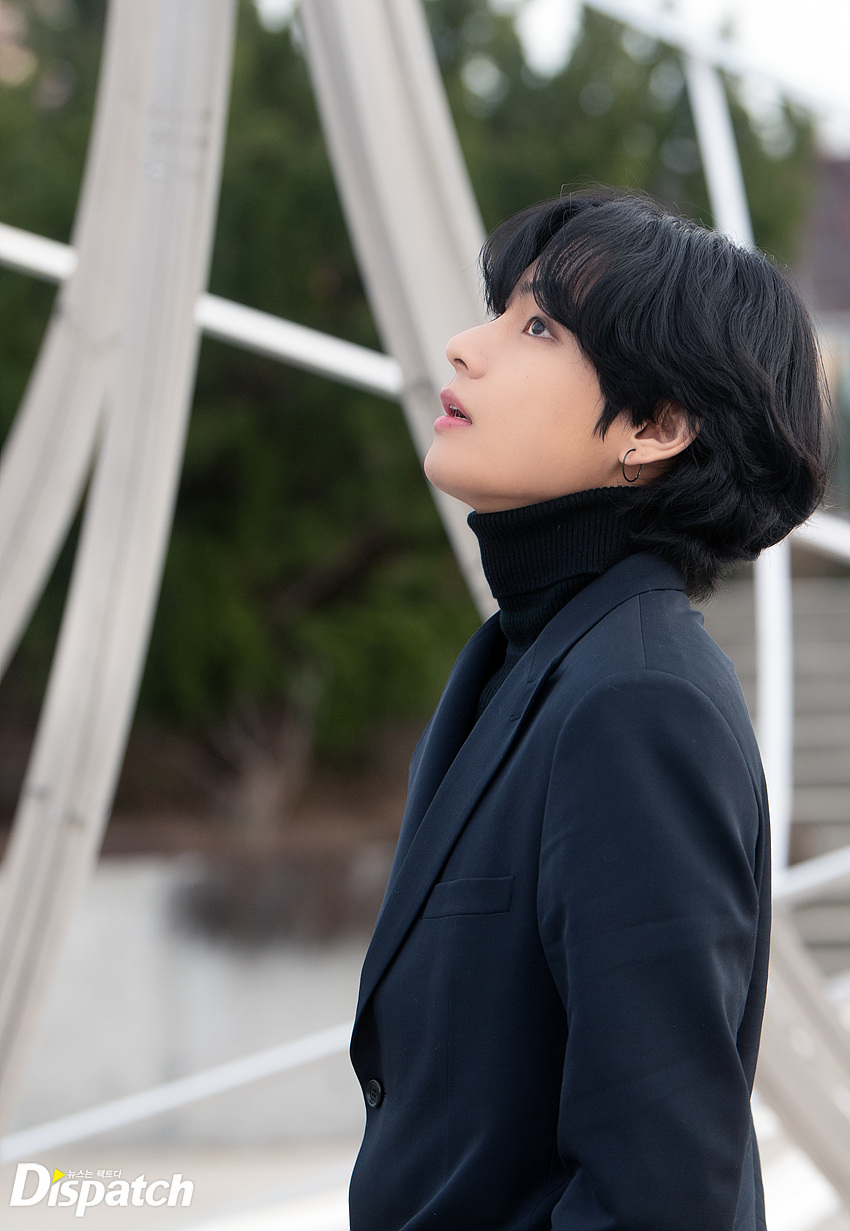 On the night of February 20, BTS held a special broadcast to discuss their album, MAP OF THE SOUL: 7, ahead of its release. They dropped hints about their new songs and the complex choreographies that go with them. 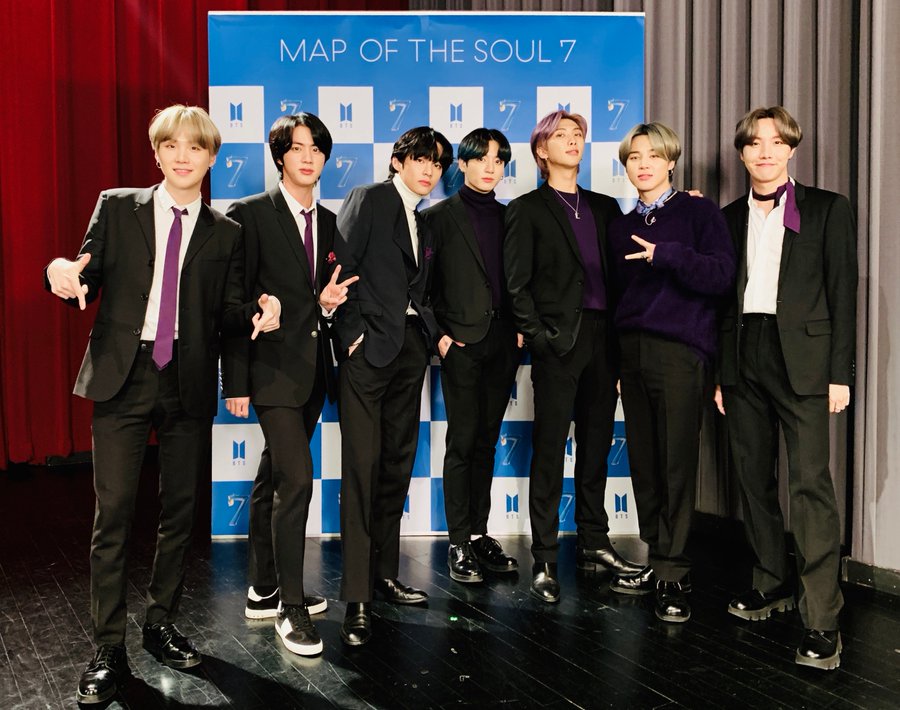 Since his trainee days, Jin has worked tirelessly to transform himself into the incredible dancer he is today. It took blood, sweat, and tears, but all that effort has paid off. His performance in the new Kinetic Manifesto Film: Come Prima is proof!

Even so, Jin remains humble about his dance skills. “I don’t get familiar with the choreography as quickly as they rest [of the members] do,” he said. 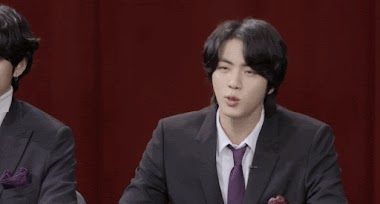 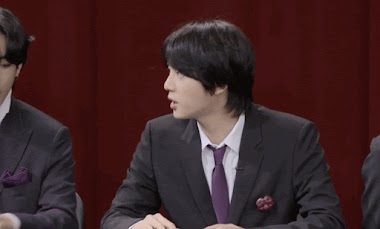 Jin continued to protest, but V was not having it! Finally, Jin relented by saying, “Okay, don’t be angry.” 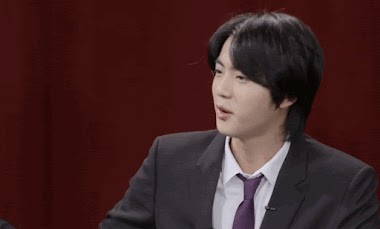 Jin can always count on his members to give his talent all the praise it deserves!

Jin: I don't get familiar with choreography as fast as the rest
Taehyung: Don't say such things!
Jin: I'm abit lacking
Taehyung: NO, really it's NOT!
Jin: Okay, don't be angry pic.twitter.com/iN9I42elyG