Comebacks And Debuts On The Way To Heat Up Your February

The month of February features many exciting comebacks from beloved groups and solo artists, as well as some much-anticipated debuts and special releases!

Check out what’s in the store below. 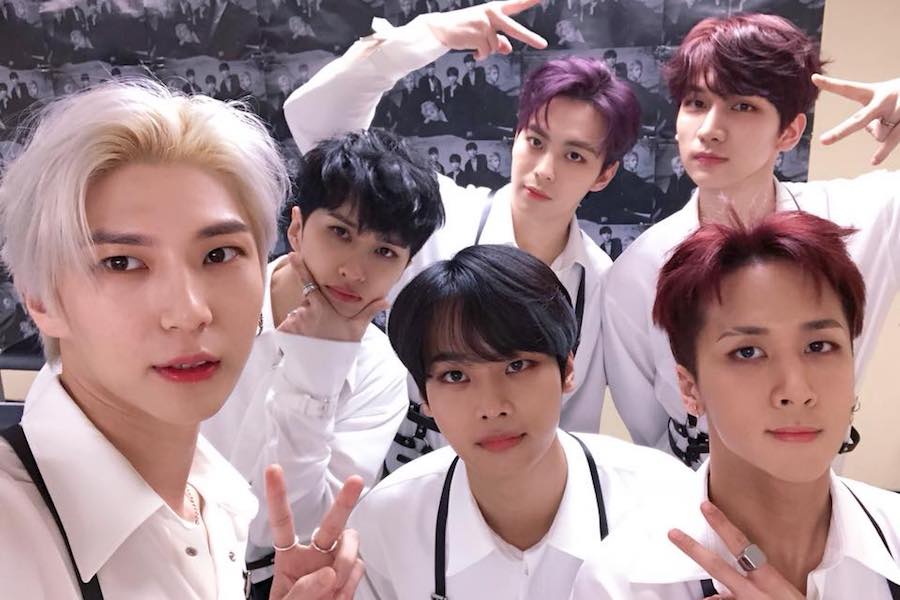 On February 1, VIXX will be sharing their special track “Walking” (literal translation). 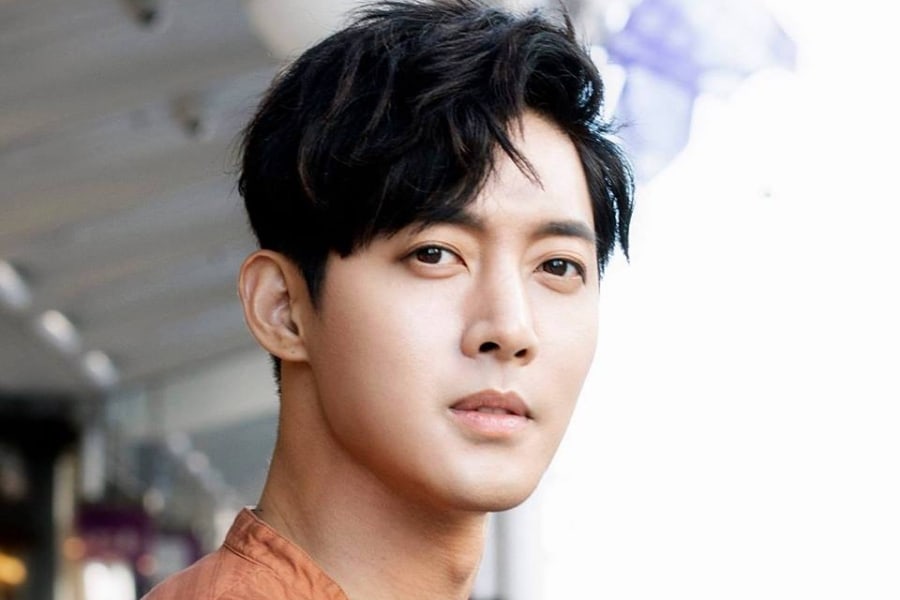 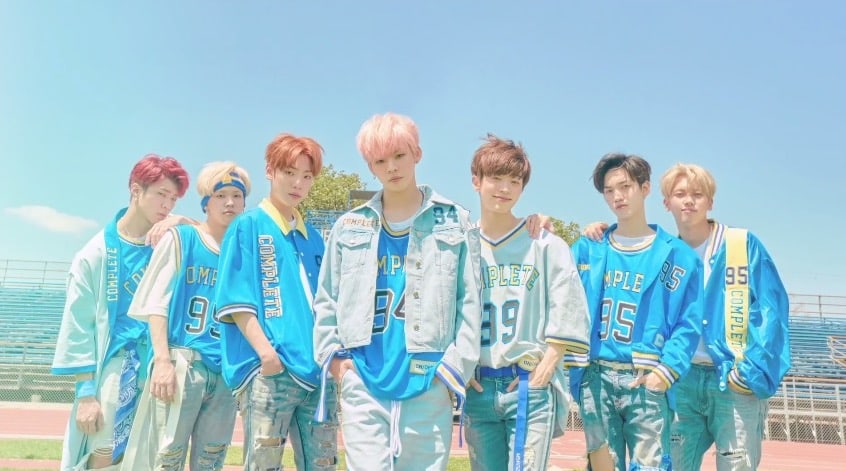 ONF is making a comeback on February 8 with their third mini album “We Must Love.” 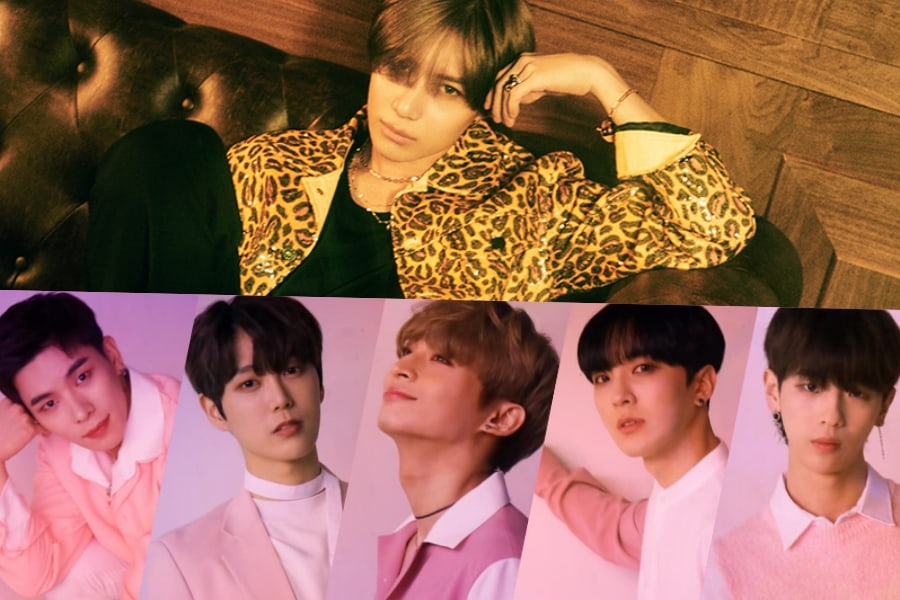 SHINee’s Taemin returns on February 11 with his new mini album “WANT,” including the title track of the same name.

TST (Top Secret) also makes a comeback that day with their third single album “Wake Up.” 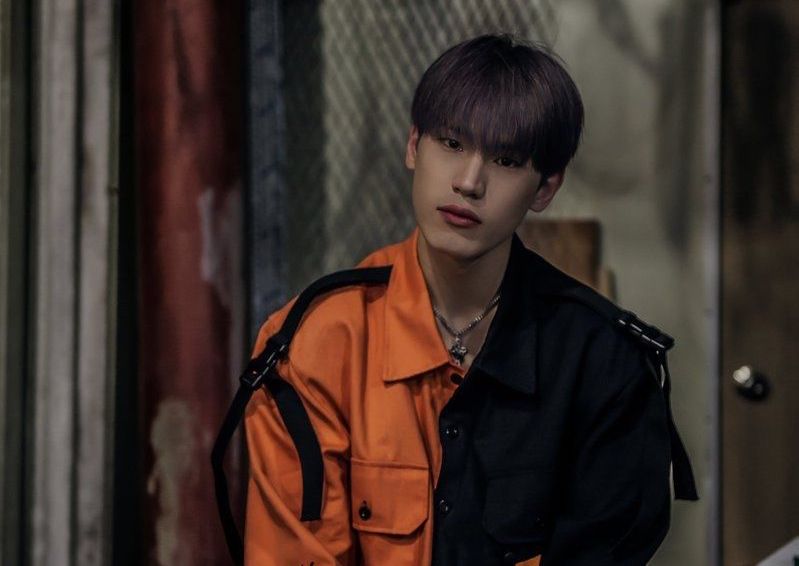 24K’s Jeonguk will release a solo mini album on February 15 under the name Uk. 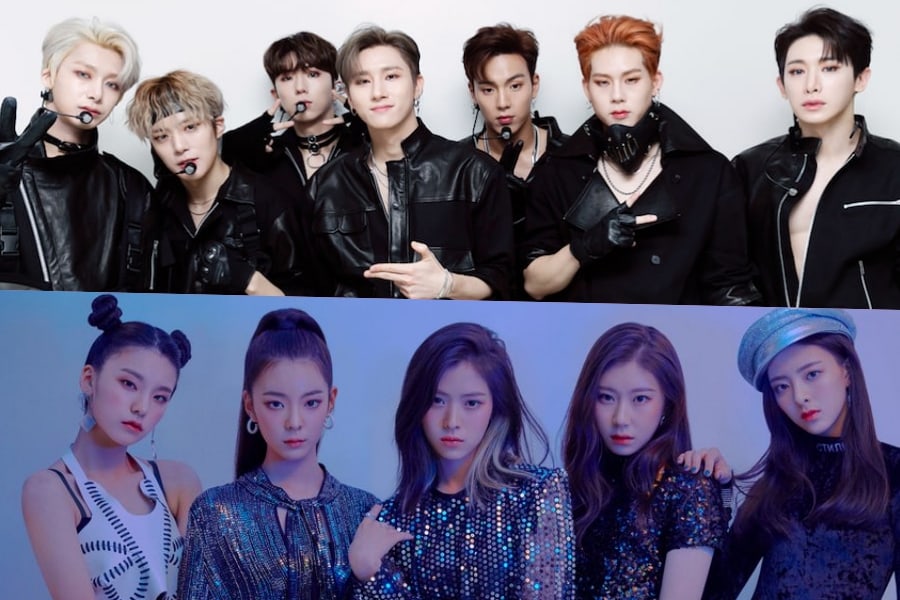 MONSTA X will be returning on February 18 with “Take.2: We Are Here.”

INFINITE is getting ready to share the new song “Clock” in February following their recent hints on Instagram.

February will also include the first solo debuts by Wanna One members after the project group’s contracts ended on December 31. Yoon Ji Sung is preparing to make a solo debut at the end of February, and his upcoming album will include a song written by Lee Dae Hwi.

Ha Sung Woon, also of HOTSHOT, will be debuting as a solo artist as well in late February. He shared the pre-release song “Don’t Forget” on January 28, which features Park Ji Hoon.

WINNER is scheduled to be making a comeback with their third full album after the end of their recent overseas tour according to Yang Hyun Suk, however no release date has been announced yet.

MAMAMOO’s Hwasa is preparing for a solo debut in February.

SF9 has announced plans for a return in February.

LOONA will be revealing all their upcoming album’s songs at their second solo concerts on February 16 and 17 in Seoul, and they’ve begun to release teasers.

DreamCatcher is gearing up for a comeback in February with “PIRI.”

The girl group SATURDAY is also making a comeback in mid-February.

Which February release are you the most excited about?