Hwang Hyun Hee is getting married!

On May 8, his agency IOK Company TN Entertainment announced in a press release, “Hwang Hyun Hee met his life partner and will be getting married on June 10.”

His fiancée is 13 years younger than him and works at an advertising company. They met through an acquaintance and decided to get married after dating for a year. She is currently two months pregnant.

His agency added, “We want to take this opportunity to thank many people who love and support Hwang Hyun Hee. We hope you will support and congratulate the two of them who are standing at the starting point of a new life and their marriage.”

The couple will wed in a private ceremony, with family and friends in attendance. National Assembly member Roh Hee Chan will officiate the wedding, and comedians Park Sung Ho and Kim Dae Bum will co-host the ceremony. The Name will sing the celebratory nuptial song.

Hwang Hyun Hee debuted as a comedian in 2004 and received the Excellence Award (comedian category) at the 2008 KBS Entertainment Awards.

Congratulations to the happy couple! Check out their wedding photos below. 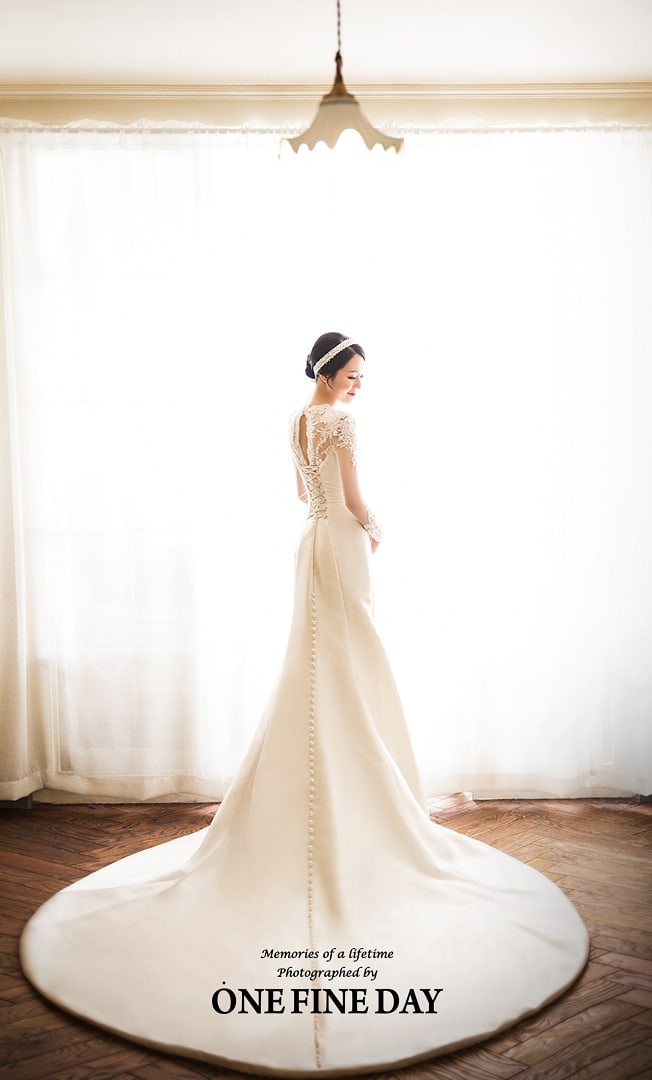 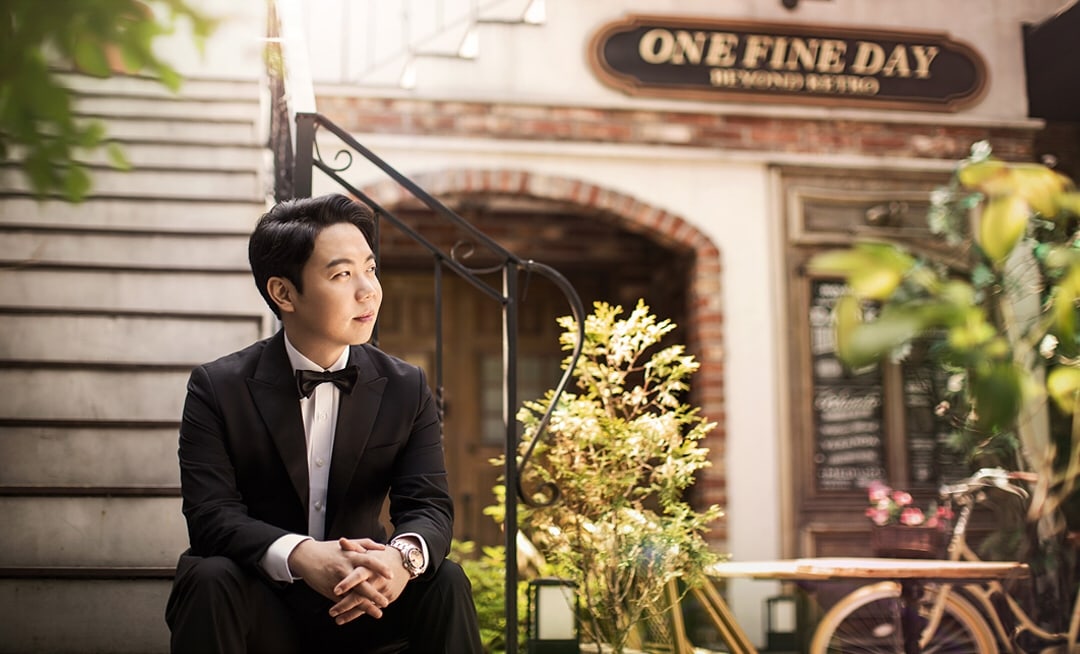 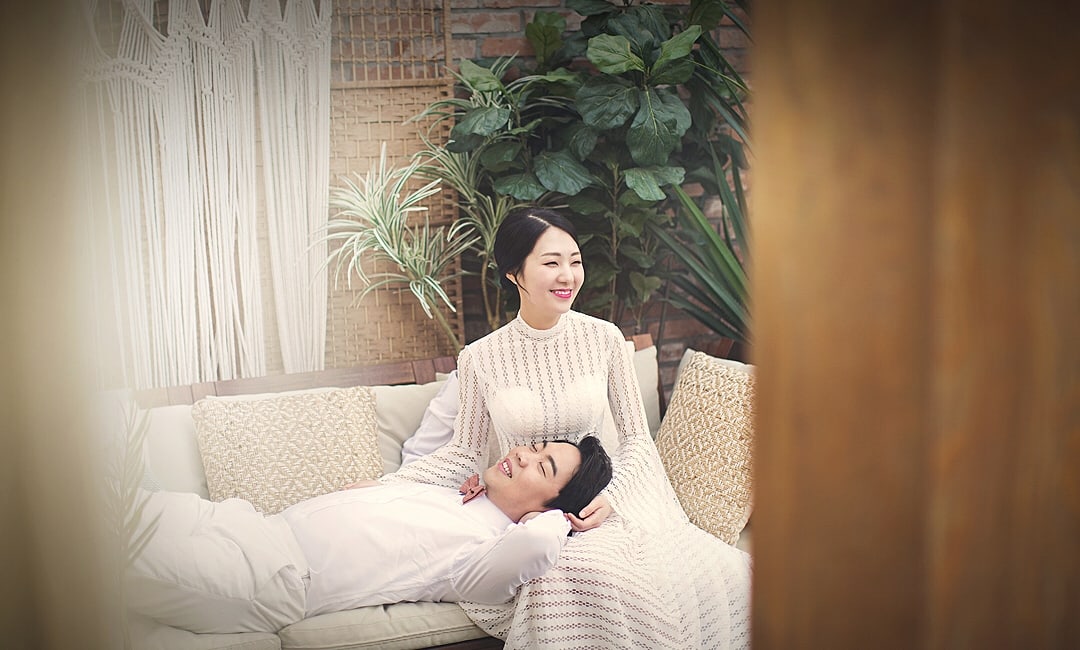 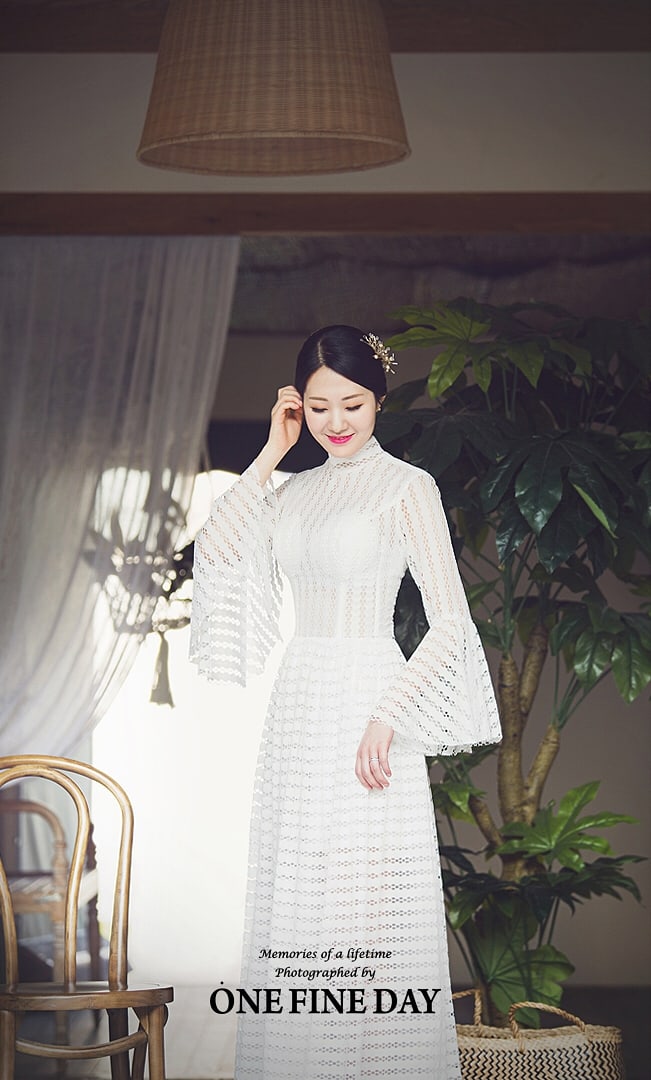 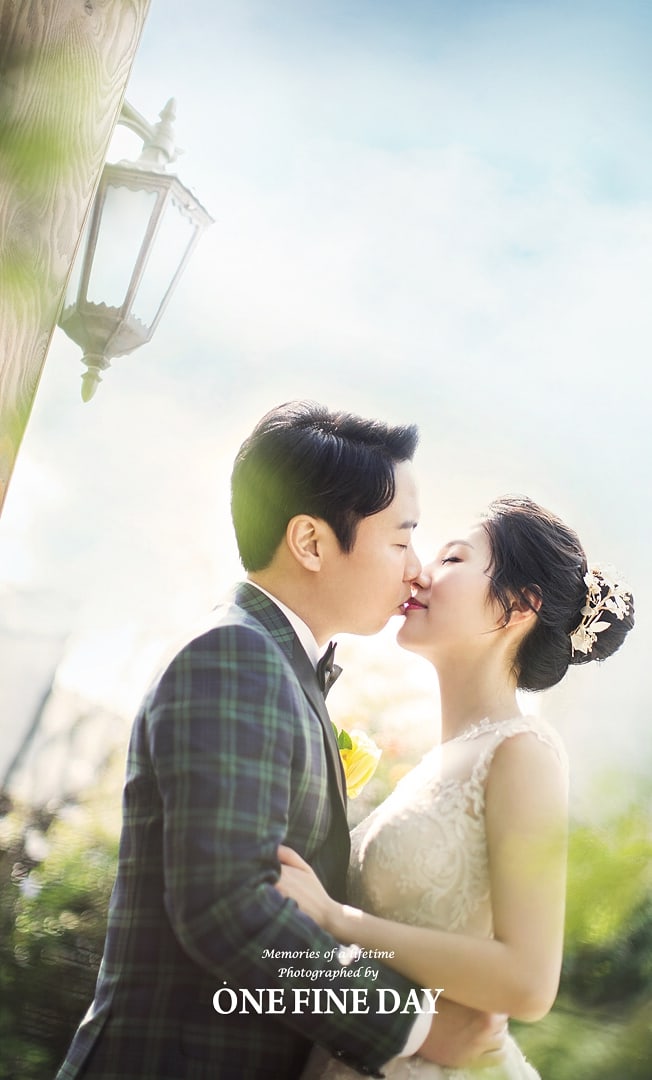 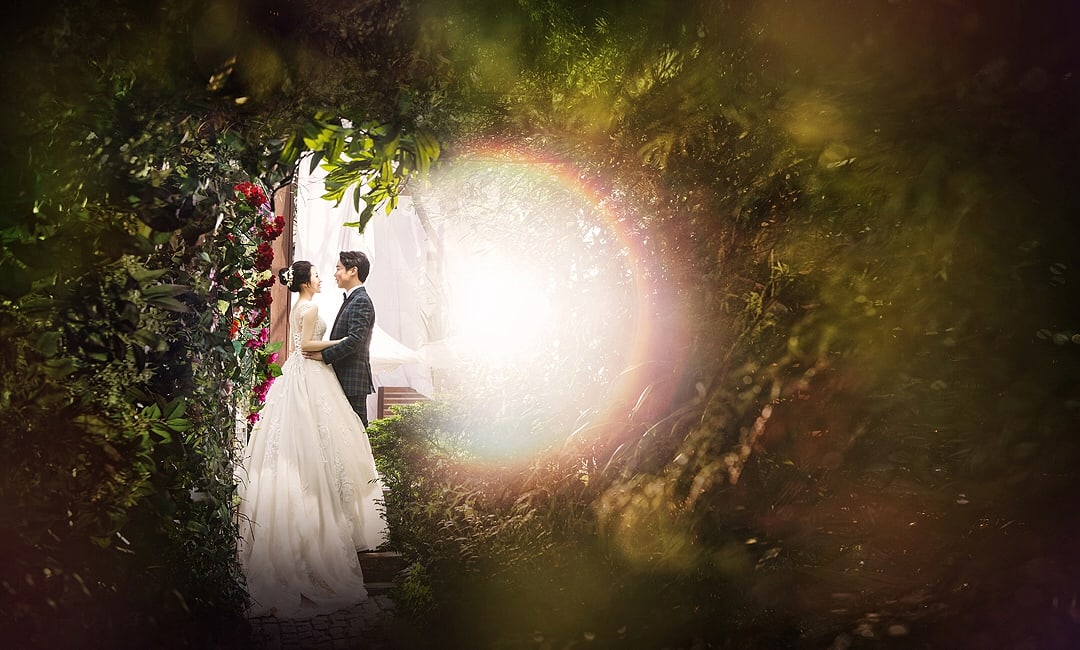 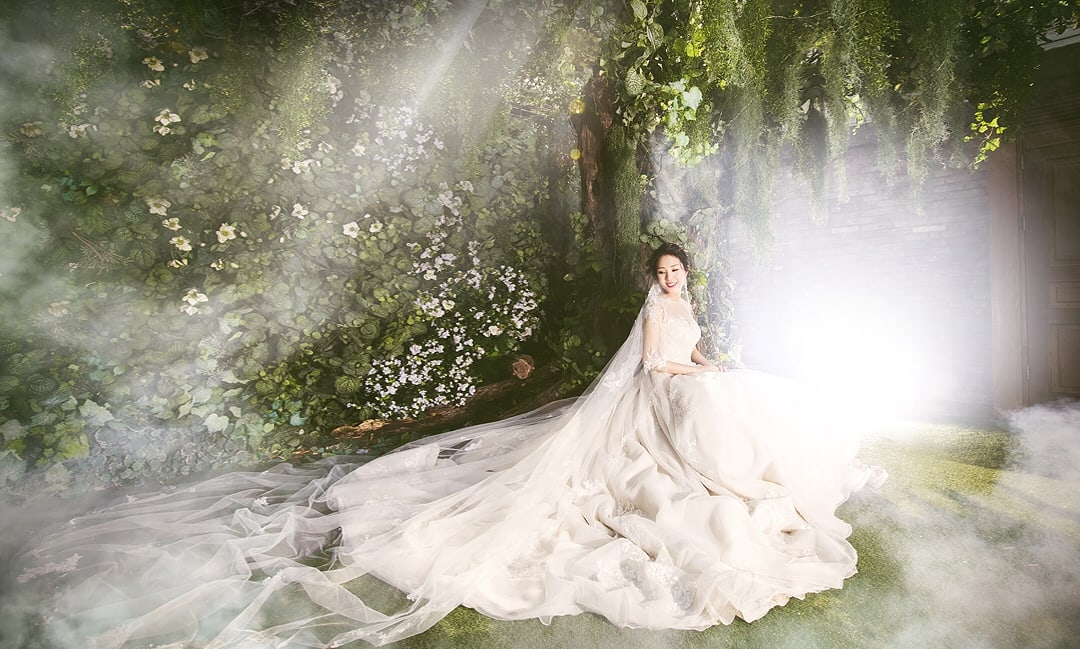 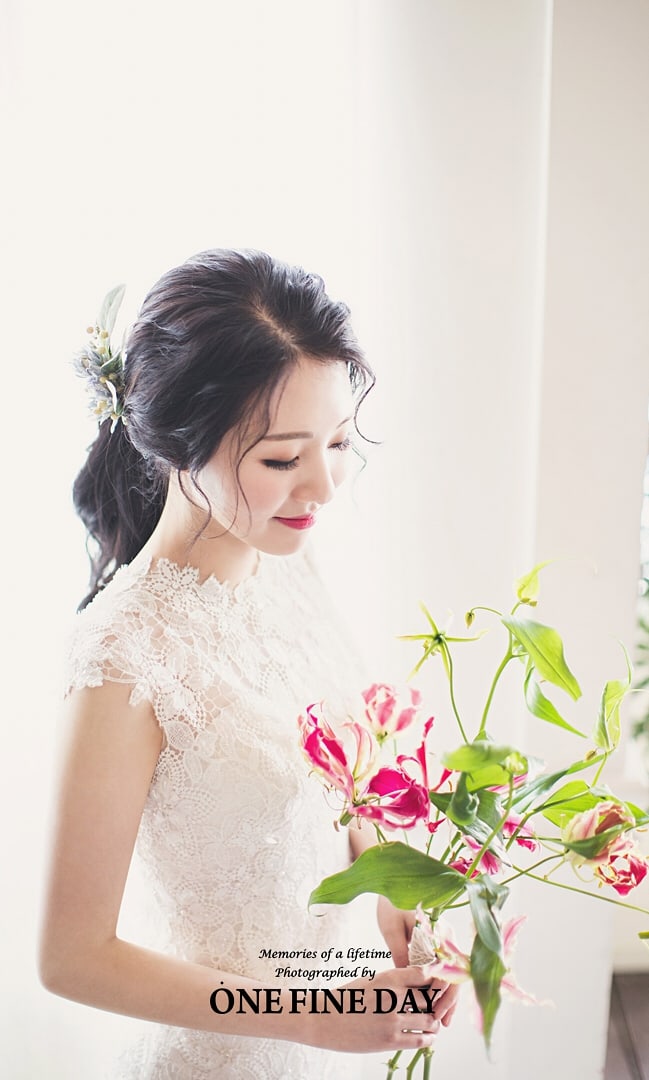 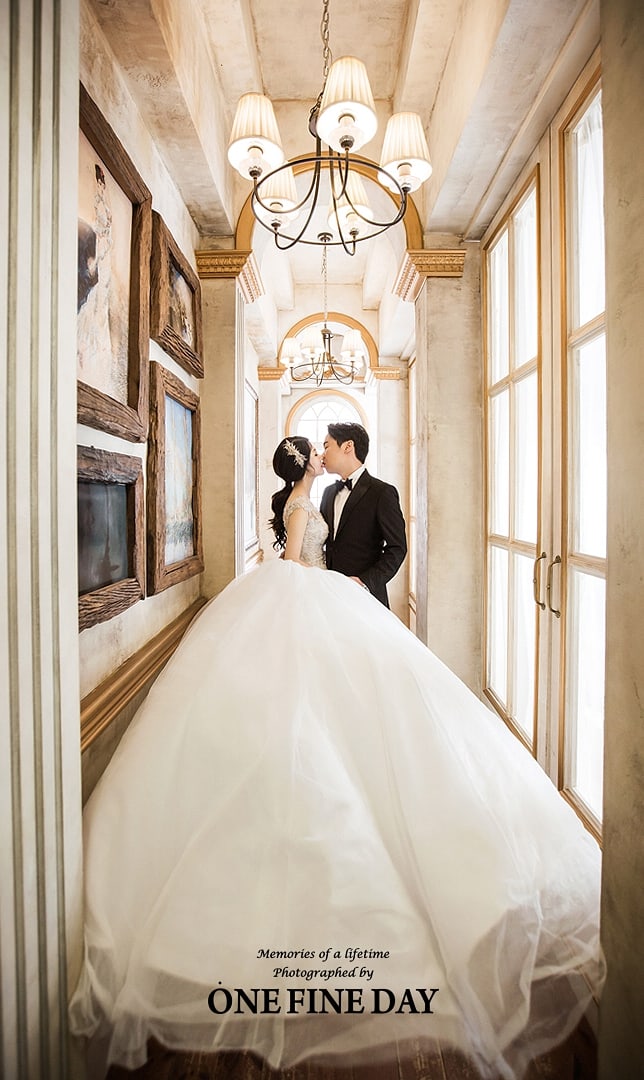