It has been revealed that on January 2nd, comedian Lee Se Young went through with her double eyelid surgery. 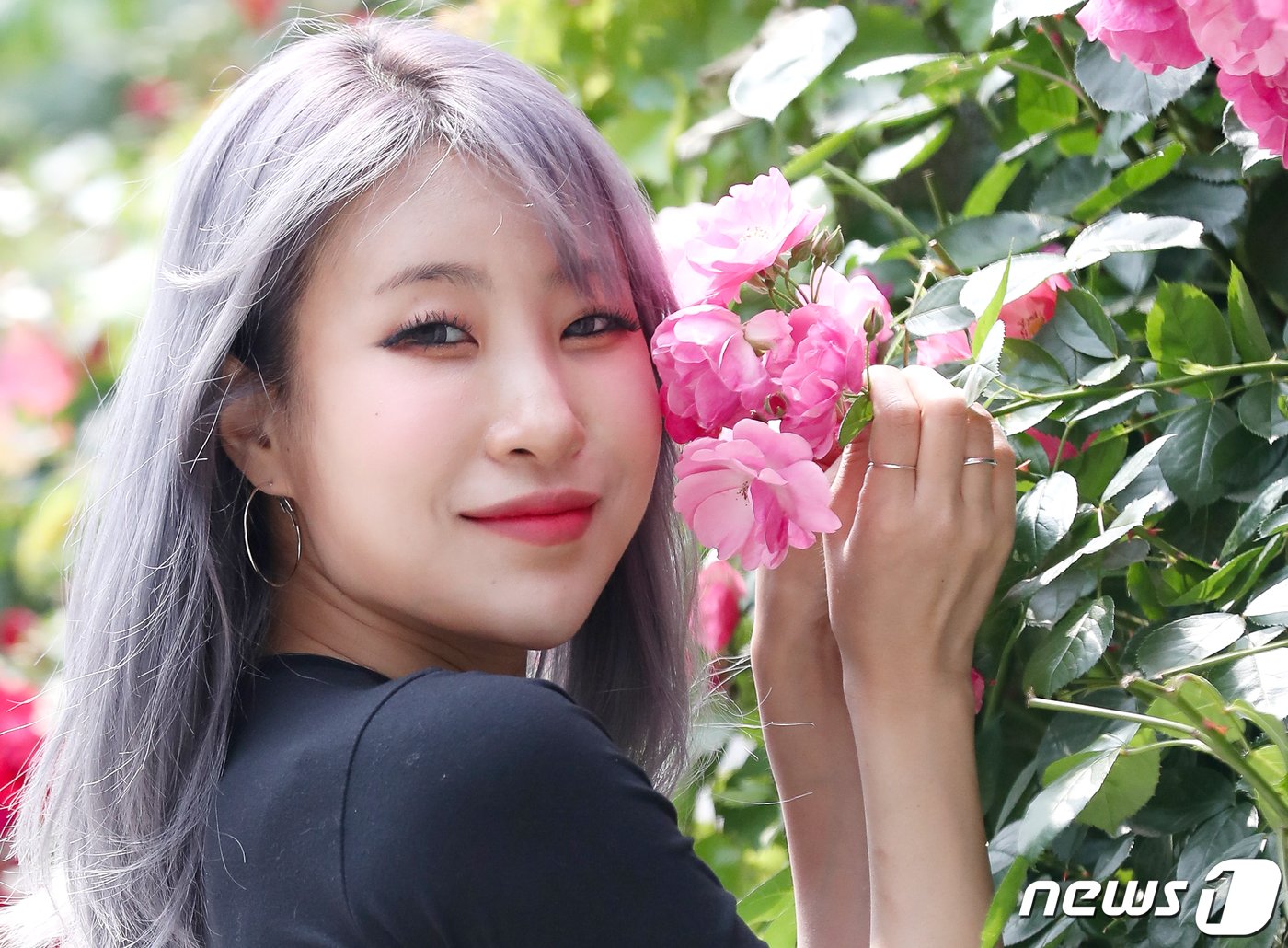 Through her personal YouTube channel YPTV, Lee Se Young took viewers along with her on her journey of getting double eyelid surgery. In a previous video uploaded back in November of 2020, the comedian discussed her insecurity and the hurt she received from the constant malicious comments about her looks. She first shared the top 5 comments that hurt her the most.

You look like a man, you’re ugly, are you going to be able to get married, what does your mom and dad look like for someone to look like that. The most recent one that I heard that was the most shocking was that my eyes were at 10:10 because they were slanted upward in that way.

Lee Se Young then shared that she tried different methods to upgrade her looks, which actually garnered a positive response from the public.

I actually lost a lot of weight and I also started to study make-up. I started to put on make-up whenever I would go out and that’s when I started hearing ‘oh wow you’ve gotten pretty’ or ‘your face changed’ which I was grateful for.

She revealed, however, that her deeply rooted insecurities in addition to the malicious comments ultimately influenced her decision to go through with the double eyelid surgery.

I was unable to overcome my insecurities and so that’s why I decided to get double eyelid surgery. I already decided on a hospital.

Fast forward to the her most recent upload on YPTV where Lee Se Young took viewers along with her, day of her double eyelid surgery. Her boyfriend, who she shares the YouTube channel with, was her personal cameraman for the entire journey.

What day is it today? Let’s say a final goodbye (to these eyes)…double eyelid surgery!

She then informs all her viewers of what necessary steps she has to go through before she goes into the operation room.

Alright now, I’m going to take some pictures and go consult with the doctor. I’ll be back.

Viewers can see the comedian patiently waiting in a waiting room, where she further discusses about the next steps that will come.

Now the surgeon will come and we’ll talk about the design of my eyes together. I want double eyelid surgery and to open it wider, like this.

Finally, she goes into the operation room and awhile later

Lee Se Young emerges in front of the camera with her new eyelids.

From their comments, it seems that netizens are already anticipating amazing results just from seeing her eyes after surgery. Here is what they had to say.

While she was already beautiful before her surgery, if Lee Se Young is happy, we are happy for her as well. If you want to follow along her journey, watch the entire video down below!