Comedian Park Na Rae is receiving backlash for her overstepping with her inappropriate jokes.

Park Na Rae’s new YouTube show, Hey Narae aired their first couple of episodes and they are making headlines for all the wrong reasons. Netizens believe that Park Na Rae, who is usually known for her crude jokes and blunt remarks may have overstepped some boundaries.

During the video, it becomes evident that the comedian takes full advantage of the 15+ rating of the YouTube show. Since the channel has no affiliation with any of the major Korean broadcasting stations, there is more leniency with the topics they choose to discuss. Knowing this fact, Park Na Rae started off her introduction with this remark.

The comedian then started to get even more sexual by bringing up EXO‘s Kai and his past remarks on JTBC‘s Knowing Brothers.

Previously, the EXO member had to answer a fill-in-the-blank the question, “two letter word for something in your padding (coat)” during his appearance on Knowing Brothers. Since Kai was wearing headphones, he misheard it as “two letter word for something inside your panty (which sounds similar to padding in Korean)” to which the EXO member looked down at his pants. While he never actually said the word, everyone understood Kai’s confusion and shock when he was “given” this question.

The comedian continued with her sexual jokes and started to get even more graphic by incorporating gestures. This is where netizens believe she may have crossed the line. In this first clip, Park Na Rae can be seen making an up and down gesture with her hand, which was blurred out by the production staff. 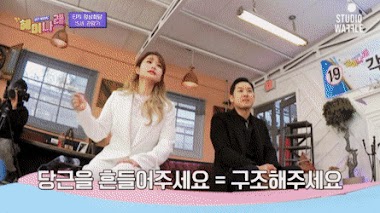 The next clip shows another blurred out gesture but this time, the comedian uses her feet to make an up and down gesture on the table leg. Viewers noted that the male guest sitting next to Park Na Rae looked uncomfortable and at one point, he motioned for her to stop. 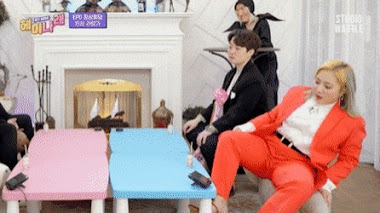 Netizens have been leaving their thoughts on numerous different platforms after this episode of the show went live. Many of them expressed their disgust and shock over the comedian’s actions. 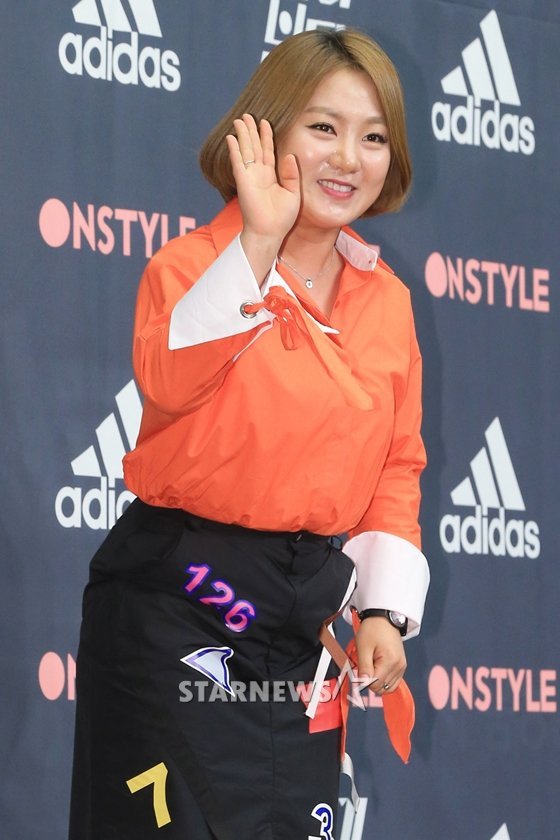 Since receiving the backlash, the production crew of the YouTube show have stepped forward with an official apology.

After reading all of the feedback, we have decided to re-evaluate the video, as well as all other future productions we work on.

While the production crew acknowledged their wrongdoings, netizens were not thrilled with their apology, claiming that they only apologized because it became an issue. Comments such as “Wow, whoever wrote the apology is good. They kept it vague and didn’t even talk about the issue” and “do you guys know what kind of generation it is? How can you have a male guest sitting next to her while she made those motions. This is not an apology” have been pouring out after the production crew’s apology went public.

Park Na Rae has yet to make a personal statement regarding the backlash.