“Cool Kids” is a variety show where adults these days and kids these days meet. The adults will watch videos that kids personally created, and will choose which kids they want to spend the day with based on those videos. 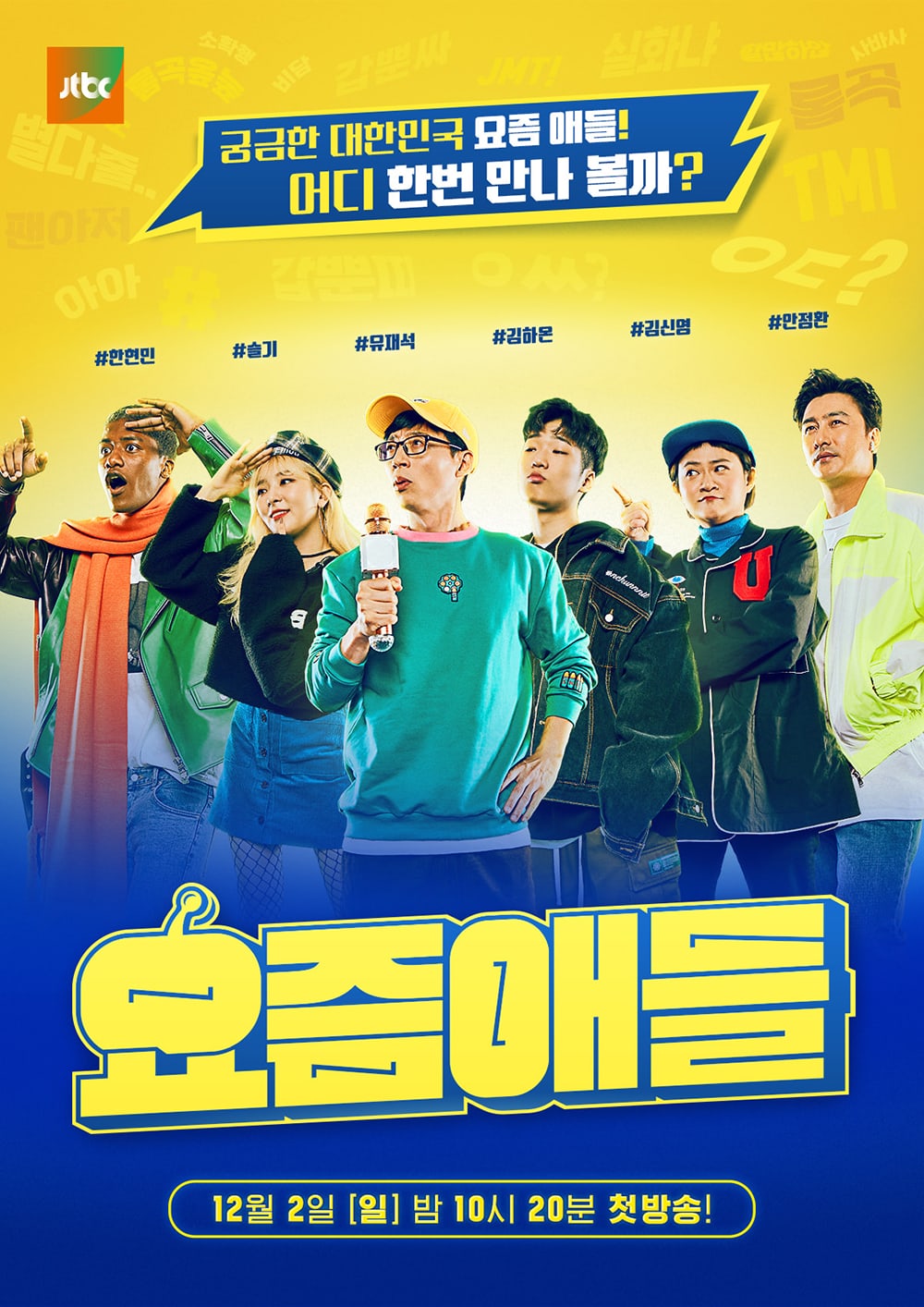 In the individual posters, each cast member is introduced with an aspect that is widely acknowledged about them. The celebrities representing adults include Kim Shin Young the “energizer,” Yoo Jae Suk the “insider,” and Ahn Jung Hwan the “legend,” showing off just how cool they really are. Representing the kids these days are Han Hyun Min, the one with an “aura,” Seulgi the “trend,” and HAON, the one with “swag.” 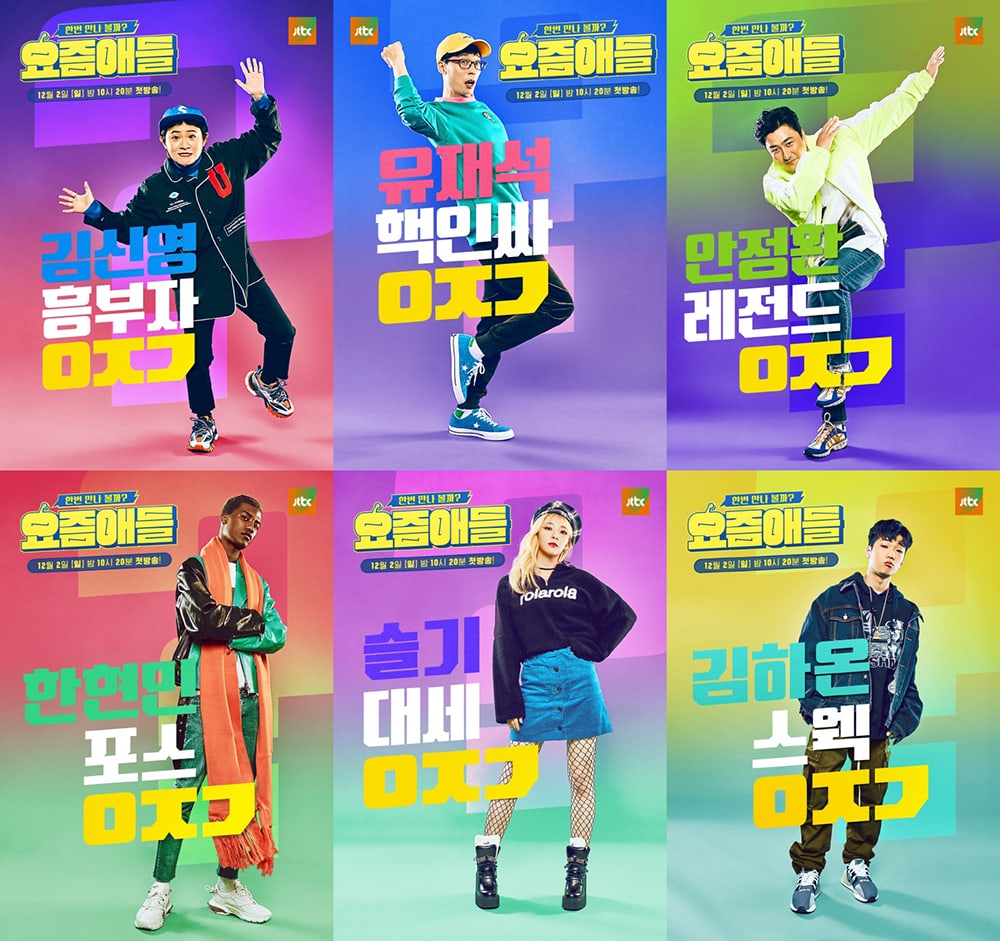 “Cool Kids” will be headed by Yoon Hyun Joon, the chief producer behind hit variety shows such as “Crime Scene,” “Sugar Man,” “Hyori’s Bed and Breakfast,” and “Let’s Eat Dinner Together,” as well as producing director Lee Chang Woo, who previously produced “Please Take Care of My Refrigerator.” Yoon Hyun Joon previously worked with Yoo Jae Suk on shows such as “Happy Together” and “Sugar Man.”