Actor Yang Kyung Won held an interview about his scene-stealing role on Crash Landing On You, and how his chemistry with Son Ye Jin stole the hearts of the viewers! 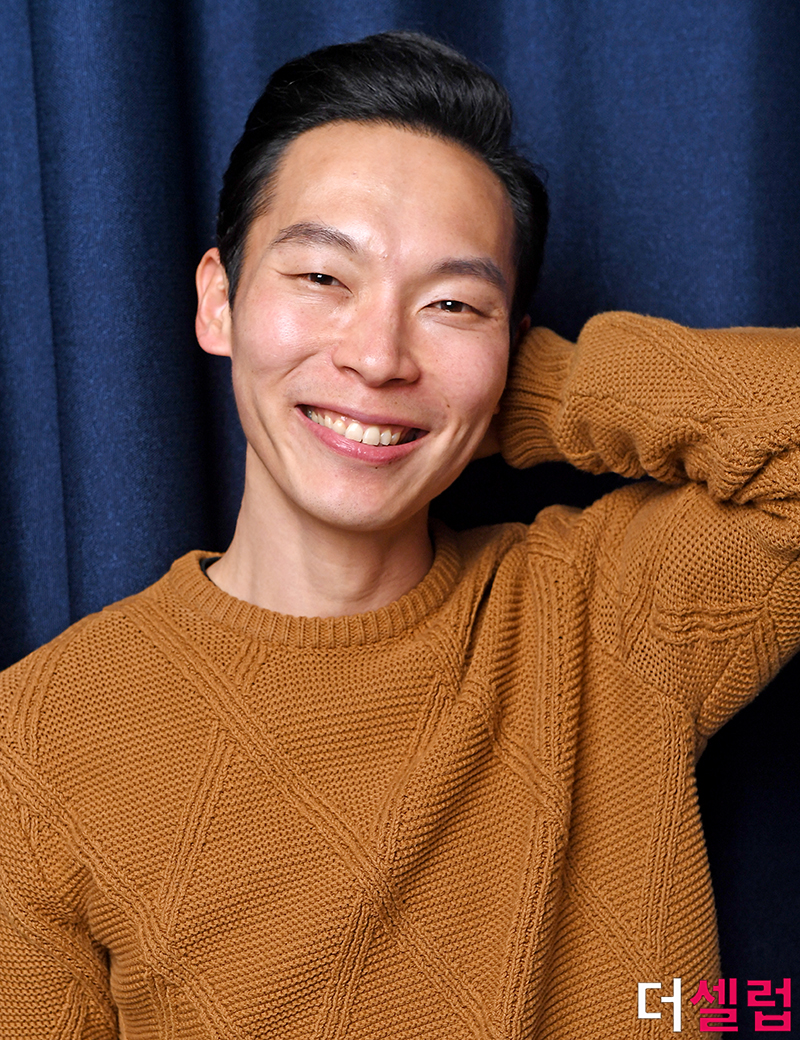 He opened up about what it was like working closely with a top actress like Son Ye Jin. He confessed that she was a “celebrity” to him, so he often felt “nervous” whenever they were on-camera or off-camera.

But Son Ye Jin helped him calm down and perform his best by being considerate to her colleagues and solely treating him as Pyo Chi Soo when on-camera to help him feel more comfortable.

She’s deeply considerate to her co-stars, and she’s an actor that I very much respect.

When we were filming, she would turn into the real Se Ri and treat me only as Pyo Chi Soo. So all I had to do was depend on Se Ri and nothing else.

Yang Kyung Won praised Son Ye Jin as the main reason why his character got so much love for his chemistry with Yoon Se Ri. He explained that his recent fame and popularity was all thanks to Son Ye Jin!

I want to tell others that this can happen to you when you meet good co-stars.

Despite being one of the most popular actresses in Korea, Son Ye Jin time and time again proves that she’s earned her status by being humble, kind, and considerate to everyone who she works with! 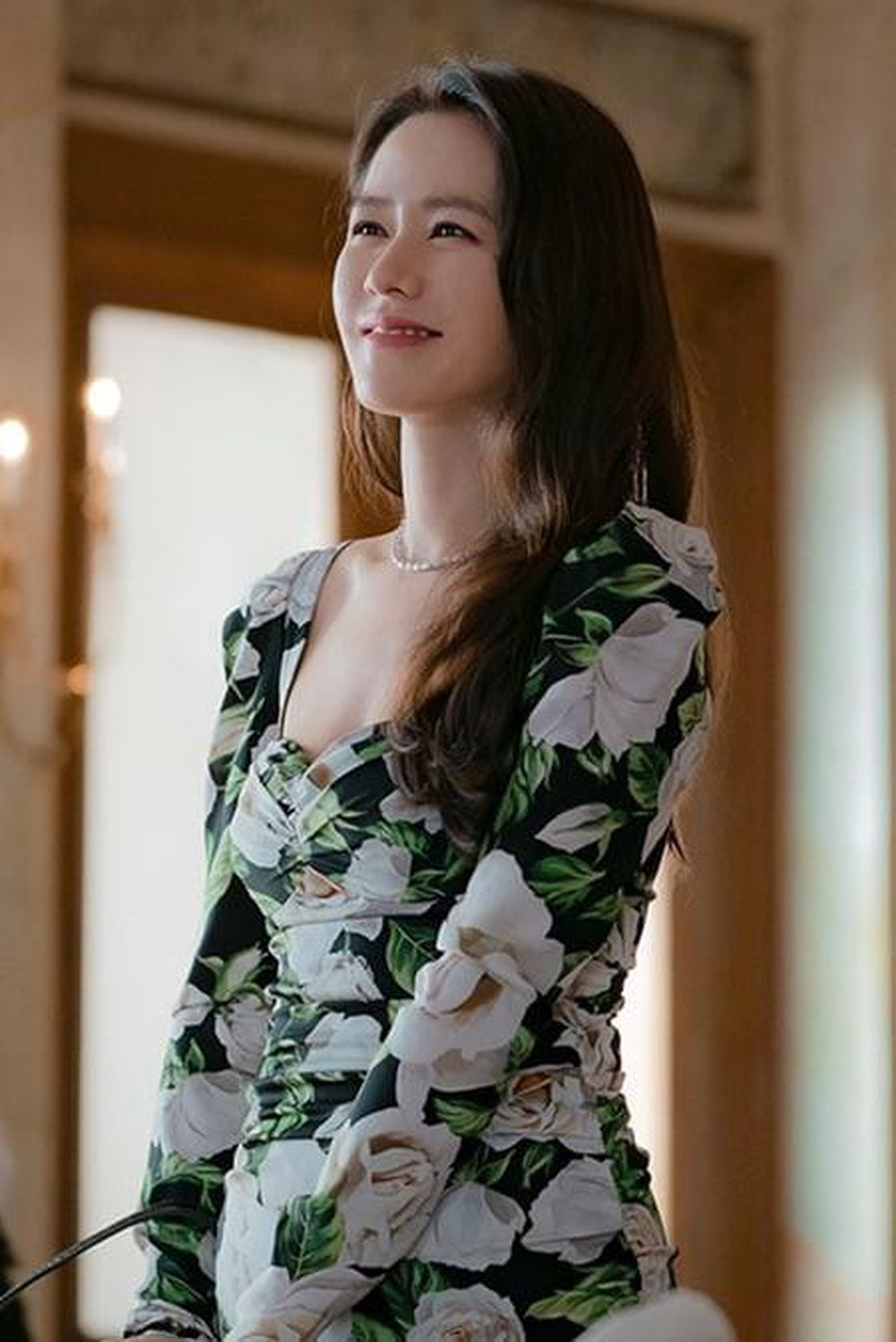