Following the reveal of their relationship by Dispatch, Hyun Bin and Son Ye Jin have confirmed that they are in a relationship.

Earlier today, Dispatch revealed Hyun Bin and Son Ye Jin as their 2021 New Year’s Couple. They shared that the couple have only been together for 8 months, despite the numerous rumors swirling around them about their relationship since 2018. 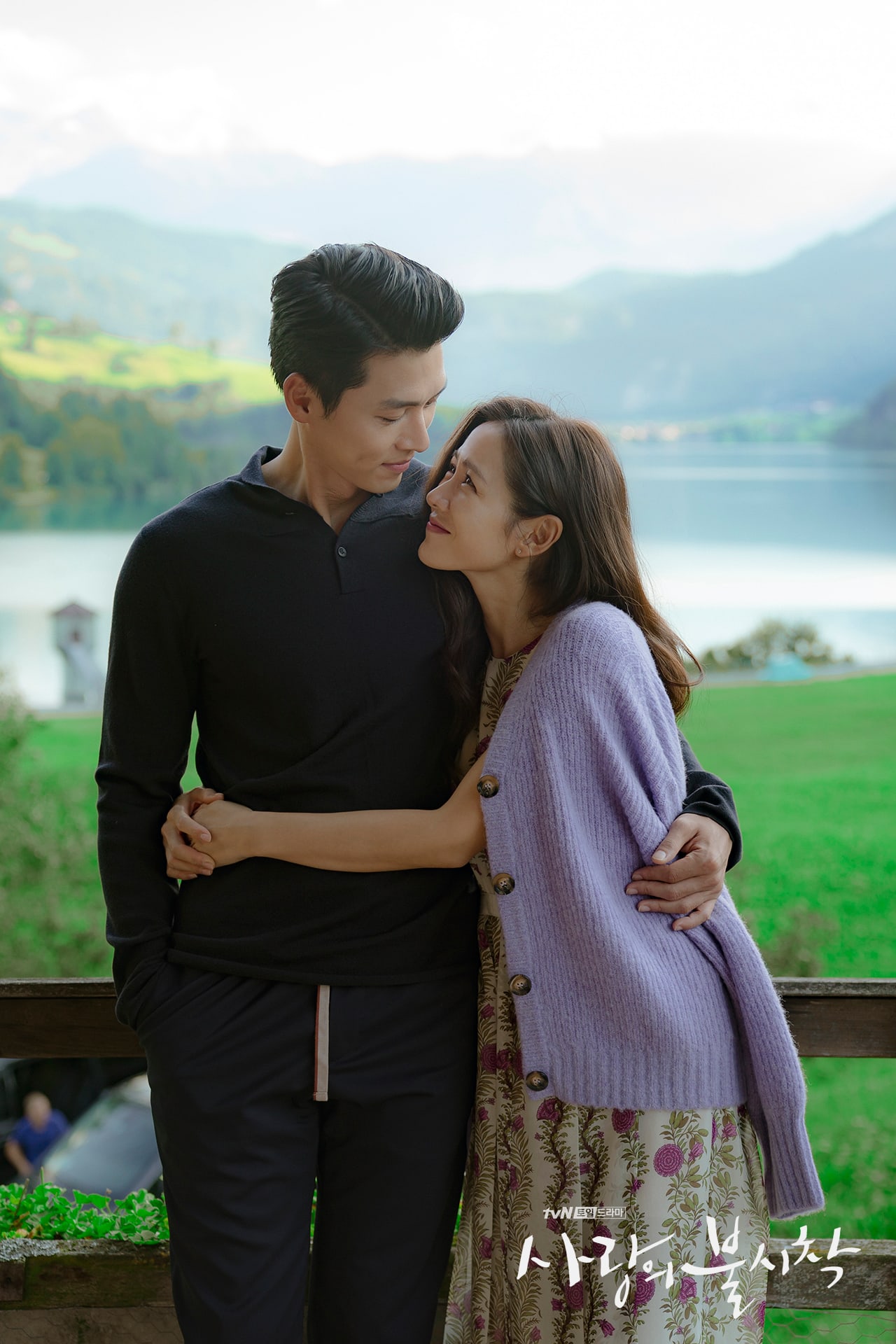 In response to the Dispatch report, both VAST Entertainment and MSteam Entertainment have officially confirmed the relationship between the two in their statements released to the press

Hello, this is VAST Entertainment.

We would like to make our official announcement regarding the news of Hyun Bin reported earlier today.

Hyun Bin and Son Ye Jin formed a relationship through work which developed into lovers with good feelings after their drama ended.

Please send your warm attention to them and your support.

We would like you release our official position regarding the news between Son Ye Jin and Hyun Bin which was released today.

The two built a friendship through their work, and after their drama ended, they started to meet each other with good feelings, and developed into a relationship.

Please look upon them warmly and support them so they can continue meeting each other well. 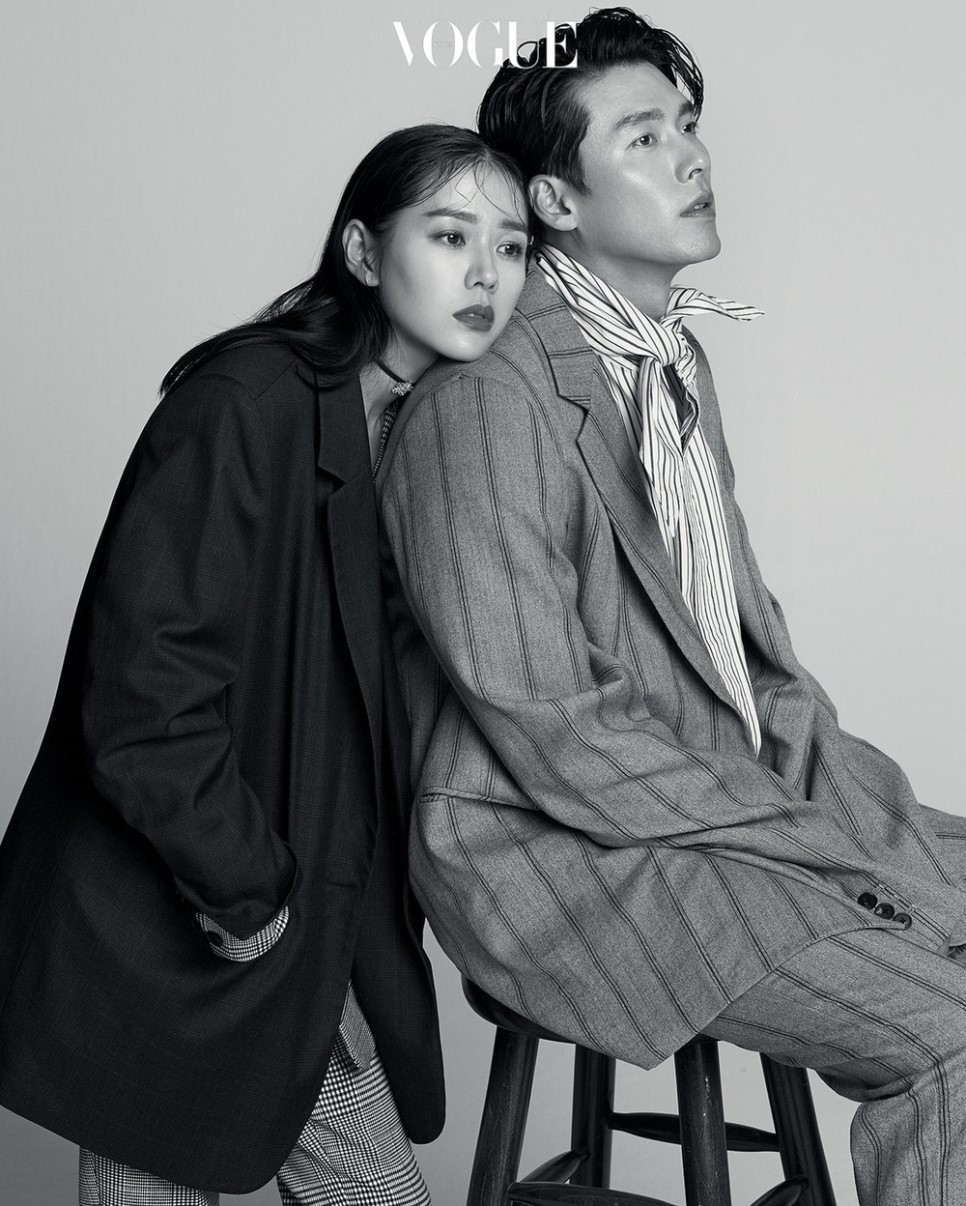 In 2018, Hyun Bin and Son Ye Jin starred in the movie The Negotiation together. Following the release of the movie, rumors began starting within the industry that the two were in a relationship based on how their interactions with each other were. In January 2019, they were spotted together shopping for groceries in the United States. In January 2020, another news report claimed the two were in a relationship, and even planning on getting married after Crash Landing On You.