In a new WayLand YouTube video, second-generation K-Pop star Crayon Pop‘s Way gave her perspective on why idols often get into disagreements with their stylists.

One WayLand viewer wanted to know Way’s opinion on “power tripping” in the industry—likely in light of the recent controversy surrounding Red Velvet‘s Irene. The main rapper recently came under fire for verbally attacking a stylist, who later accused her of gapjil (abuse of power). The scandal shook the K-Pop world, but according to Way, having conflict with a stylist isn’t all that uncommon. 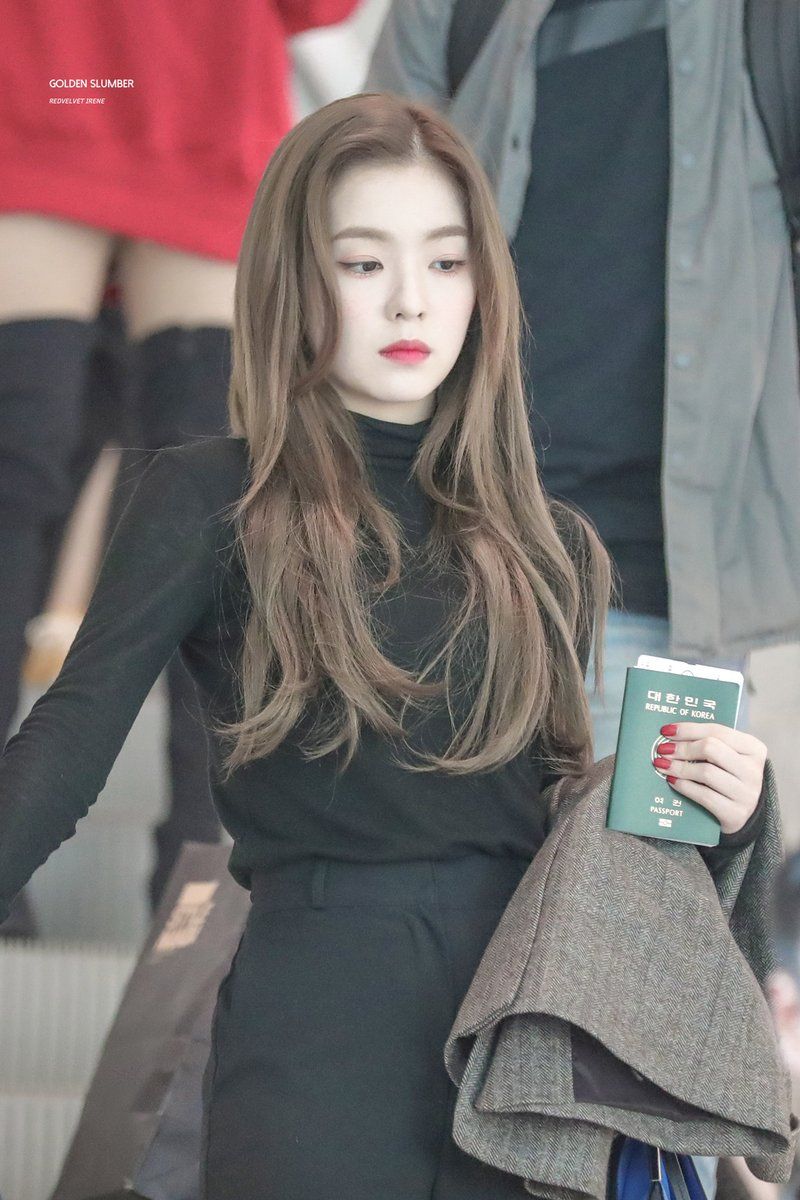 The second-generation idol explained that no idol does everything alone in the entertainment industry. Behind every star, there are numerous staff members working on each schedule. However, Way noted that “at the end of the day, only [the idol’s] face is being shown“.

So, the artist becomes the most sensitive person. It’s obvious.

Of course, Way says that an idol is being “purely rude” to staff is unacceptable. But, she also explained that it’s not uncommon for idols to get into justified conflicts with their stylists. She even shared her own experience with one Crayon Pop staff member.

Way revealed that the group’s stylists would often forget to bring briefs for the members to wear under their skirts. Of course, since idols’ skirts are usually very short, briefs are a “must have” part of the outfit. So naturally, if the stylist didn’t bring them to a performance, Way’s stress levels would skyrocket.

Way admitted that people who haven’t gone through the experience of compensating for a staff member’s mistake may think that idols are being oversensitive or irrationally upset in such situations. Of course, for the idols themselves, it’s a justified concern that doesn’t constitute any abuse of power.

If I’m asking something or in a very sensitive situation, it’s difficult to see all this kind of attitude as power tripping.