Crush has posted some exciting photos regarding the 61st Grammy Awards.

On February 8, the singer uploaded multiple images on his Instagram stories that showed him on the plane traveling to Los Angeles. He also posted a picture of an invitation welcoming him to the 61st Annual Grammy Awards. 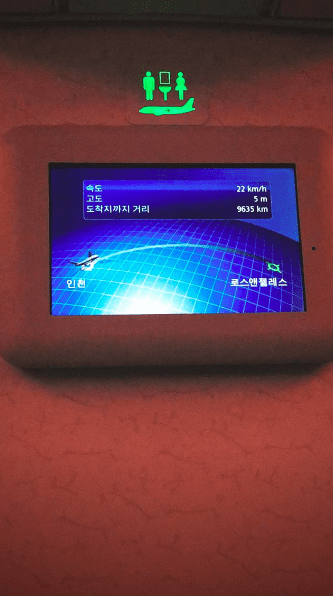 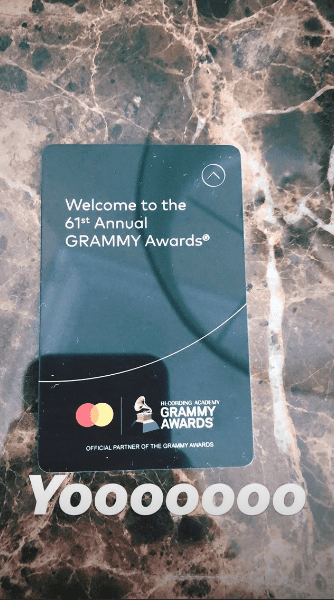 EXO’s Lay is set to attend the ceremony, and BTS will also be making an appearance at the ceremony to present an award. The 61st Annual Grammy Awards will be held at the Staples Center in Los Angeles on February 10 (local time).

Are you excited for the upcoming ceremony?