Crush has shared teaser photos for his upcoming single album!

On December 12, Amoeba Culture released photos of the singer ahead of the release of his new music on December 19. The images show Crush looking wistful and melancholy, hinting at what fans can expect from the upcoming digital release. 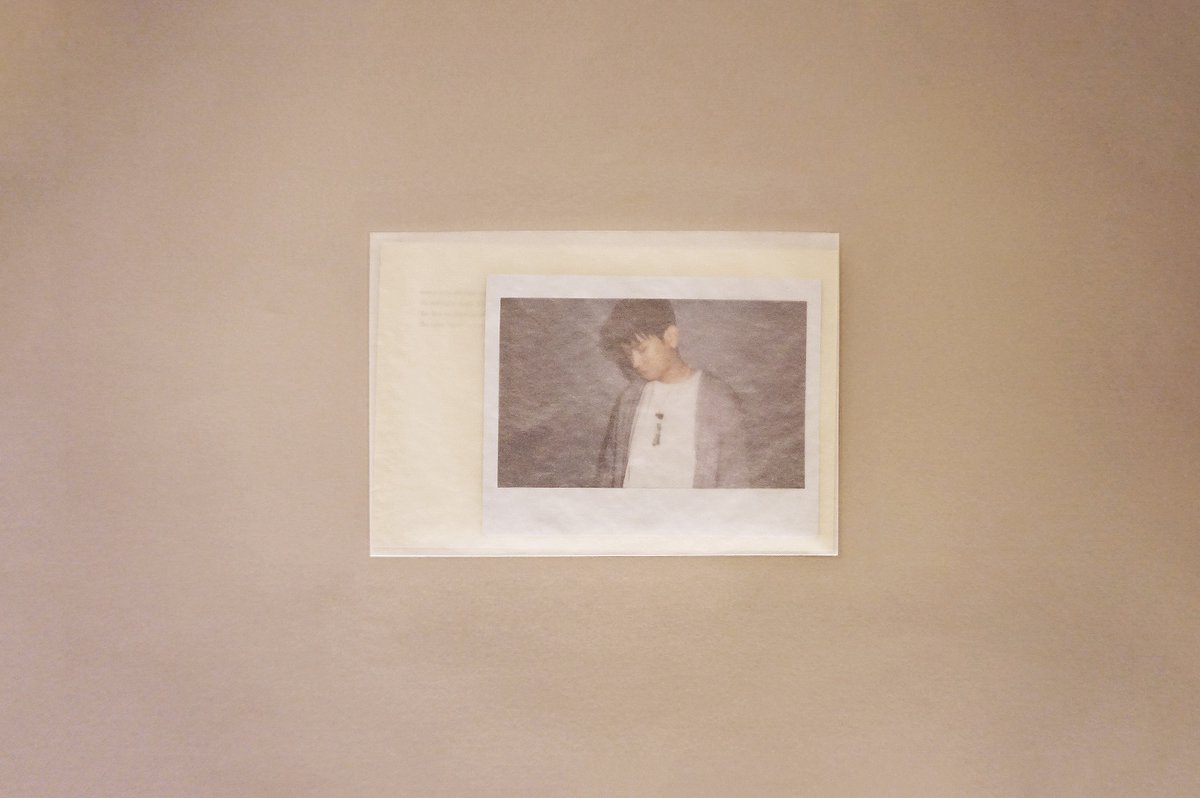 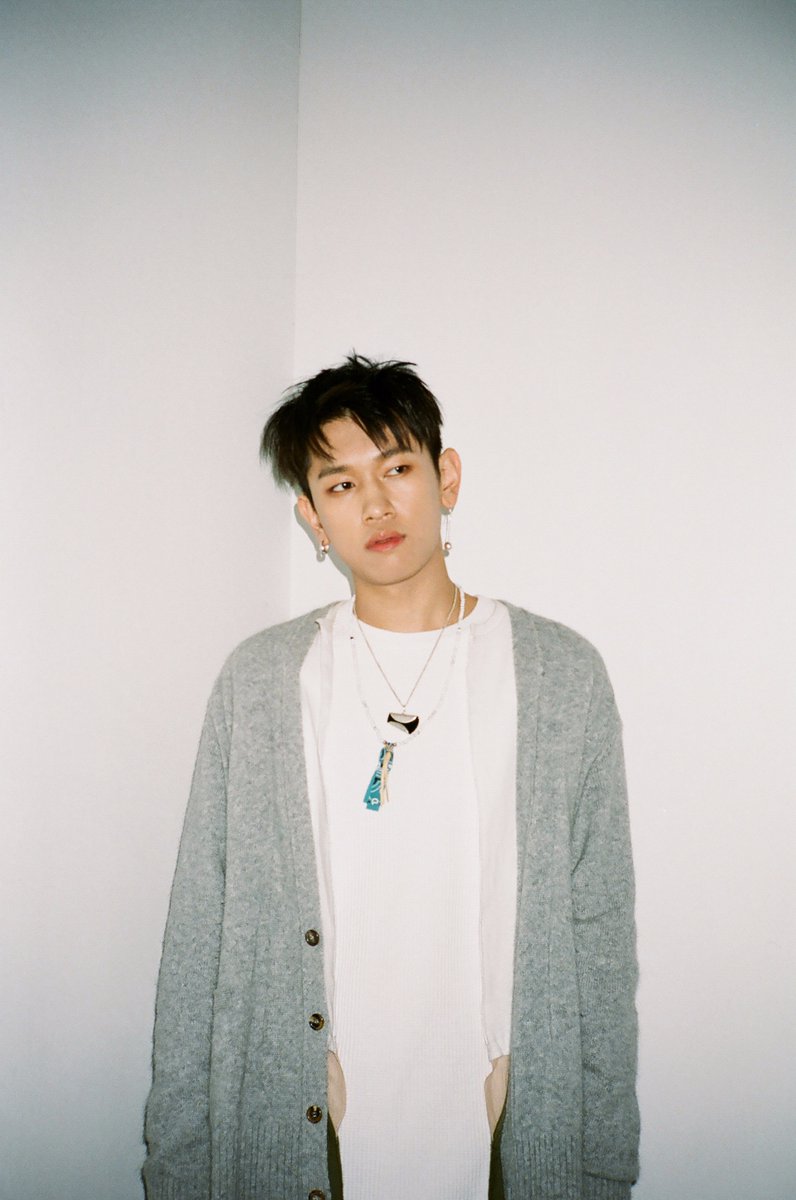 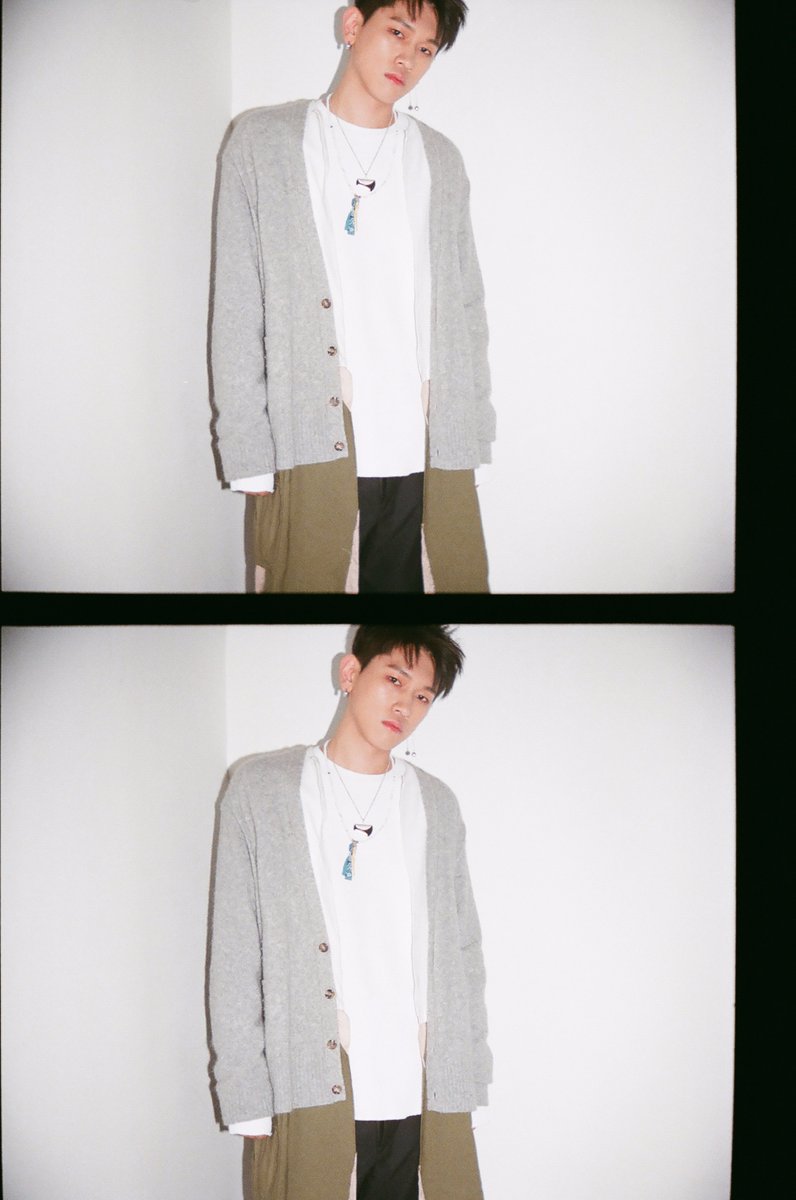 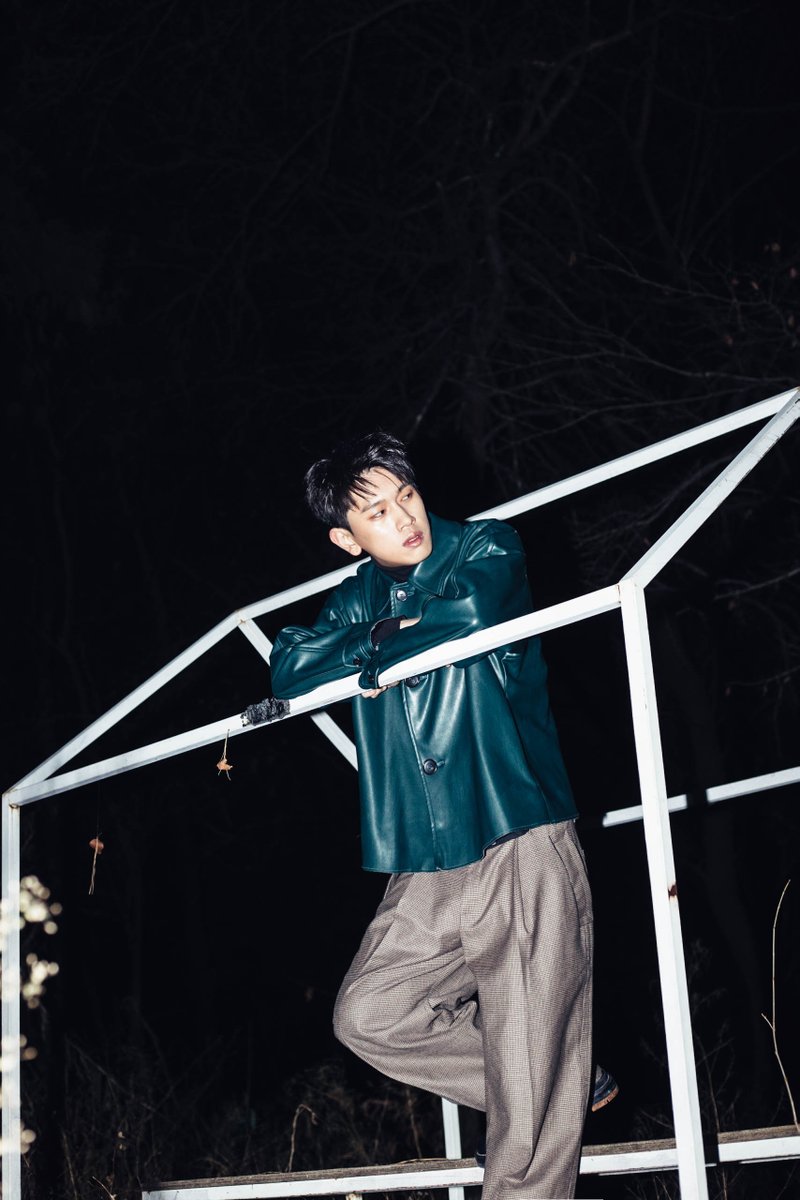 Are you excited for Crush’s new single album?