CU, a convenience store brand, partnered up with KBS’s Song Festival 2019 and announced that they’ll be giving away 530 tickets to the famous end-of-the-year K-Pop ceremony.

But during one of the posters, they added the caption: “The last performance by the global No. 1 idols before their enlistment.” 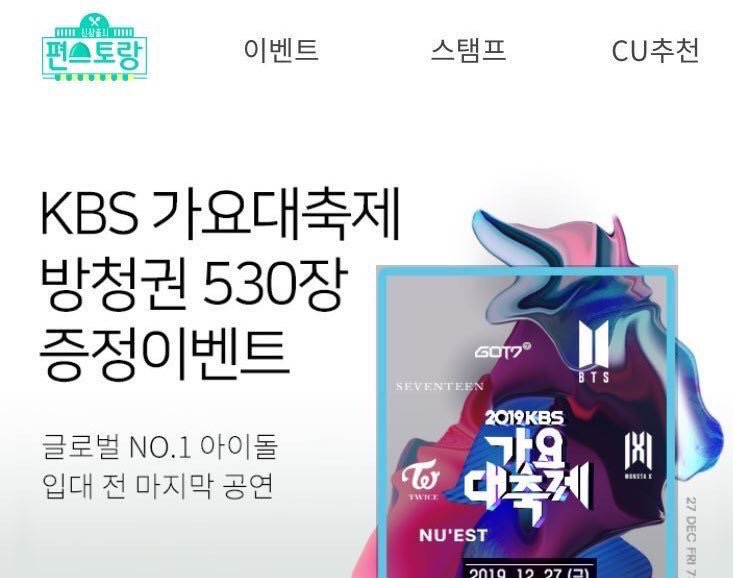 Netizens were quick to catch on that they were referring to BTS and how Jin and Suga will most likely be enlisting for their mandatory service sometime next year. 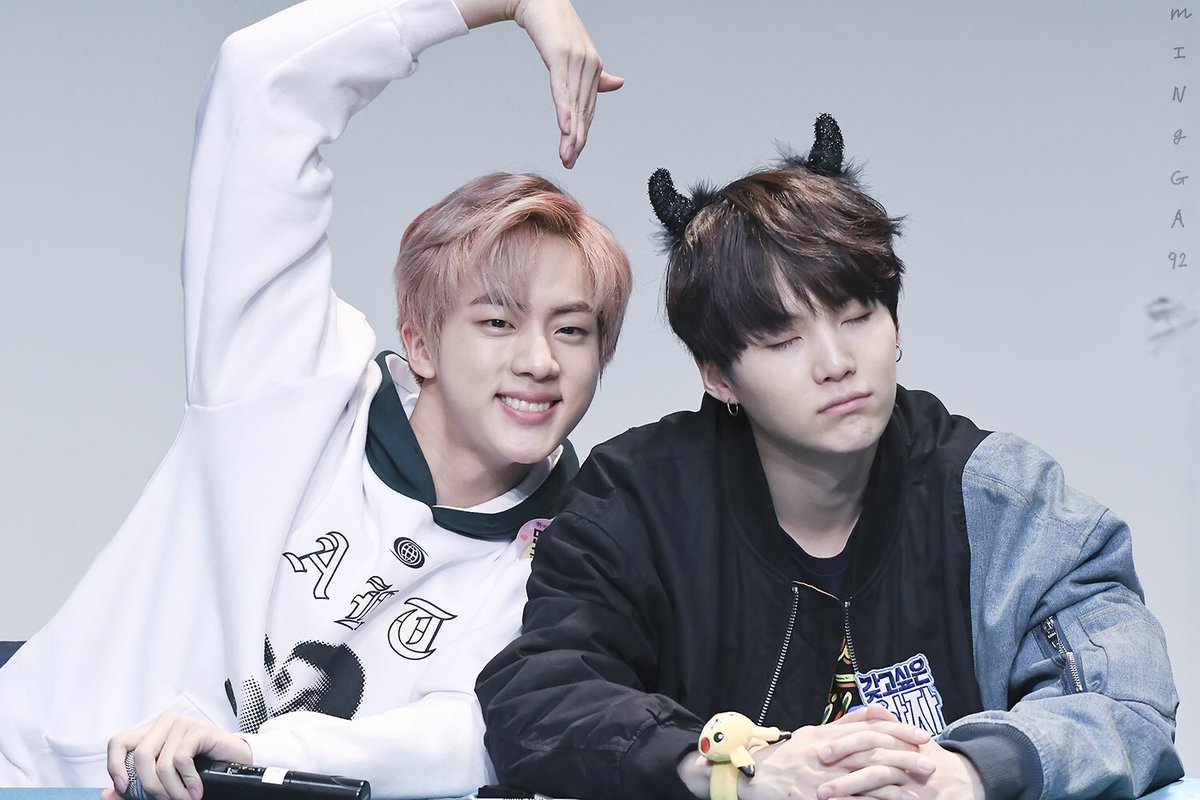 ARMYs were outraged that CU would market their ticket giveaway with false claims as BTS still has many more performances planned within the next months to come.

Some fans even vowed to boycott the brand.

CU promoted their event on tickets for KBS가요대축제 saying 'the last performance of Global No.1 Idol before military service'

This is crazy or what? I have a right reason to boycott CU now. #방탄소년단 #BTS @BTS_twt https://t.co/ADQLGImmZ8 pic.twitter.com/yQYBt5KBzT

We’re also sorry because we’ll be promoting GS25, 7-11 and Family Mart under your tweet so ARMYs will know not to go to any CU stores anymore.

As the heat grew, CU took down the poster and uploaded an official apology to their Twitter.

Hello. This is CU’s marketing team.

We sincerely apologize for disappointing the fans with our wording mistake on the Song Festival even promotion in our PocketCU app.

We went too far in our desire to emphasize the good opportunity and instead used words that could leave a deep scar on the participating fans and the artists.

We want to apologize once again for going forward with a promotional event with inappropriate wordings.

The poster has been taken down and we plan to upload it again after fixing the wording.

We apologize to our customers who love CU for disappointing them with our marketing phrase.

We will work harder to become a company that listens to their customers even better.

KBS’s Song Festival will be taking place on December 27 with a star-studded lineup of BTS, TWICE, Red Velvet, GOT7, ITZY and more. 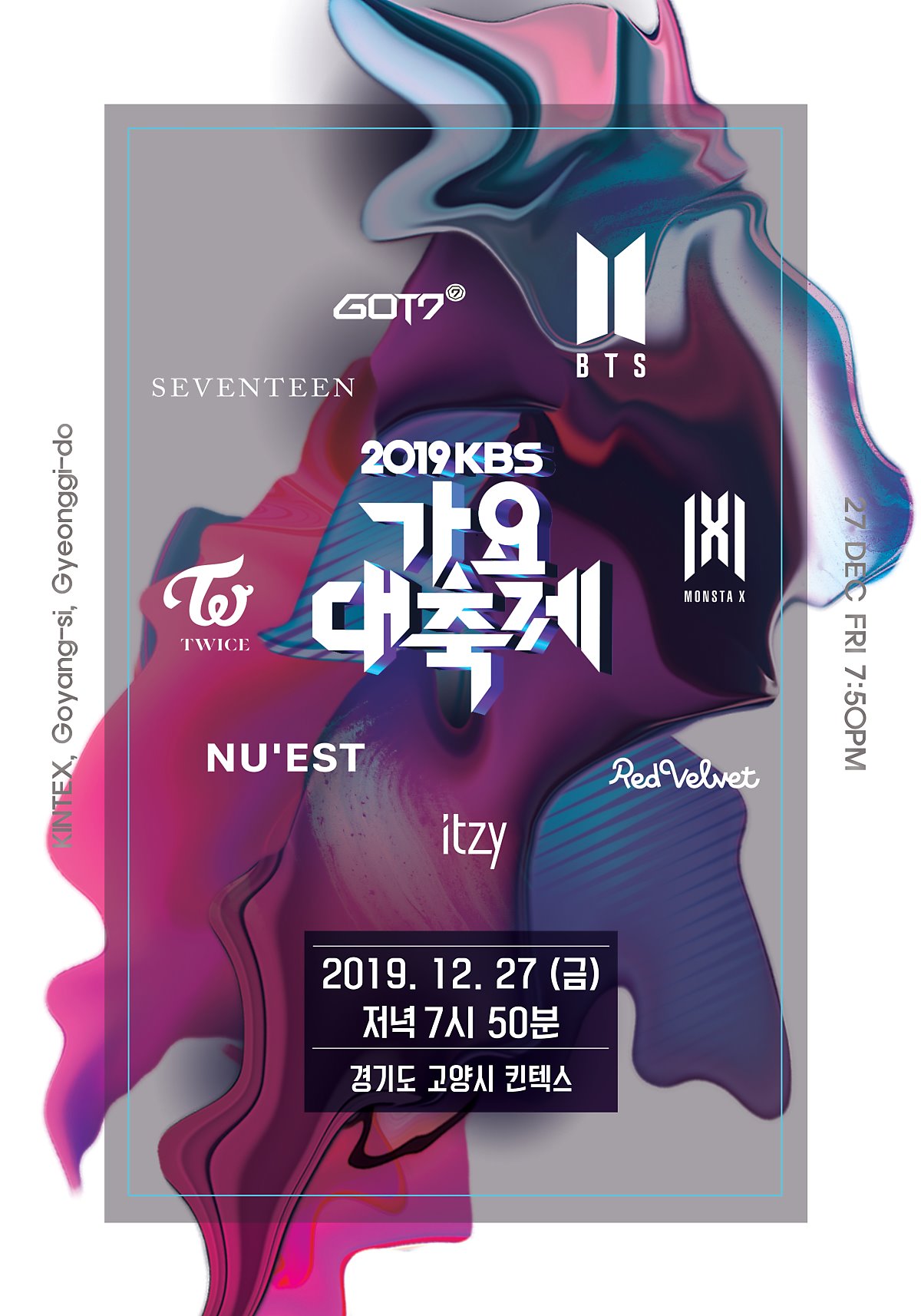