(G)I-DLE’s Soojin, who has been swept up in bullying rumors, has released an official statement through CUBE Entertainment. 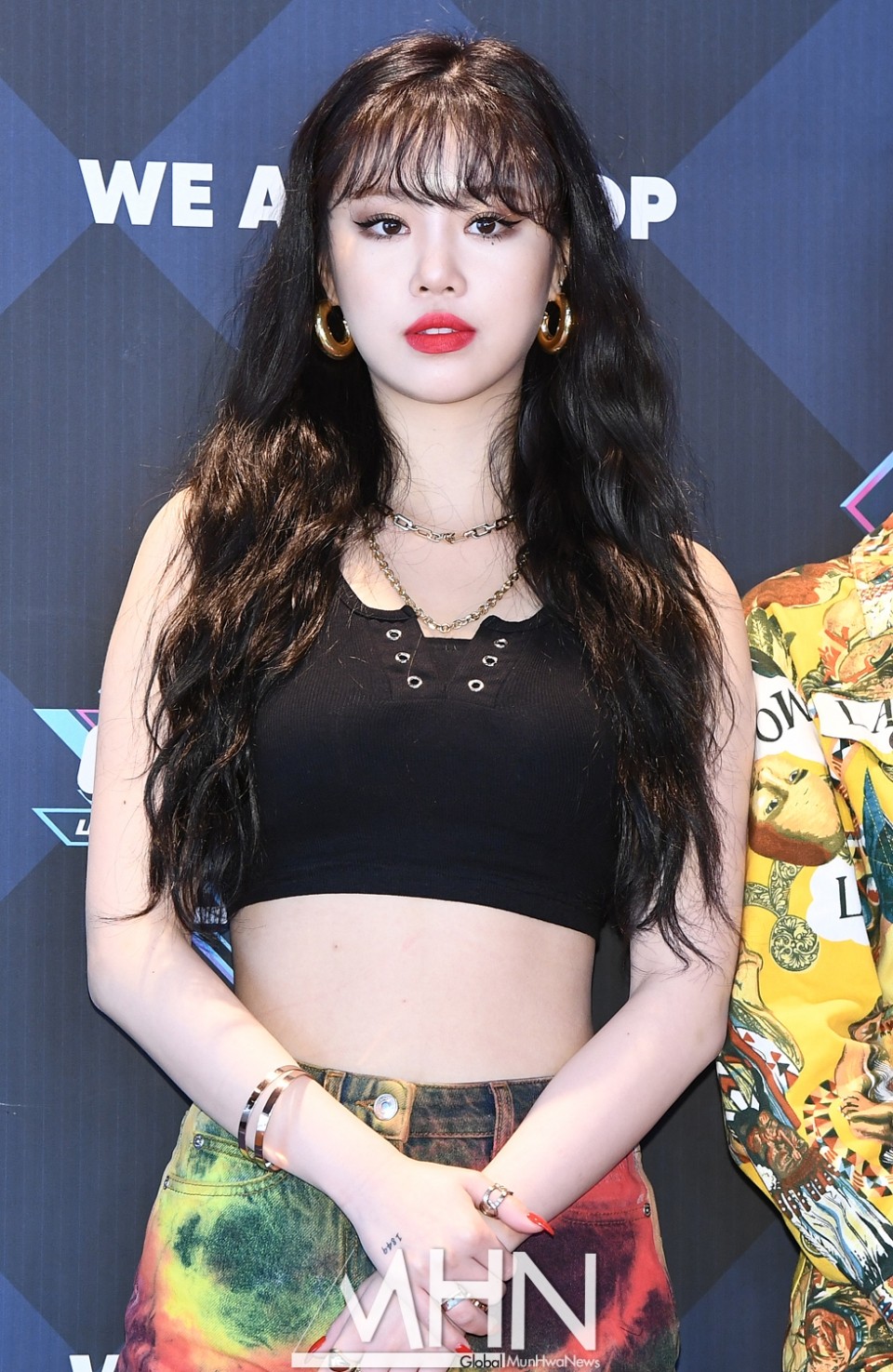 CUBE stated earlier that they were checking the situation and speaking directly to Soojin in order to organize a public statement. The alleged victim’s older sister first released the school bullying rumors online through Instagram and online community boards, stating that their younger sister was a victim of Soojin’s bullying.

In regards to this controversy, CUBE Entertainment released an official statement.

Hello this is CUBE Entertainment. After checking with Soojin about the posts that are being spread on the internet, she has confirmed that the victim’s older sister did hear the two of them arguing over the phone. However, the other claim’s made by the victim’s sister regarding school bullying has been confirmed as not true.
We ask that the members, who are moving forward step by step towards their dreams, will not be hurt anymore. Going forward, we will be taking legal action against those that post false rumors for malicious purposes, and we will not take any preemptive action or leniency in punishment in the future. 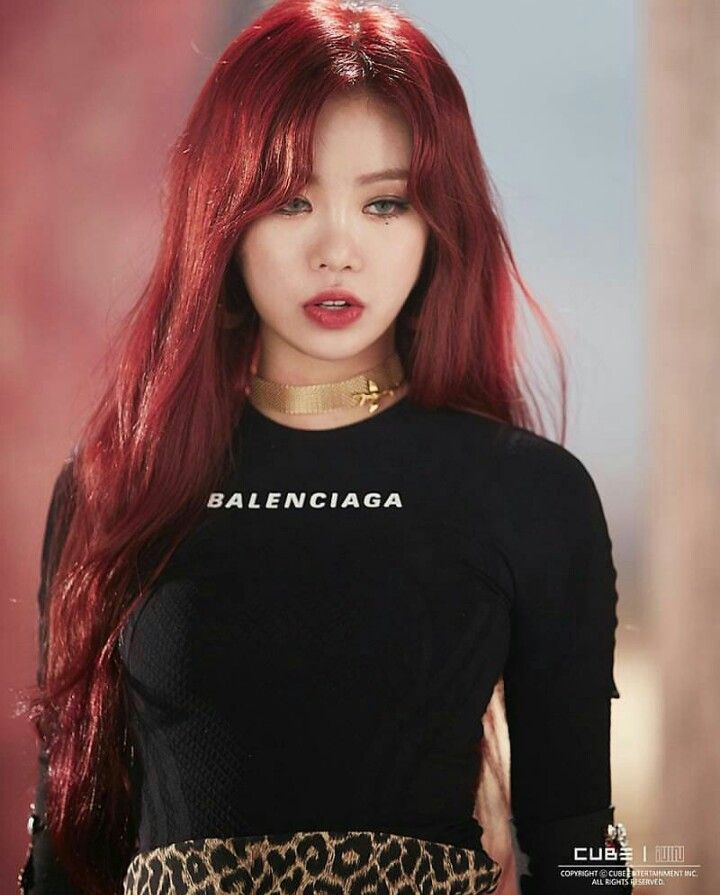 They also revealed that they will constantly be monitoring the distribution of false facts and information online and take the appropriate action to protect their artists.

CUBE Entertainment established the Artist Rights Protection Committee on December 15 of last year and has been continuously monitoring the distribution of false facts, insults, sexual harassment, etc. and is currently in the process of taking legal action.
Once again, we would like to thank all of you who have supported and loved (G)I-DLE. We at CUBE will do our best to protect our artists with all of you.

A victim’s older sister previously claimed that their sibling attended the same school as Soojin and felt that it was “time to expose (G)I-DLE Soojin’s bullying.”