Cube Entertainment has met its second golden age with its new generation of idols.

The first golden age of Cube Entertainment was when they found and debuted BEAST and 4Minute. Although BEAST was a boy group, their music was known to be loved by everyone regardless of gender. 4Minute also proved successful with their catchy songs and international popularity.

Since their debut, BEAST and 4Minute made an appearance at every year-end music award ceremony to claim their trophies. BEAST even won the Artist Award at the 2011 Melon Music Awards.

After BEAST and 4Minute members went their separate paths, Cube Entertainment became the main supporter of BTOB. Although they did not receive much recognition immediately after debuting, BTOB began gaining popularity with their song “Beep Beep” in 2014. Now they are one of the leading groups in the music charts with hit tracks including “It’s Okay,” “Way Back Home,” and “Missing You.”

PENTAGON and (G)I-DLE have now joined the game as well. Having debuted in October 2016, PENTAGON met their third debut anniversary without a hit track that would have an impact on the public. Their new track “Shine” released in April, however, has been attracting much attention and is moving its way up in music charts again.

PENTAGON, often referred to as ‘self-produced idols’, wrote the song and worked on the choreography themselves. The bright, energetic vibe of “Shine” fit perfectly with PENTAGON and the group has been seeing a huge influx of new fans. With their biggest success since their debut, eyes are on what they’ll come up with next to keep up the buzz.

As for (G)I-DLE, the group released their debut album on May 2 with the title track “LATATA” with immediate success. Jeon Soyeon, who participated in Mnet’s “Produce 101” and “Unpretty Rapstar,” took part in composing and writing the song. Despite it being their debut track, “LATATA” successfully made it into the music charts. The music video recorded over 5.9 million views in just a week after release while the song itself has been receiving a positive reaction from across the globe. “LATATA” topped K-pop charts on iTunes in 11 countries including the United States, England, France, Australia, and Turkey.

The future looks bright for Cube Entertainment as the agency is also home to Yoo Seon Ho and Wanna One’s Lai Guan Lin, who already have a large fan base since their appearance on Mnet’s “Produce 101 Season 2.” While Lai Guan Lin is currently a member of project group Wanna One, Yoo Seon Ho recently made a solo debut with his first mini album “Spring, Seon Ho.” 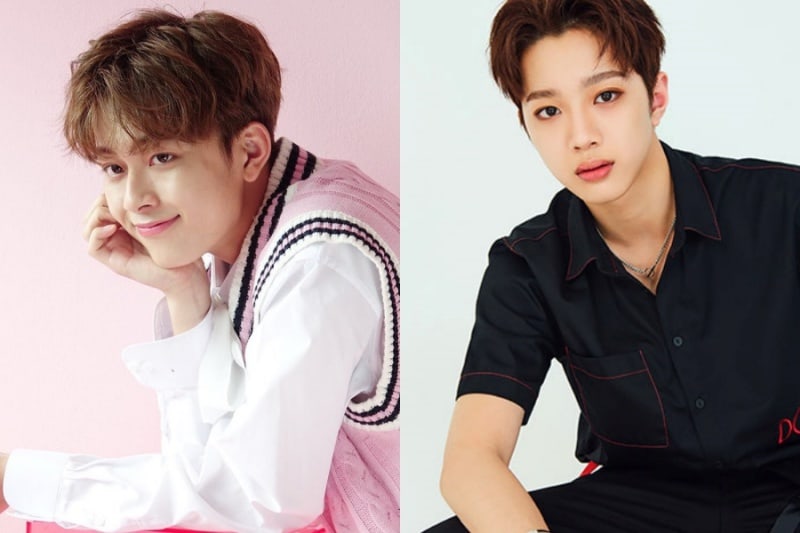 With their second golden age, Cube Entertainment will hold their family concert “United Cube –One–” in June for the first time in five years. All Cube artists are expected to participate, including HyunA, Jo Kwon, BTOB, CLC, PENTAGON, Yoo Seon Ho, and (G)I-DLE.