On October 22, former Dal Shabet member Subin appeared on Korean variety show Miss Baek where she got a chance to talk about a particular trauma she had while promoting with the girl group. 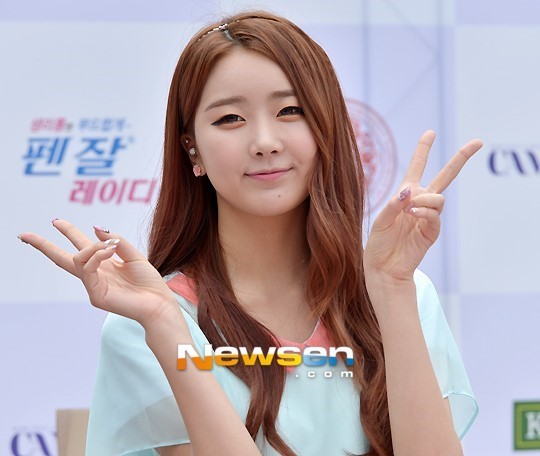 The former girl group member shared a story of how at one of the many end of the year award ceremonies, Dal Shabet was chosen to perform and dance on a couple’s stage with a male idol group. What started the drama was the fact that there were some sexier dance moves in the performance between the two groups and the male idol group’s fans did not like that. This led to an overwhelming amount of hate towards Dal Shabet which created very malicious rumors. 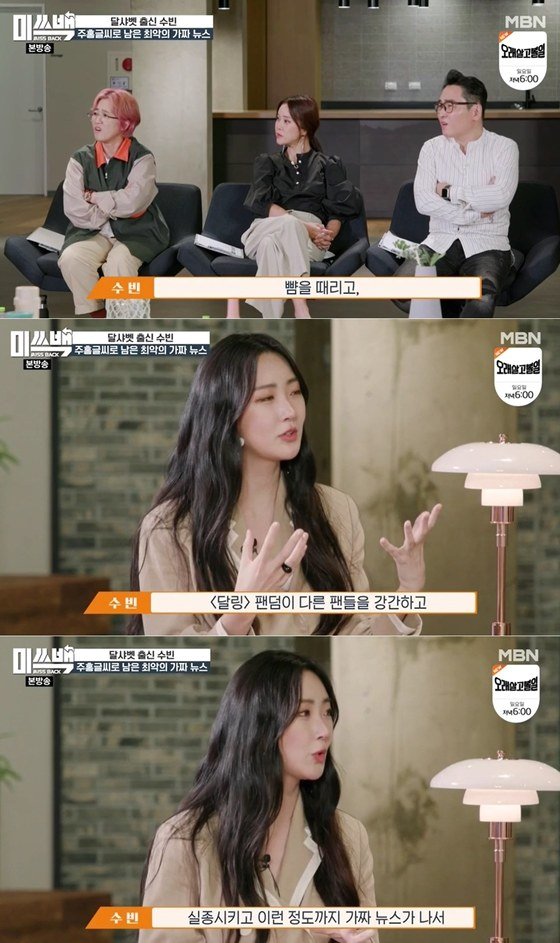 It was at the Idol Star Athletics Championships that she said was the breaking point for the group.

There were malicious rumors circulating about our fanclub, Darling. The rumors were that our fanclub members raped other fans, violently slamming them and even kidnapping them. Because these allegations were so serious, the police ended up having to get involved and showed up at the Idol Star Athletic Championships set. I believe it was because of this incident that we never received acknowledgement or praise from the public again.

Although it was later revealed that this was all fake news, the damage had already been done. Dal Shabet’s album release was cancelled due to the immense amount of hate left by netizens towards the group. Former member Subin also stated that her and the other former members were deeply traumatized by the event. However, at the end of herstory, she didn’t hesitate to express her deep gratitude to her fans who have stuck with her through it all.