Dal Shabet‘s Serri revealed on her YouTube channel, Serri Day, about how female idols manage their periods. As many girls would know, having your period limits one’s movements, especially on heavy flow days. 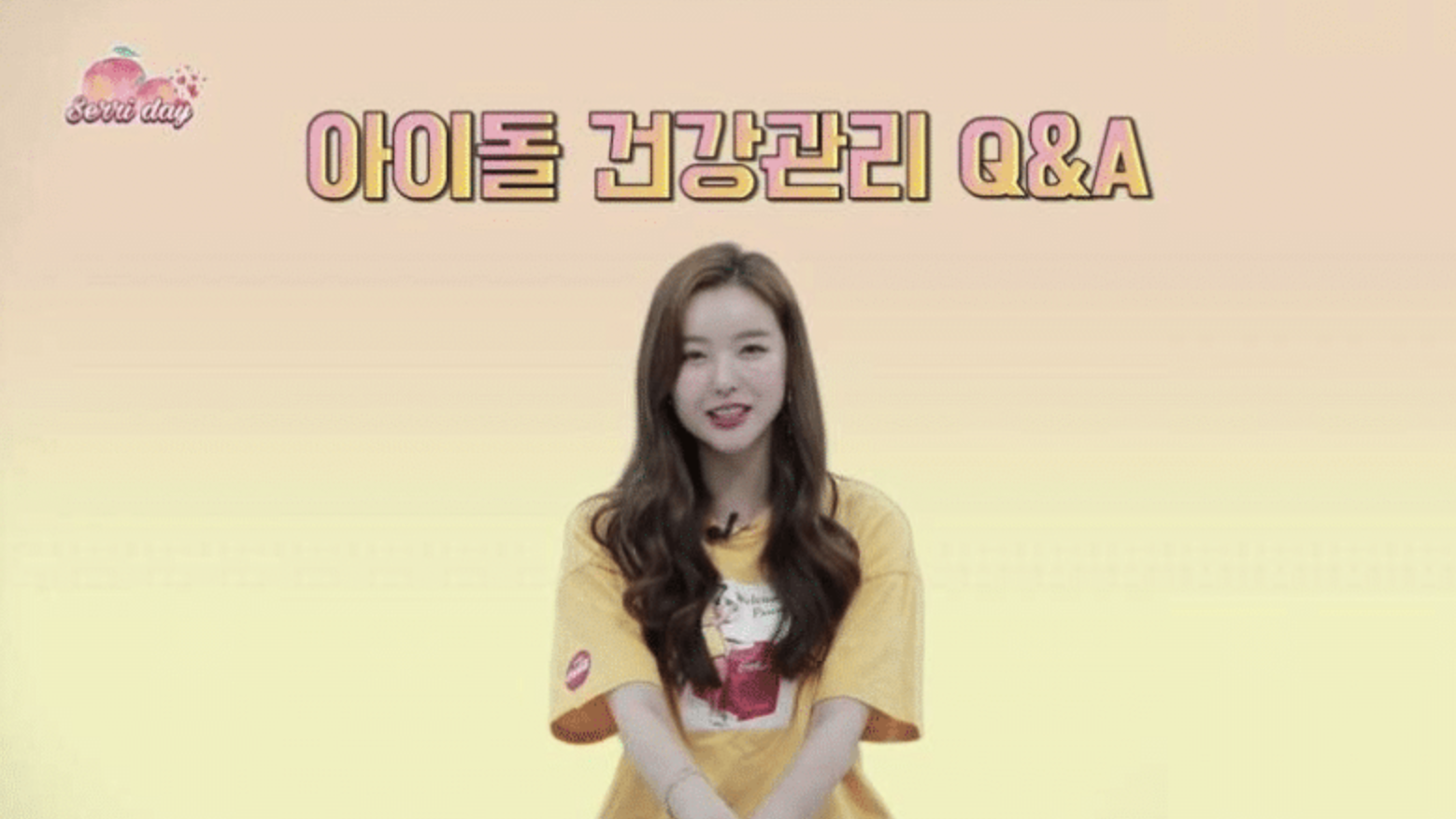 Serri revealed that as an idol, one’s schedules often involve performing strenuous choreography. Using a menstrual pad makes one feel icky while moving around and is hence not the best idea. 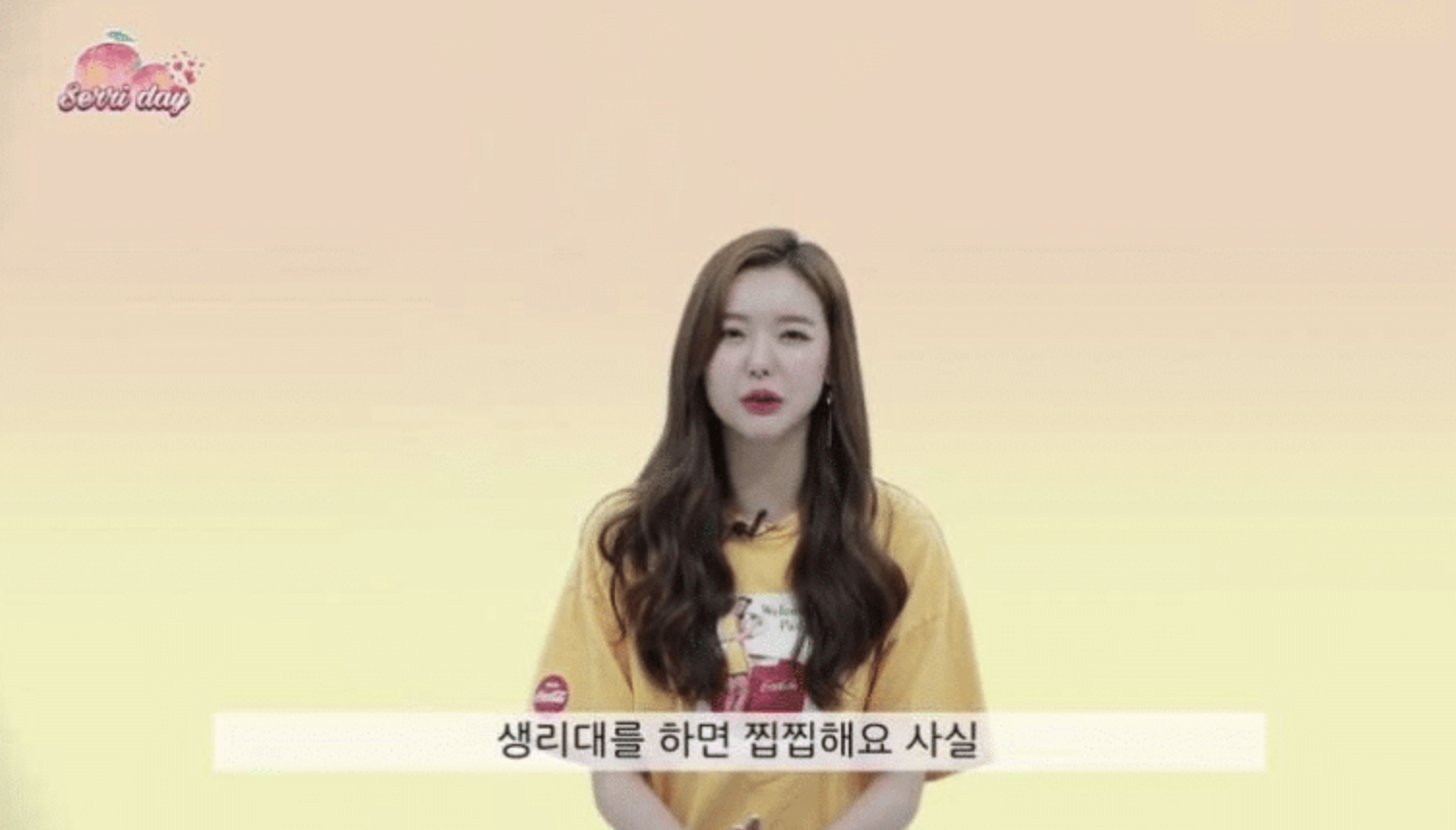 Most female idols use tampons to manage their periods when they have to move around. 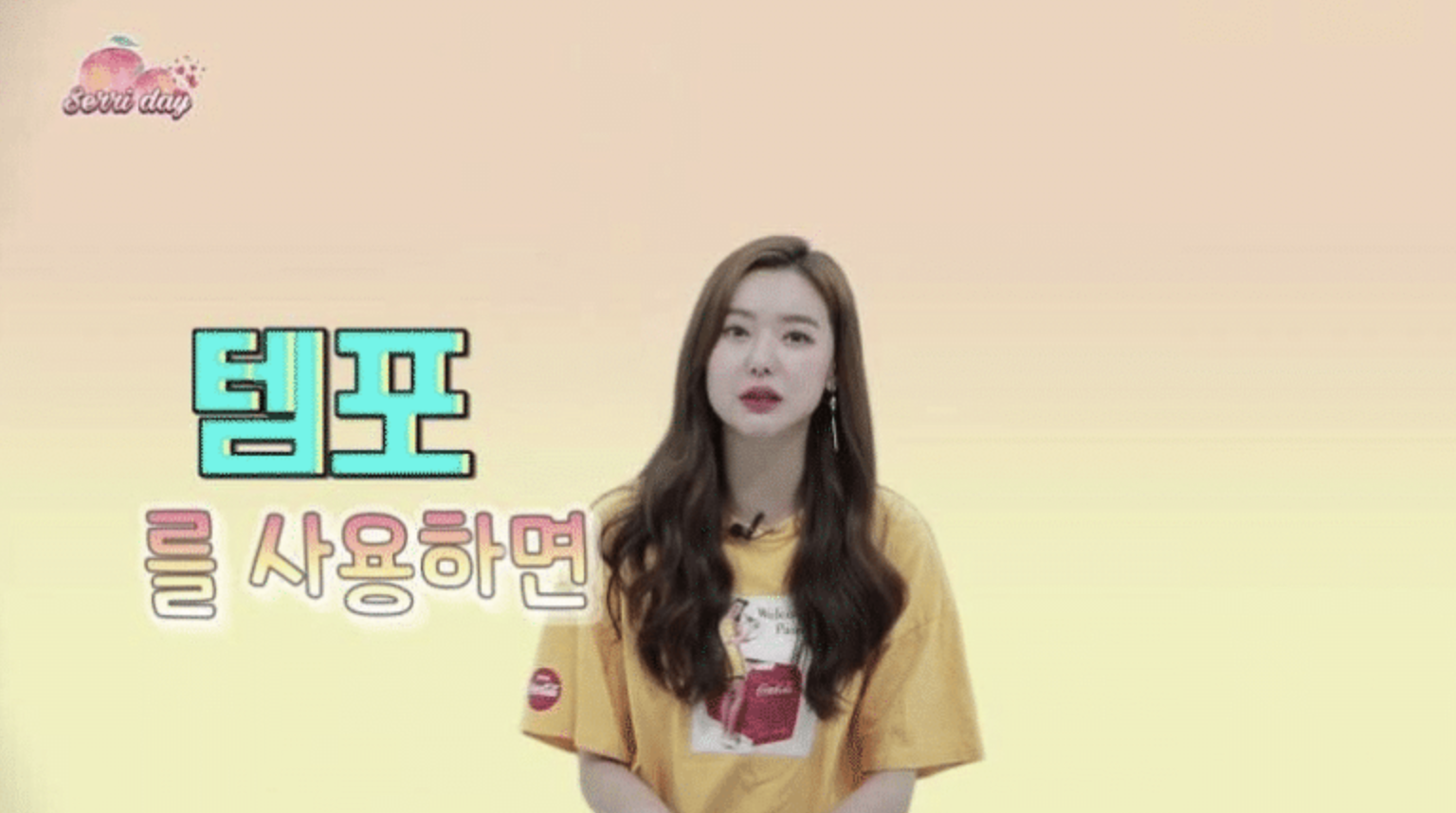 However, some schedules are a little harder to deal with. For example, Dream Team requires lots of water activities. 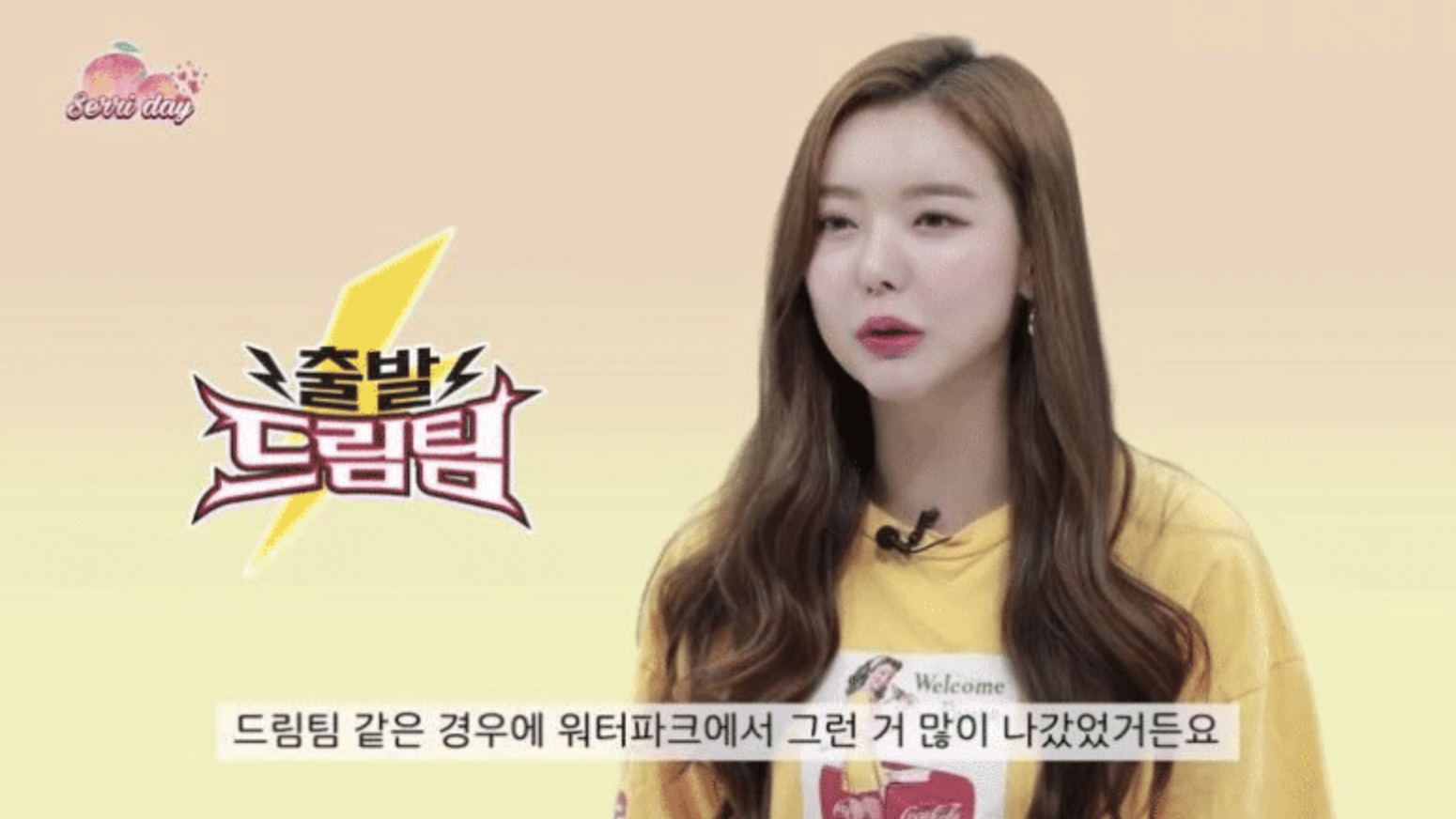 Other times, idols may have to stay overnight at an accommodation or travel for filming. In such cases, female idols will go on the pill to avoid having their period. 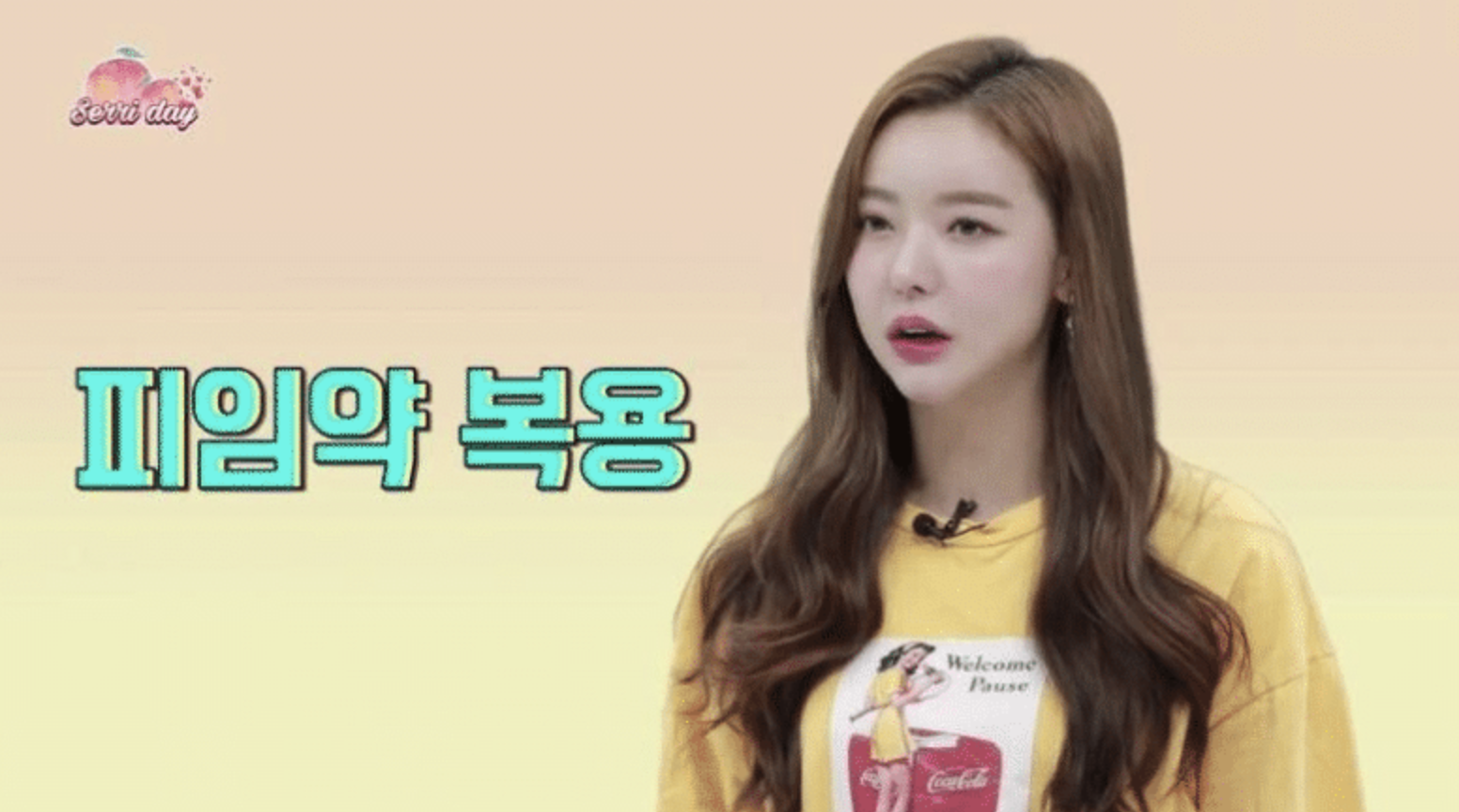 However, using birth control pills may have side effects in the long run that will affect the body, such as nausea and bloating. It’s tough to be a female idol! Catch her video below.