Ahead of the premiere, “It’s Dangerous Beyond the Blankets” has unveiled individual character posters!

The bold text written on the posters reads, “Homebodies’ trip of small but definite happiness.” Each of the members is seen enjoying time with music, television, or simply sitting under a blanket.

Check out the posters below! 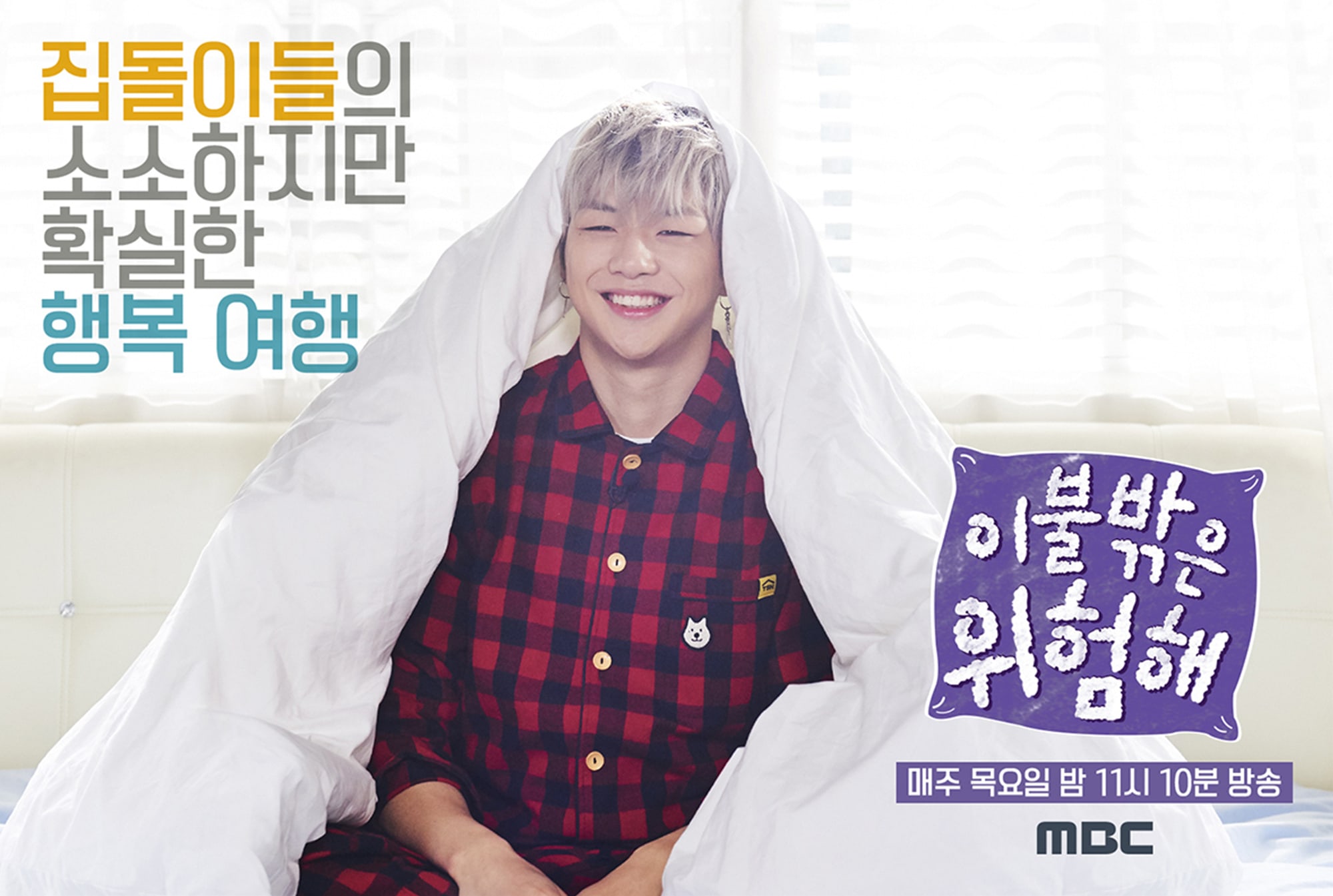 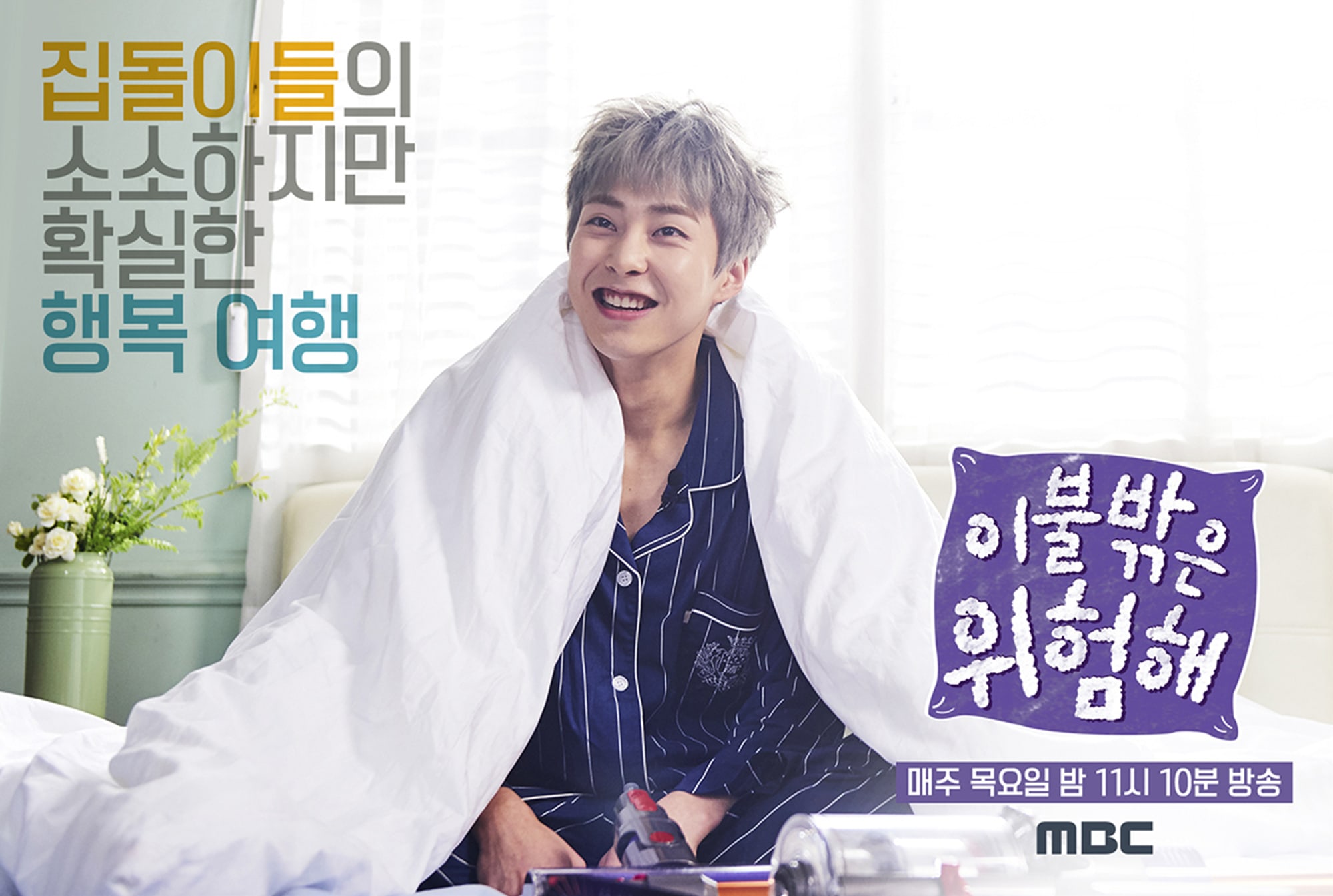 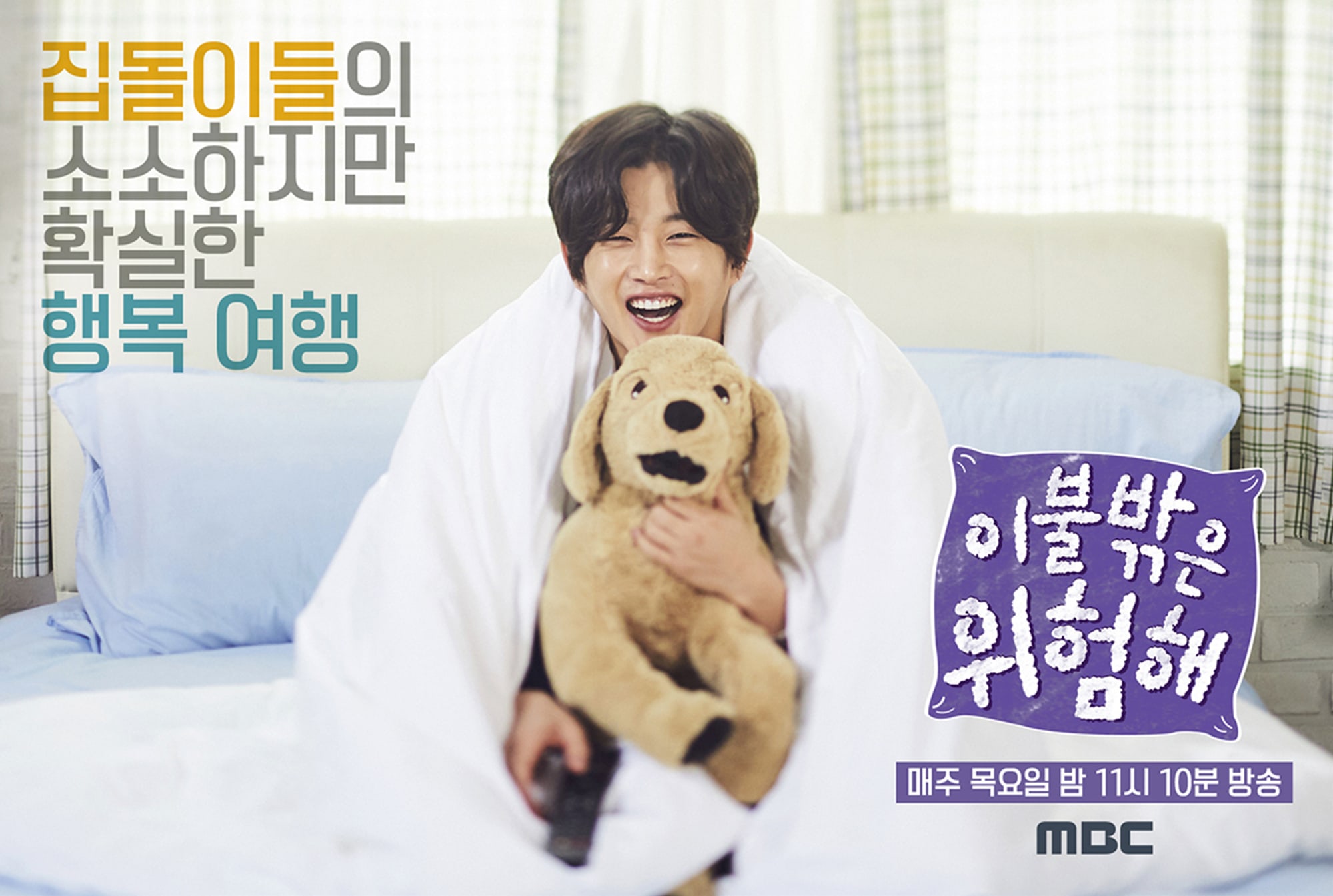 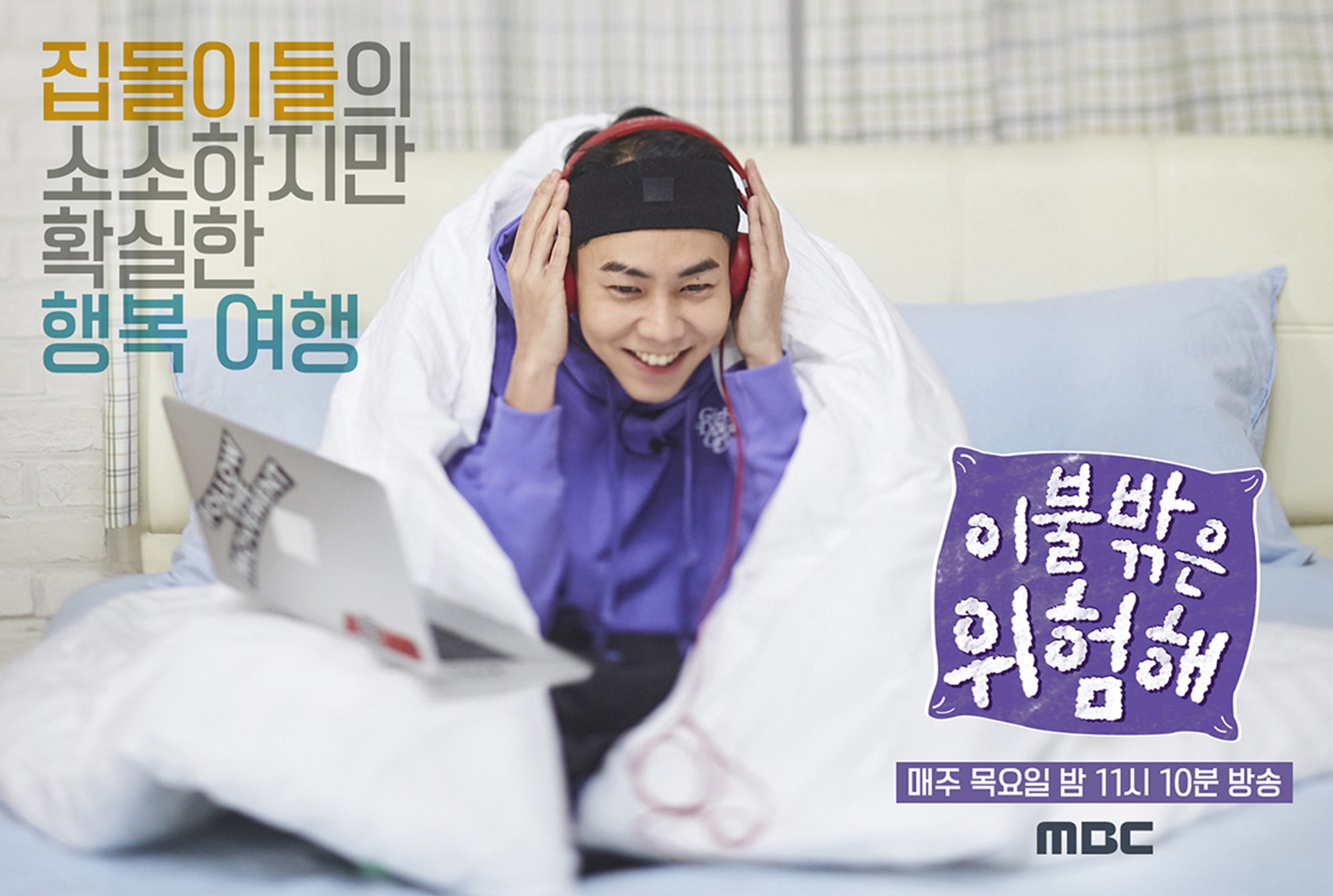 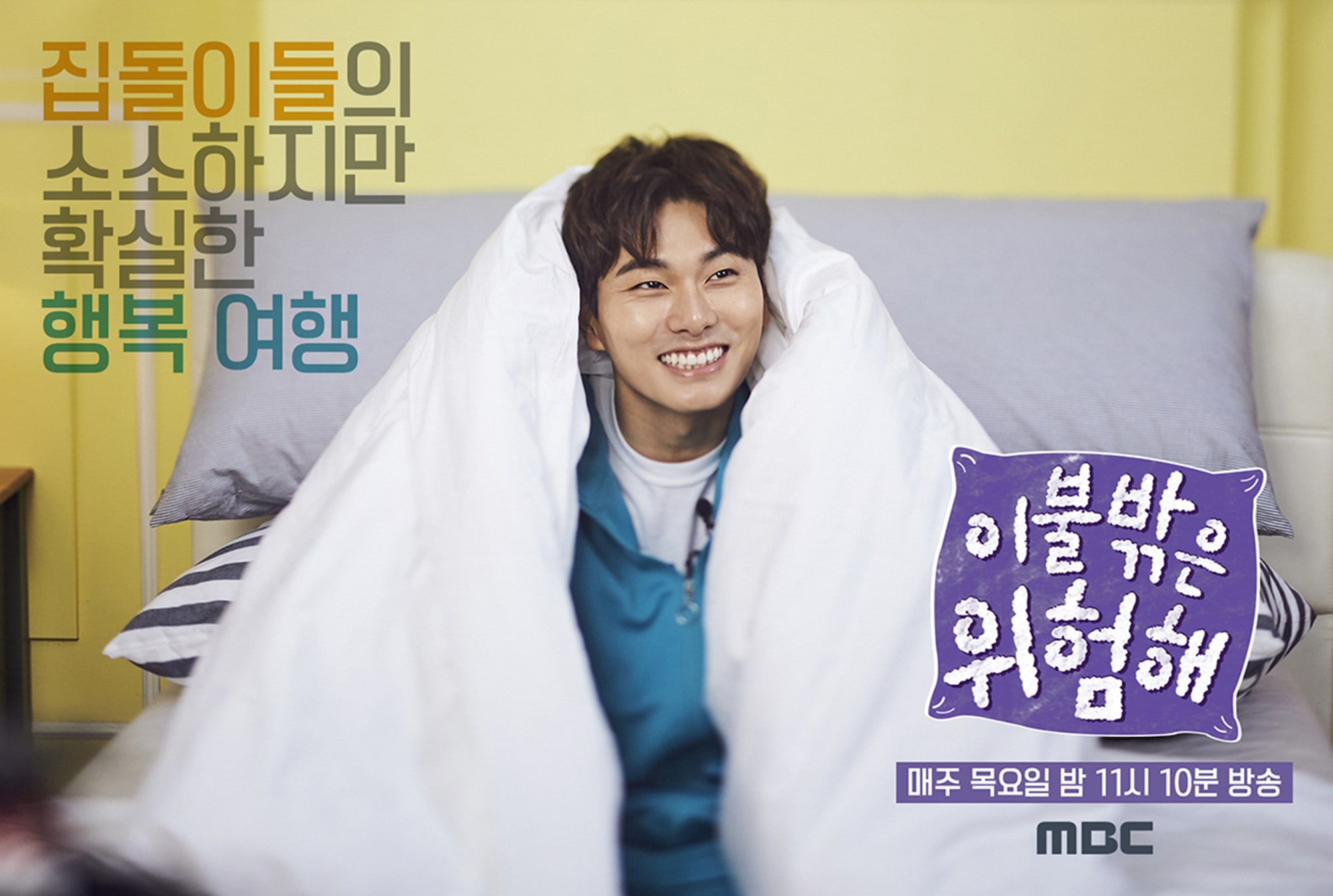 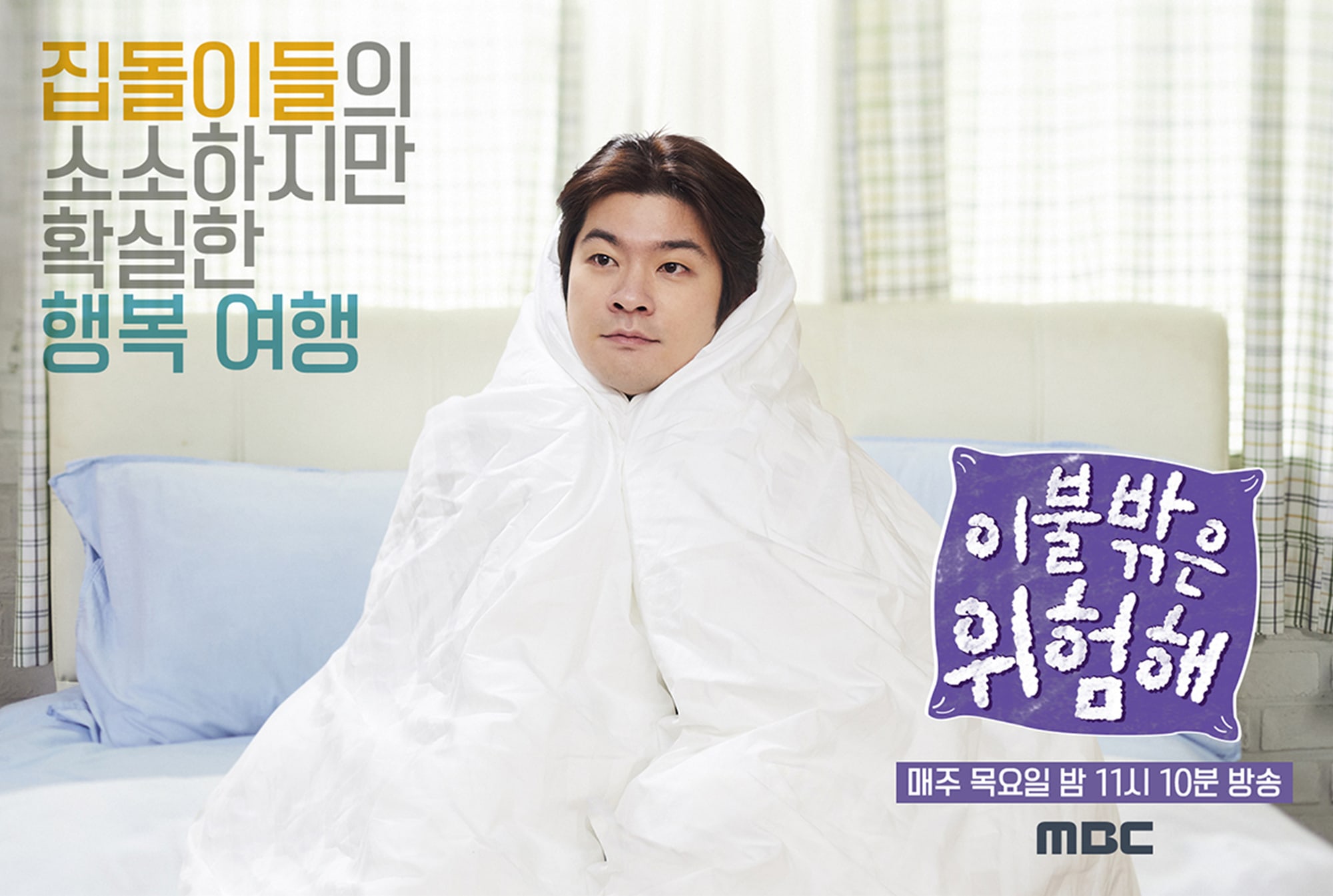