The pictorial features a Californian backdrop showing Daniel Henney, whose chiseled visuals grab attention and shake the heart of many women. He is seen endorsing a French modern-luxury brand Breuer. Daniel Henney’s modern and casual style gives a cinematic quality to the pictorial as he is seen posing with his dog, Mango.

Along with the pictorial, Daniel Henney gave an interview discussing his upcoming role in “Criminal Minds: Beyond Borders.” He said, “I play a long-time FBI agent named Matt Simmons. He is a member of the FBI Behavioral Analysis Unit for international cases. Matt is a character who holds strong values in responsibility, in addition to having a fierce sense of loyalty and justice. He seems similar to my real personality, right?”

CBS‘s “Criminal Minds: Beyond Borders” will premiere on March 16. 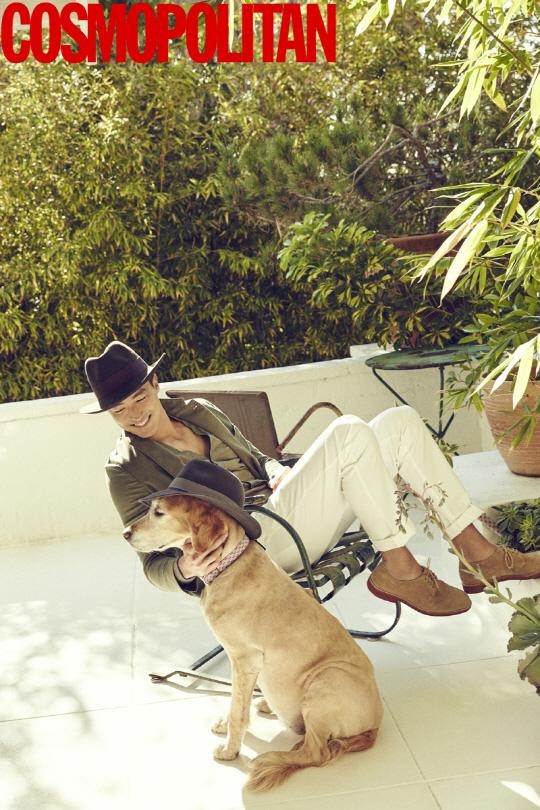 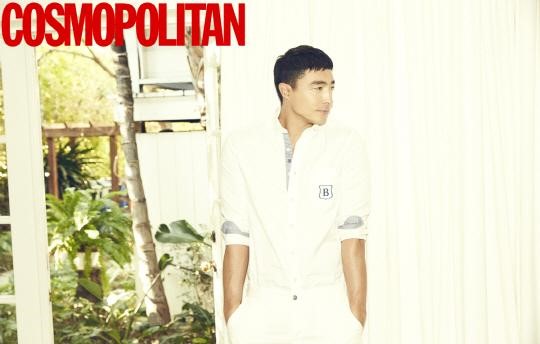 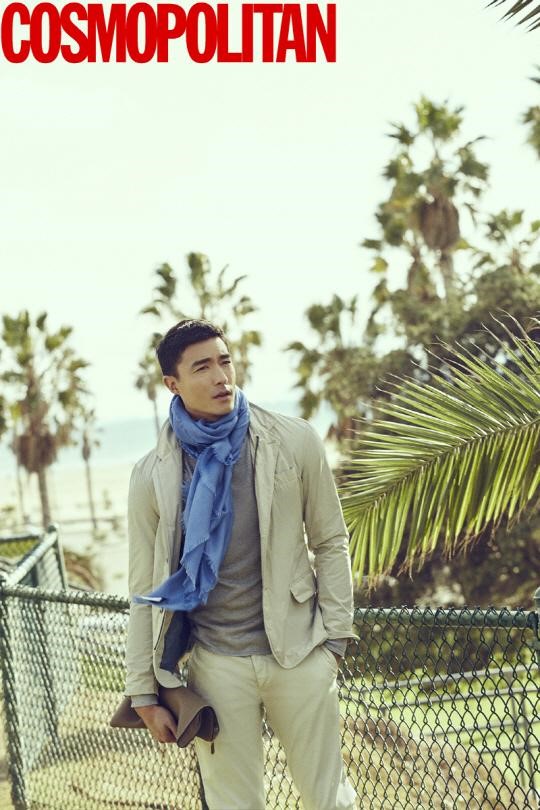