Dasom And Kim Kwon Mean Business On “He Is Psychometric”

The drama tells the story of Yoon Jae In (Shin Ye Eun) who has a secret hidden in her heart and Yi Ahn (GOT7’s Jinyoung) who has paranormal powers that allow him to find out others’ secrets.

Dasom plays Eun Ji Soo, a detective who is both clumsy and righteous. She has a refreshing personality and is fast to act when she has to catch the culprit. At the same time, her occasional clumsiness makes her more lovable and relatable. This clumsiness of hers is amplified when she’s with her childhood friends Yi Ahn and Kang Sung Mo (Kim Kwon). 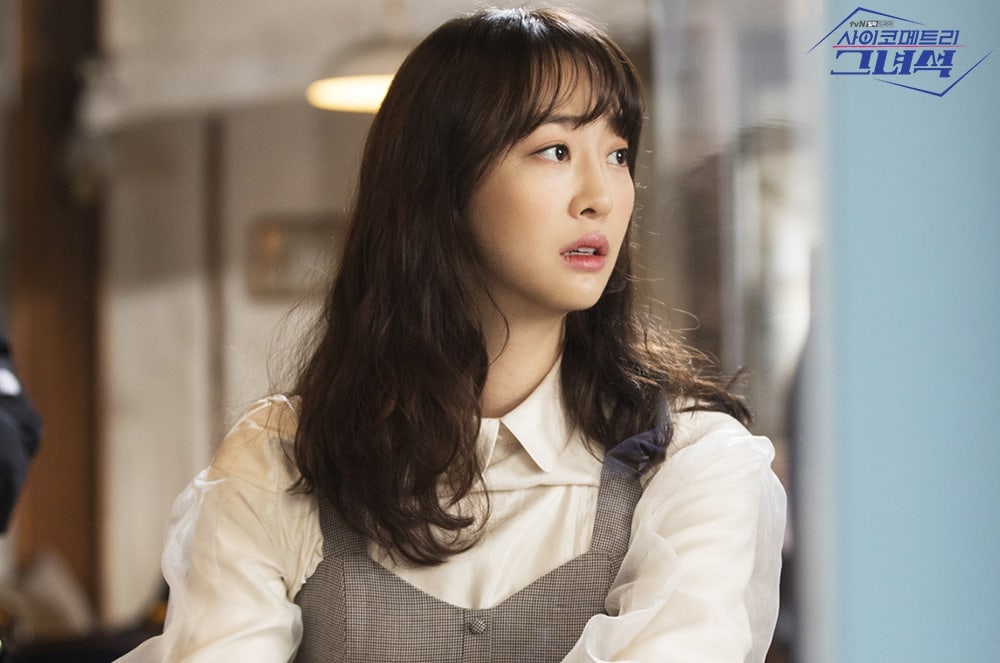 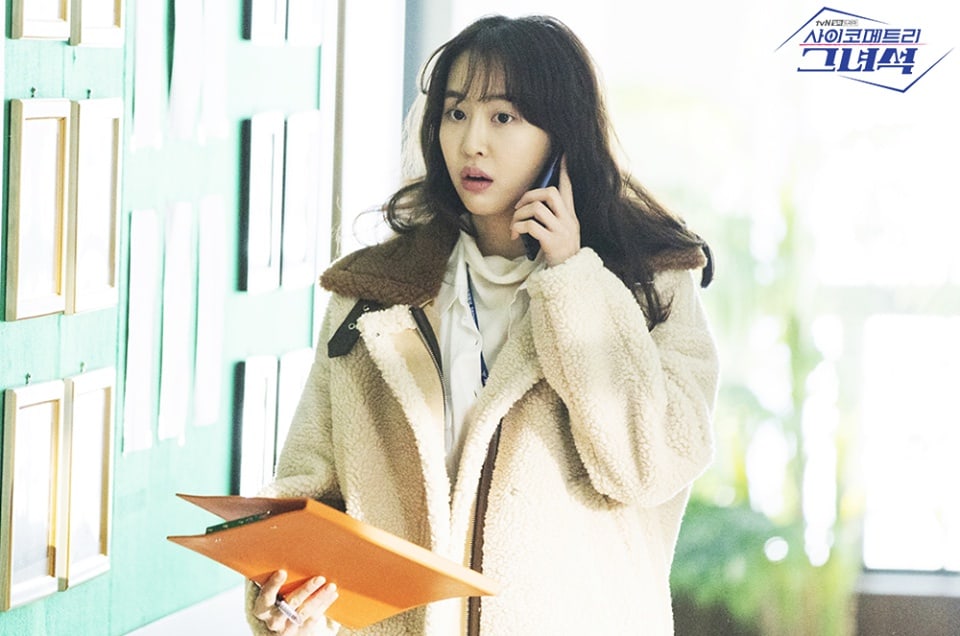 The producers stated, “Dasom’s purity and honesty resembles the character Eun Ji Soo, and she is sure to make viewers smile.”

In another pair of stills, Kim Kwon’s character Kang Sung Mo is clad in a grey suit and has his hair styled in a neat pomade. Standing in front of the public prosecutor’s office, he appears to be dissatisfied with something. 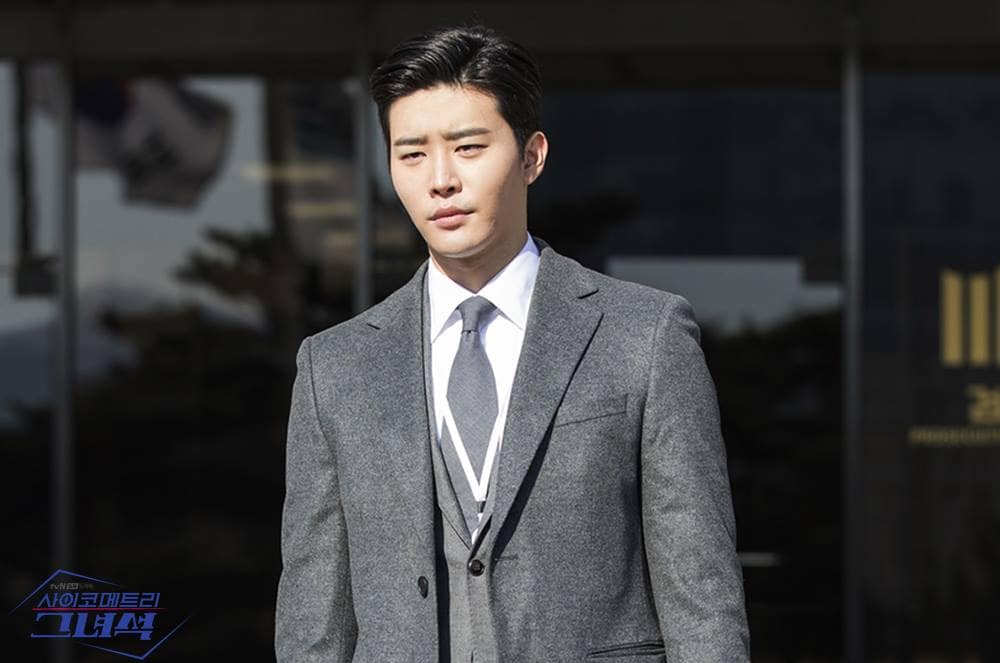 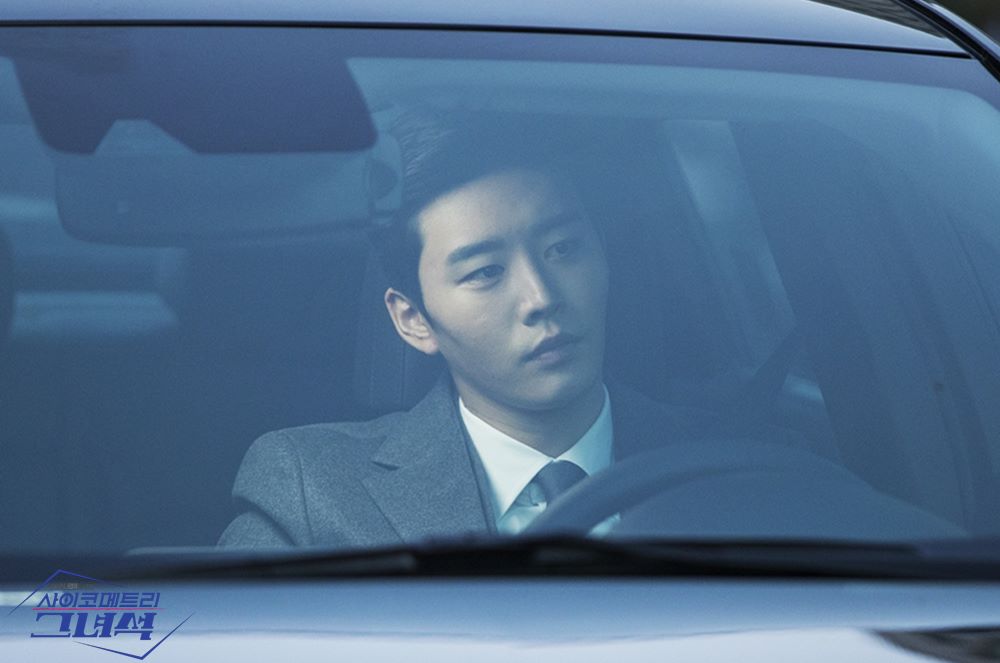 Kang Sung Mo is a tsundere prosecutor whose thoughts are impossible to read. When solving cases, he always keeps a poker face and approaches problems strategically, but sometimes he also makes people speechless with his bad jokes. The close bromance between him and his childhood friend Yi Ahn will be something to look forward to, as well as his constant squabbling with Eun Ji Soo.

“He is Psychometric” is scheduled for broadcast as the follow-up to “The Crowned Clown” on March 4 at 9:30 p.m. KST.