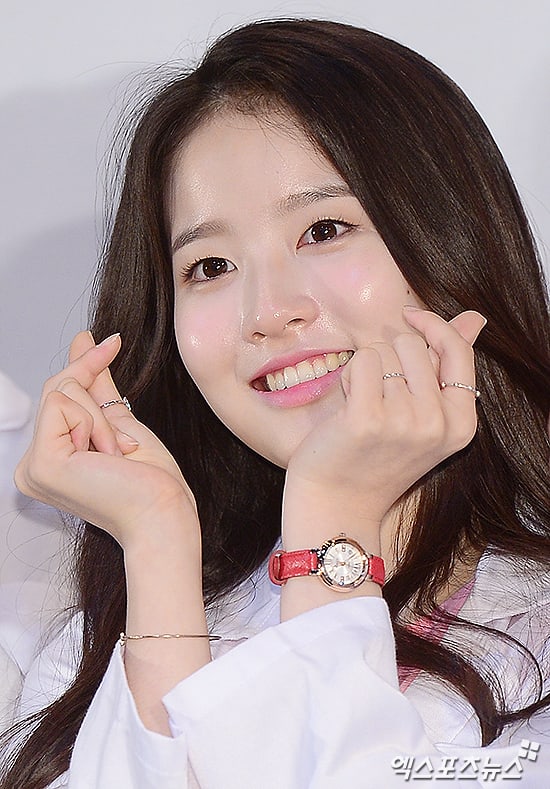 Some of Park Si Eun’s past works include “Pride and Prejudice,” “Six Flying Dragons,” “Signal,” “The Good Wife,” and “Dear Fair Lady Kong Shim.” She signed with JYP Entertainment in January.

Meanwhile, “Queen for 7 Days” is a historical romance drama about Queen Dan Kyung (played by Park Min Young) and her reign lasting for only seven days, the shortest period in the history of Joseon Dynasty. The drama centers around her love triangle with Lee Yoong (played by Lee Dong Gun) and Lee Yeok (played by Yeon Woo Jin).