Stone Music Entertainment, home to Davichi and TO1, will reportedly be shutting down due to CJ ENM‘s agency reorganization. 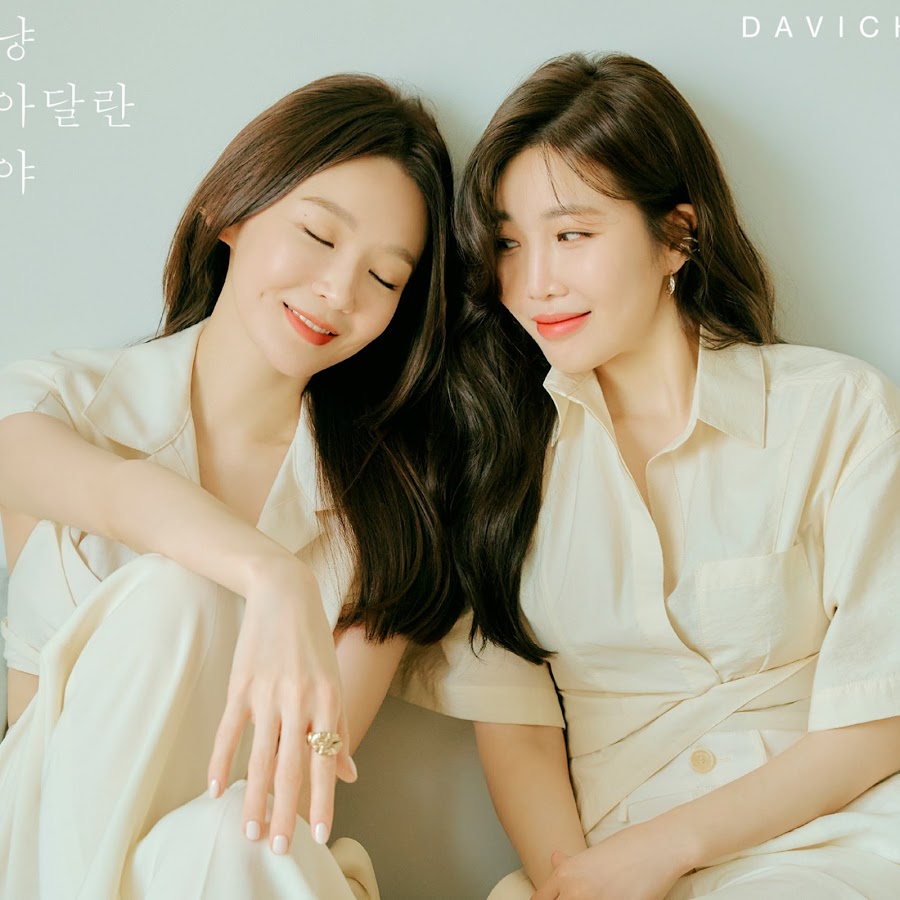 According to an exclusive report from Sports Kyunghyang, Stone Music Entertainment reported its closure on April 8. An insider who claims to have knowledge of the internal proceedings within CJ ENM stated that CJ ENM is working on reorganizing their subsidiary labels.

Starting with Superstar K series in 2009, CJ ENM as a company have been constantly holding audition and survival programs, and through these programs, have been able to discover and acquire numerous star artists. This has led to the company attempting to increase their profits using their artists, but critics are saying that CJ ENM is attempting to use their leverage as the operator of multiple broadcast channels to monopolize certain industries. 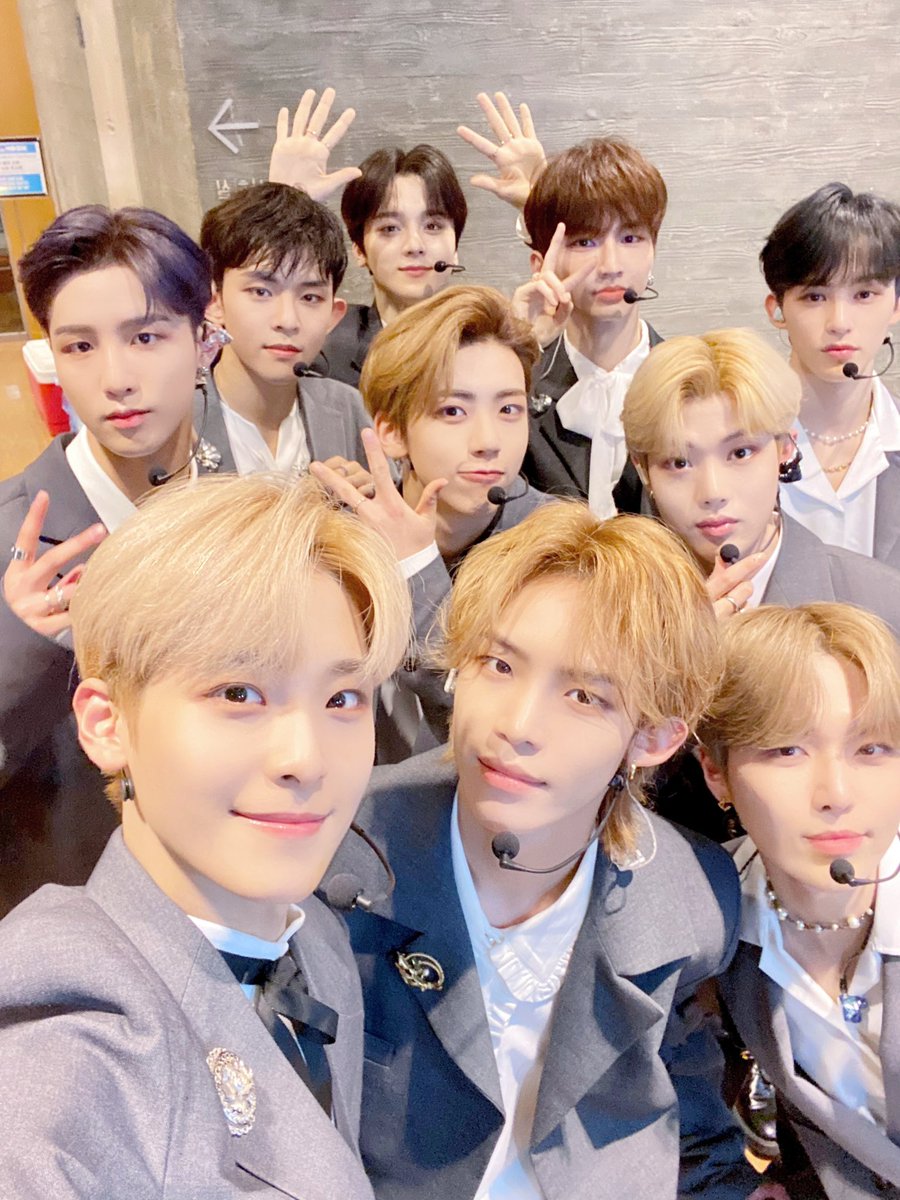 CJ ENM currently has multiple affiliate labels, including Stone Music Entertainment, MMO Entertainment, Off The Record, AOMG, H1GHR MUSIC, and Jellyfish Entertainment. Should CJ ENM be able to successfully reorganize their affiliate structure, many industry experts believe they could create another giant in the industry, similar to Kakao‘s Kakao M.