In the most recent upload of Jessi’s Showterview, fellow labelmate, Dawn appeared on the show to give dating advice to viewers.

And ahead of the viewers’ stories, Dawn took some time to fawn over his girlfriend of 5 years, HyunA.

It all began when Jessi made a mention about HyunA and Dawn’s sweet relationship.

Both Dawn and HyunA are preparing for their albums. The way I see it, Dawn tends to really take care of HyunA. 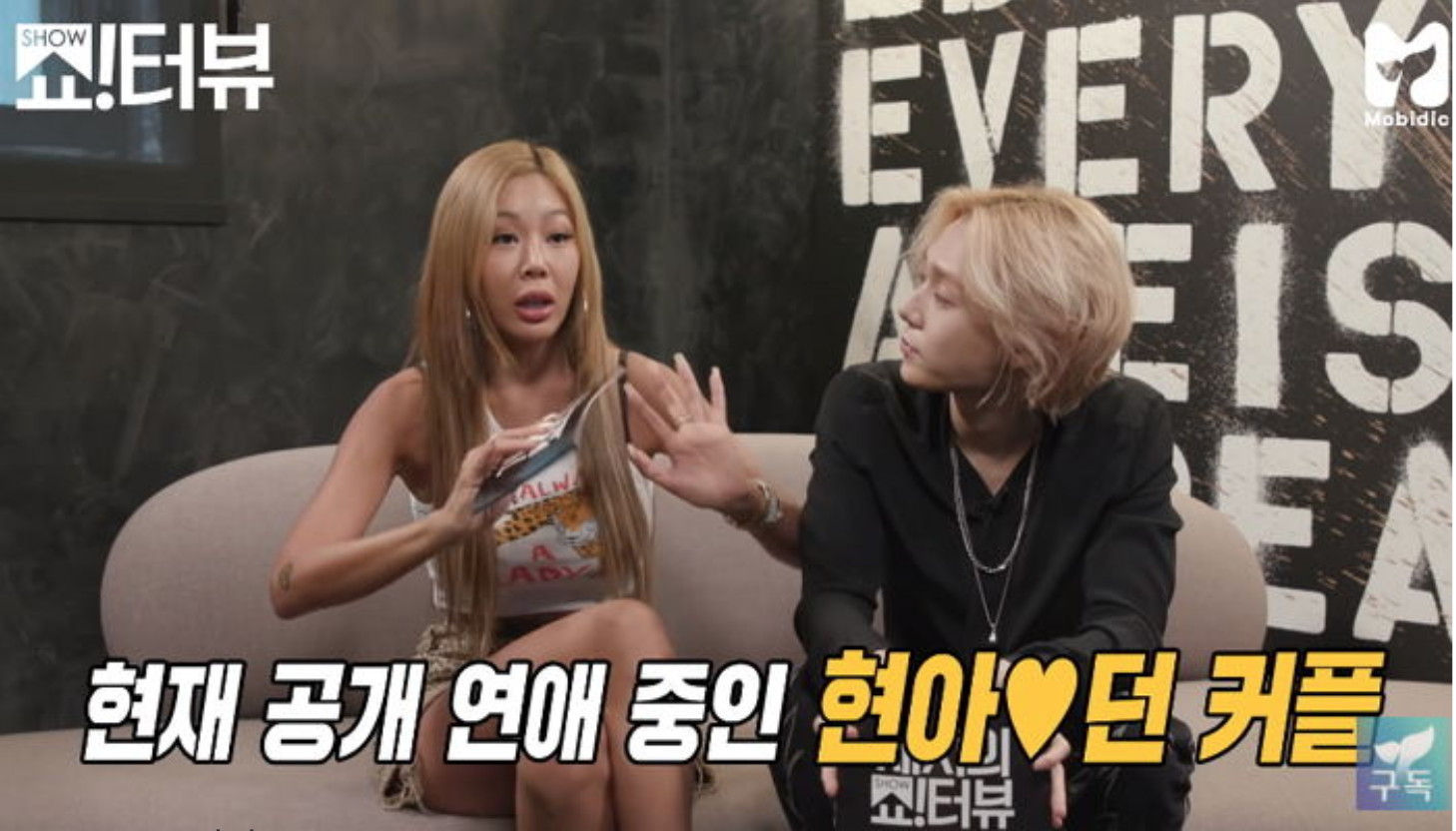 According to Jessi, Dawn never fails to take care of HyunA when she’s sick. 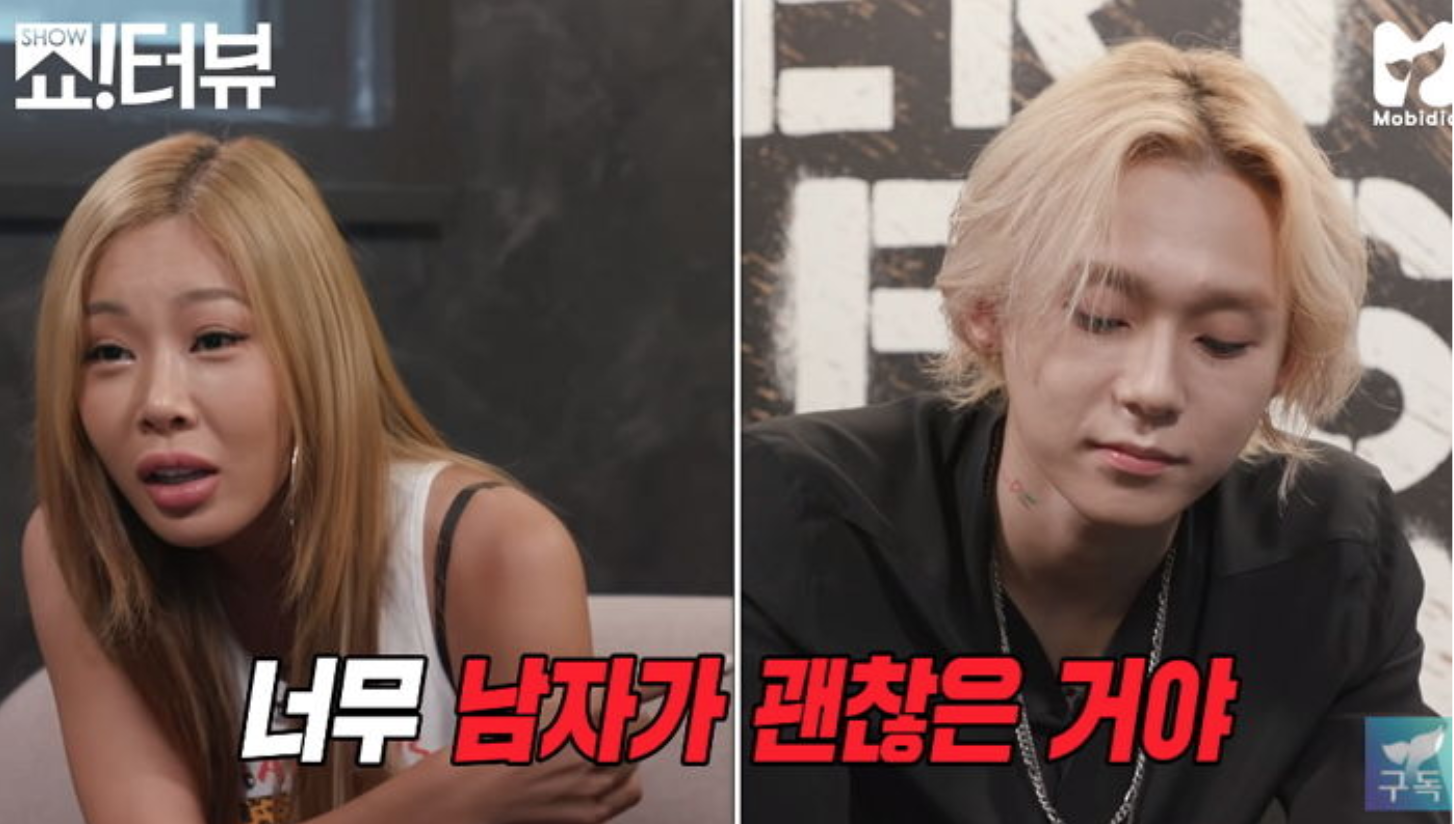 And Dawn gave a sincere response.

She’s a really precious person to me. She has to smile in order for me to smile. 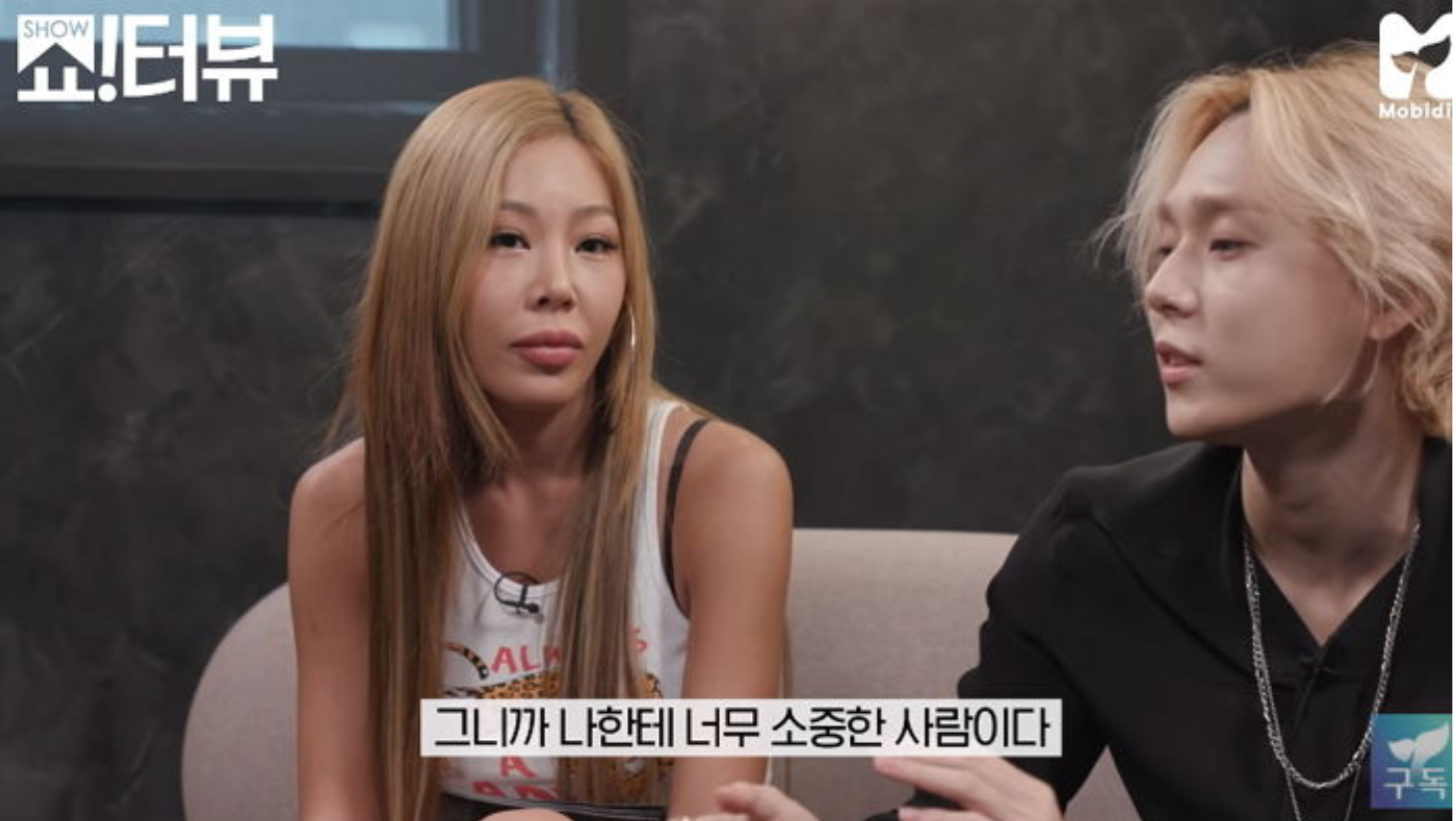 When Jessi asked if HyunA is his last girlfriend, Dawn answered without hesitation. 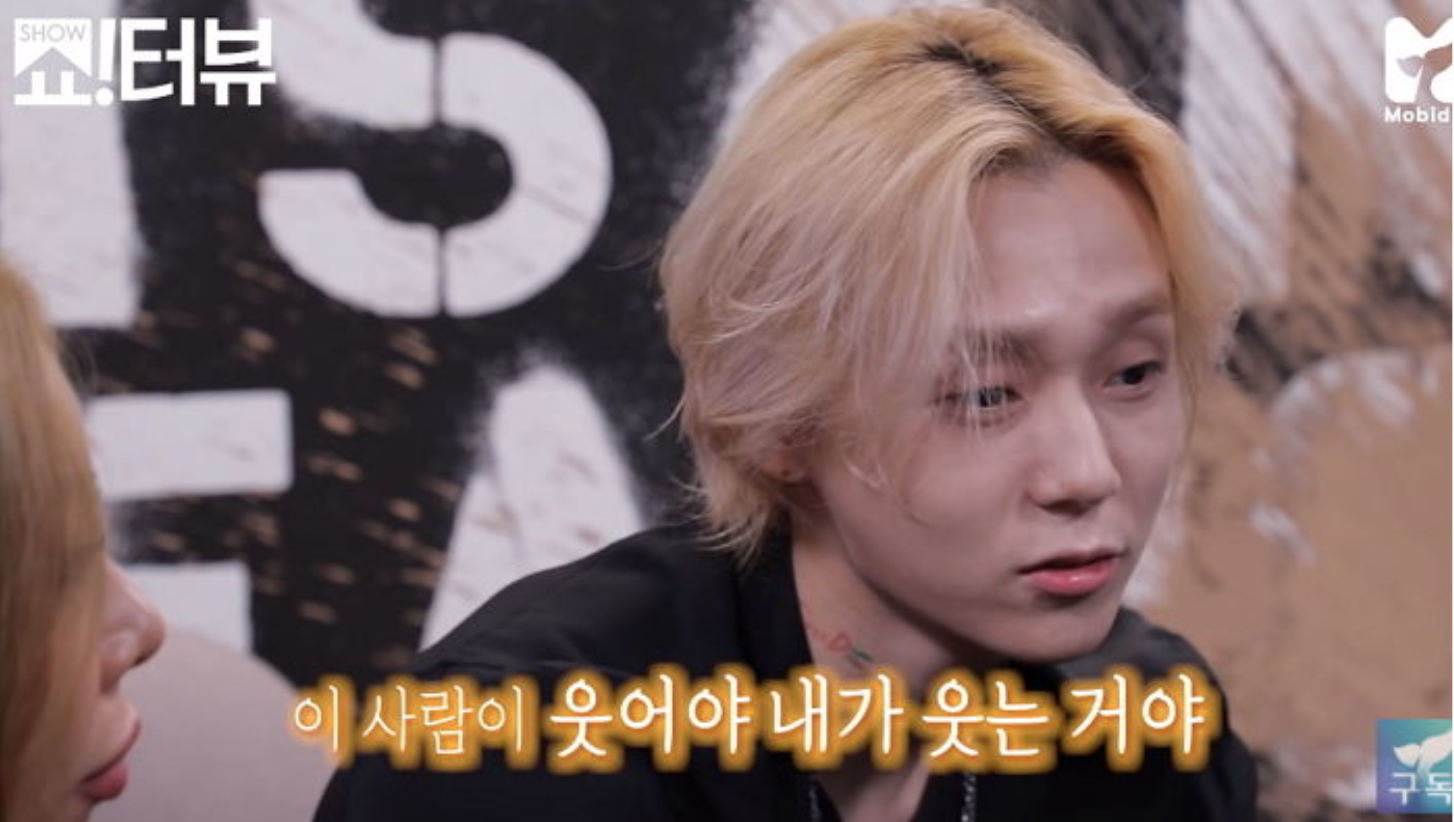 Fans are loving Dawn’s show of affection for HyunA as they’re leaving comments such as “They’re still so sweet together“, “I hope they end up together forever”, and “Dawn is such a good boyfriend“.

Jimin’s Idea For BTS’s Performance, Didn’t Go As Planned — Try Not To Laugh