Just like her newest comeback song title “I’m Not Cool,” DAWN Revealed that HyunA really isn’t cool. In fact, he says she’s the complete opposite. 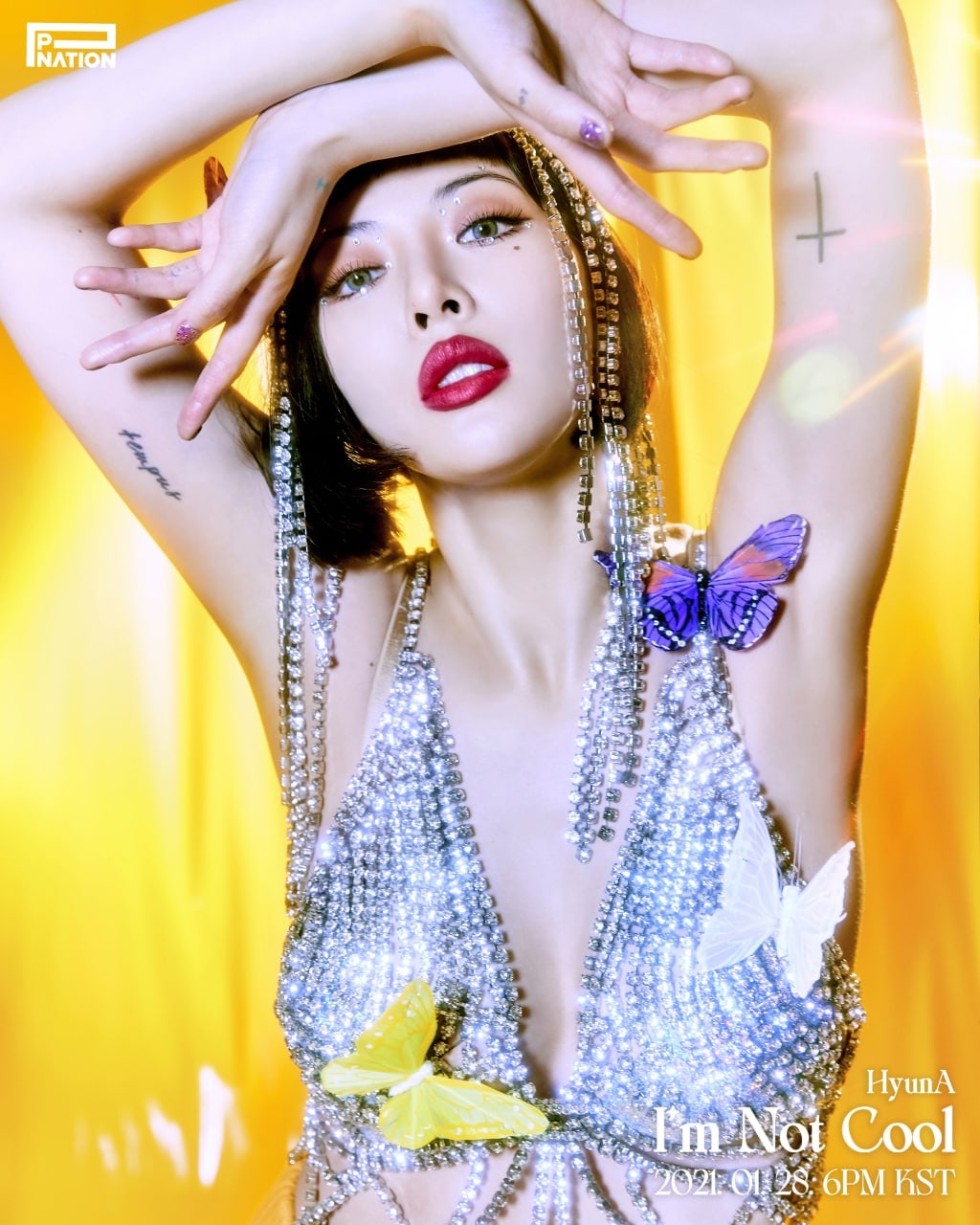 In the behind the scenes video of their new music video for “I’m Not Cool,” rapper and boyfriend DAWN was asked, “Do you think HyunA’s cool or no?” He replied, “HyunA is not cool.” 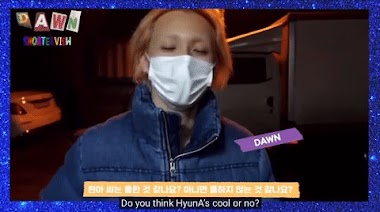 Coming from her boyfriend, DAWN’s answer is unexpected, but the reasoning is the coolest answer out there.

Dawn shared that HyunA is the opposite of cool, “HyunA’s just really HOT.” 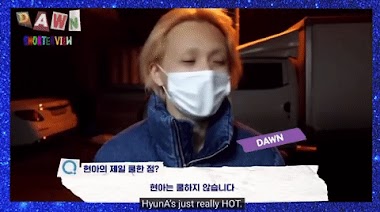 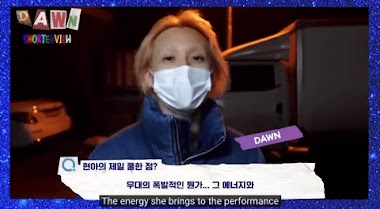 At this point, everyone knows that HyunA and DAWN are absolutely couple goals! They’re so supportive of one another and the fans were touched by DAWN’s comment!