Recently, DAY6’s Jae received criticism from netizens for his remarks that he made during a live Twitch stream. 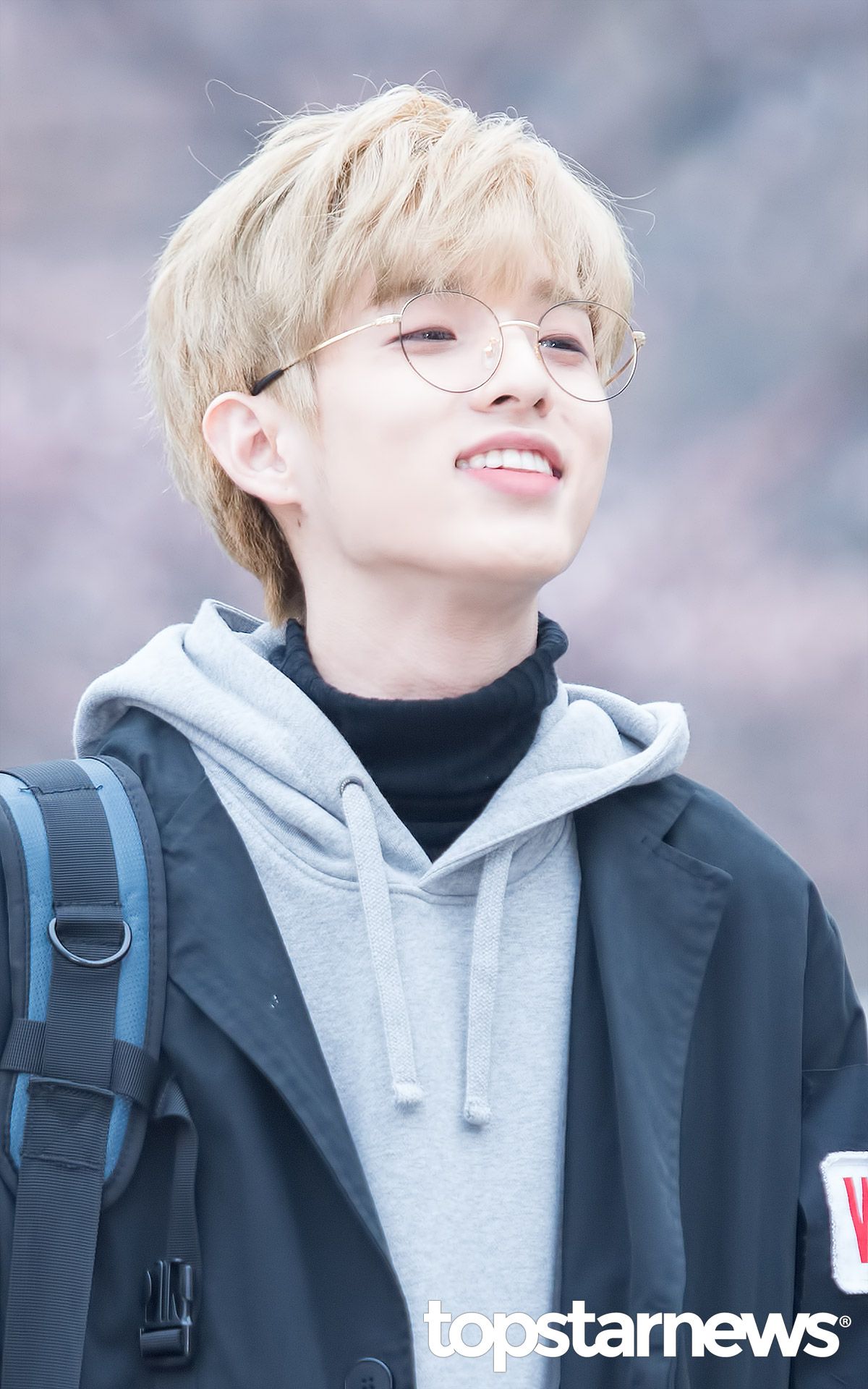 Right after the issue gained attention, he posted an apology on his Twitter account, promising to show a better version of himself.

Most recently, Jae posted another, much longer apology in both Korean and English regarding the controversy.

Hello, this is DAY6 Jae. First of all I’d like to express my sincerest apologies to everyone in regard to the inappropriate comments made during my personal live stream. Before listening to the earnest advice from those around me and my dear fans, I didn’t fully comprehend what the problem was nor the degree of seriousness of the incident.

After listening to people’s advice, he realized the lack of judgment in regards to the situation and promised to put his members and fans as his top priority.

This made me realize my immaturity and lack of judgment. I promise to learn from these mistakes and try my best to become more mature and responsible. From now on I will not act impulsively taking into mind the gravity towards my words and actions. Moreover, as a member of DAY6 I assure you I will always put DAY6, fans and colleagues on top priority. Thus as an act of sincerity I will stop all my personal live streams including Twitch.

He emphasized once again that something like this would never happen again.

I would also like to again apologize for hurting many people who truly worried on my behalf whilst overcoming mental stress. Also I want to express my gratitude to my dearest DAY6 members and fans that patiently stood by my side supporting me with unhindering faith albeit all that went through. I reassure you this will not happen again. I will continuously try to become a better person and someone you can be proud of.

Jae previously mentioned that because of his bilingualism, there have been many instances of misunderstanding and miscommunication with Korean netizens. International fans have stood up to defend him in regards to the controversy after reading his apology.