DAY6 did a mini fashion variety show with MUSINSA TV, and it didn’t go as expected. While they did rate each other’s fashion choices, they were a bit more preoccupied with roasting and teasing each other.

Young K went first, picking out a nice casual outfit of a striped tee and denim jacket, and his members had a lot to say from the get go, claiming that it wasn’t interview attire. No one said it had to be interview attire, but the members won’t pass up on the chance to playfully give each other a hard time. Next up was Dowoon, who mostly got comments on his “verbal skills” as opposed to his actual outfit. 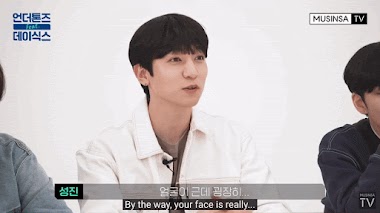 Then it was Sungjin‘s turn, and Dowoon of course had to get revenge by commenting on his face as well instead of his outfit. 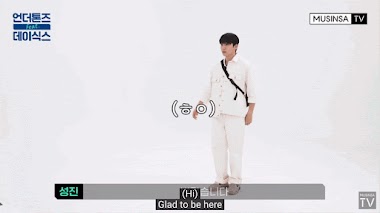 Wonpil had a tough time with the judges as well, getting teased for his body isolation wave. 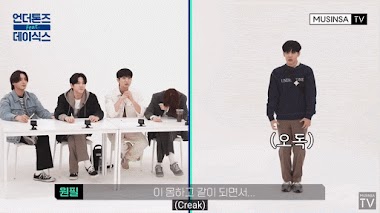 Last, and certainly not least, was Jae. He by far had the easiest time out of the members, even flipping the tables and teasing Wonpil instead. 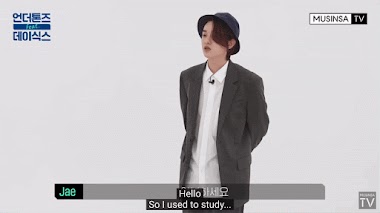 You can watch their entire “fashion show” below!