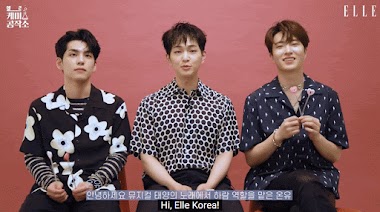 During the video, the three idols proved they would be the perfect boyfriends as they answered questions about their dating styles! 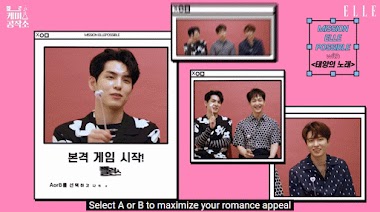 One of the questions was, if they fell in love, are they straightforward, or do they prefer the idea of push and pull. It is where one person pushes a romantic partner away, only to pull them in again after they become cold and distant.

As expected, all three said they would rather be more straightforward than playing games. 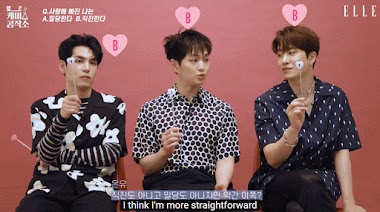 The next question focused on some of the more challenging parts of a relationship asking the idols what they would do if their partners were crying. Would they cry together or encourage their partner? 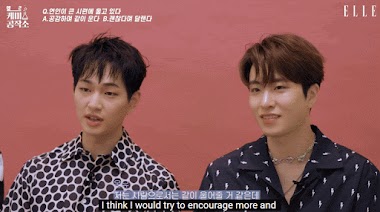 The next question asked what they would give their partner for their 100-day anniversary, a handwritten letter or a present.

Although Youngjae tried to cheat by picking both, all three seemed to see the handwritten letter as more meaningful. 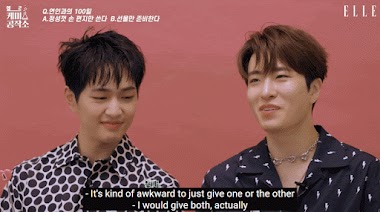 One of the final questions was on the topic of holding hands on a first date. Would they ask to hold their date’s hand or wait for them to make the first move?

Whereas Youngjae picked the second option because he would be nervous about asking, Wonpil and Onew seemed to prefer asking.

I’m actually more shy than people think. I think I would ask, ‘Can I hold your hands?‘ 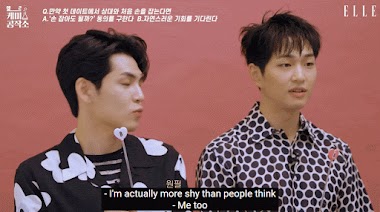 There is no denying that anyone would happily date any of them, but this interview makes us love them more.