Day6’s Jae Gets Caught Off Guard By Interviewer’s Question

Day6, who has started their American tour, spoke about the group’s global success, despite rock bands being rare in Korea.

“I think the market we fit into, even in the Korean market, is little bit different from the norm. There’s obviously a lot of people dancing and doing choreo as well as singing, but bands are a little bit more rare, even in Korea.”

Before their performance in New York, they were able to sit down and answer a few questions.

However, towards the end of their interview, they are caught off guard by the interviewer’s question about whether or not they would consider performing in North Korea.

Jae pauses for a second before answering,

“I mean anywhere that wants to hear our music, we’re always open for it. Music is music. There’s no barrier. It’s emotion. Everyone feels emotion.”

Fans felt that the question was inappropriate and voiced their opinions across social media.

“What kind of question is this? I’m baffled. Jae did such a good job of answering it though.”

“Dude! That was extremely inappropriate. Thankfully he managed it like a f*ing pro.” 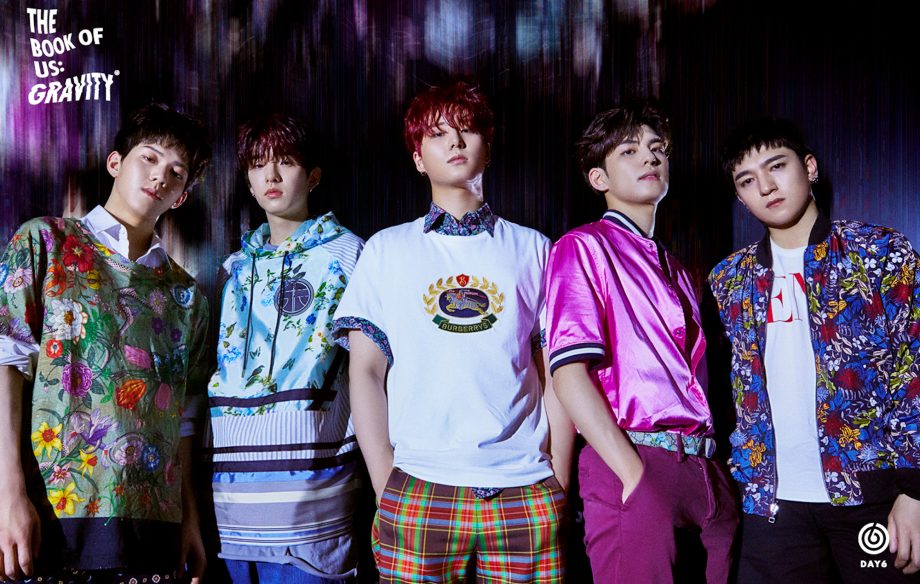 The North American leg of the tour is in part of their fifth album release, The Book Of Us: Gravity.

Watch the full interview video below!