“Dear Sister”: Reasons Why This Love Comedy J-Drama Will Melt Your Heart

As someone who considers themselves an avid K-drama watcher, “Dear Sister” was one of the first Japanese dramas that I have ever re-watched.

There’s just something about it: the heartfelt relationships, the hilarious banter, the visuals; this drama has got them all. Plus, the drama’s OST, Che’Nelle’s “Happiness,” is one of my favorite OSTs that I still listen to, even now.

Here are some reasons why you should check out this romantic comedy J-drama, especially if you watch a lot of K-dramas!

Warning: some spoilers below. 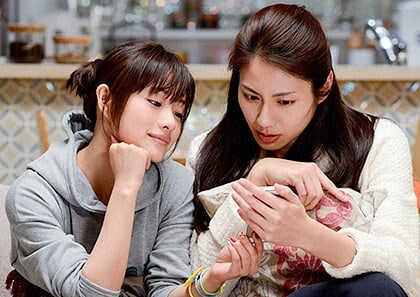 I don’t have a sister IRL, but boy did this show make me want one.

“Dear Sister” focuses on two sisters named Misaki and Hazuki, who are VERY different from each other in personality and vibe. Hazuki is the older sister, who is smart, calm, and responsible; while younger sister Misaki is loud, energetic, and loves to have fun. The two don’t get along when they’re younger and end up not seeing each other for many years. But when Misaki suddenly comes to live with her older sister, it forces them to interact again.

Misaki is literally a ball of energy, and is often times way too much for one person to handle. Sometimes she gets herself into trouble despite having good intentions, and she always clashes with Hazuki, who is a lot more cautious in nature.

Put them together and you get hilarious fights like this:

Living together again also leads to an opening of a pandora’s box, which reveals the sisters’ past feelings of hurt and jealousy towards each other. But in order for a relationship to get better, things have to come out onto the table.

J-dramas are great when it comes to telling stories about friendship and family, and I love that this drama shows what it means to learn how to understand your sibling and love them, even when you’ve hurt each other in the past. Despite all the crap that happened, they are always there for you when things get overwhelmingly tough and ultimately want you to be happy.

Both male leads in this drama are beyond cute, and in different ways, too! 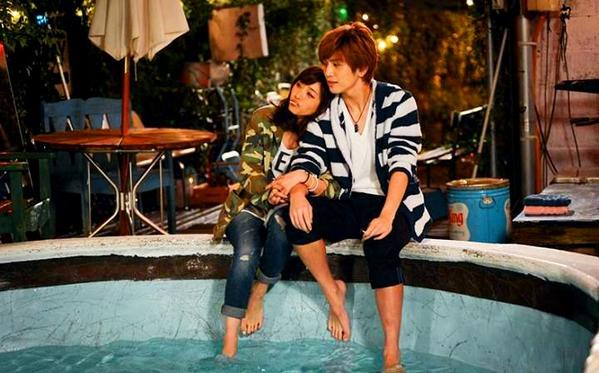 Eito (also known as Hachi) is Misaki’s best friend, who has the sweetest smile ever. Hachi is very easy to like: he’s understanding, caring, and balances out Misaki’s crazy energy. Their friendship ends up getting complicated when Misaki realizes that Hachi isn’t gay (and not in the best way, either). But along with this new realization, Misaki starts to fall for her best friend as he always puts her happiness above his own. And it’s super freakin’ cute.

Hagiwara-san is a chef of a small restaurant, whose feelings for older sister Hazuki is the most innocent yet mature crush I’ve ever seen a grown man have. This man literally turns into a clumsy shy guy whenever he sees Hazuki, but the way he treats and believes in her is amazingly mature and respectful. Plus, when they do gardening together and talk about crushes, it’s just so sweet and simple for my heart to handle. 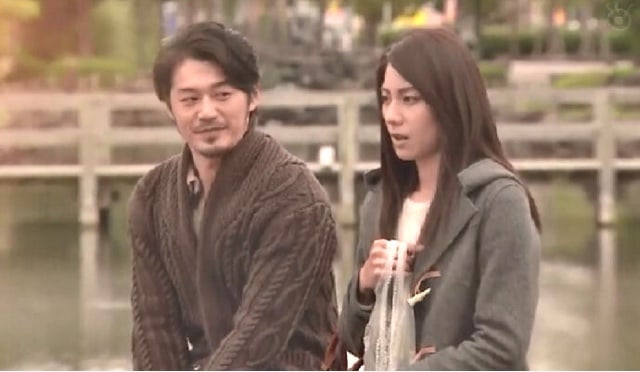 Overall, I really enjoyed all the relationships and interactions that came out of this show.

From the main characters, the romance, to even the side characters like Hagiwara-san’s sister, everything is better when people are together and it’s what makes this drama so enjoyable to watch. For example, it may not be the main focus of the show, but Misaki’s friendship with her sister’s admirer is the best thing, ever. She butts heads with Hagiwara-san all the time, and their funny friendship never ceases to put a smile on my face.

Supporting each other at its finest lol

And even though this drama is supposed to be a love comedy (which it definitely is), it also feels like a family comedy. And that’s why I love it. “Dear Sister” never gets too crazy emotional, though it does have some important conflicts that might bring on the tears. I can only describe it as a heartfelt, sweet, and overall happy drama. I won’t spoil it, but the last scene never fails to make me smile. On that note, it might be time to re-watch it again…

Catch the first episode of “Dear Sister” below!