“Descendants of the Sun” Actor Shares Behind the Scenes Photos

In his own way of saying goodbye to the ultra-popular drama “Descendants of the Sun,” actor Gabriel Dye (known in Korea simply as Gabe) has revealed some behind the scenes stills!

Gabriel Dye, who played the arms dealers’ second-in-command, shared three snapshots from the set of the drama to his personal Instagram account on April 16. In the first shot, Song Joong Ki stares the camera down with a gun in hand, where Gabriel Dye writes, “On set last October in Greece. Right before Big Boss shot the tire.” 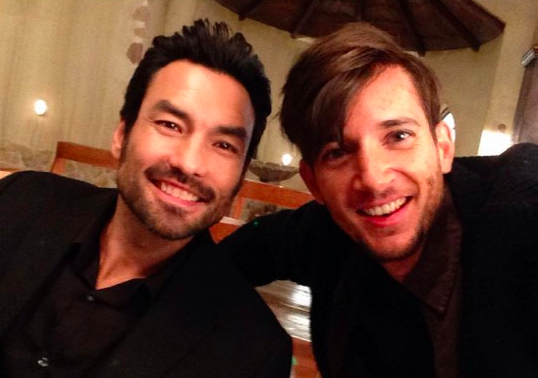 In the second shot, he jokes about his character’s death alongside main villain Argus, posing with Argus’ actor David Lee McInnis. He writes, “Two bad guys, shot to death. May you rest in peace, bro.” 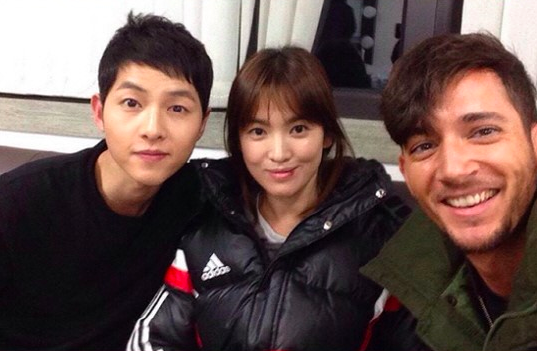 The last still is simply a group shot with Song Joong Ki and Song Hye Kyo. Though Song Hye Kyo sports a (fake!) bloodied lip, she is all smiles alongside her fellow actors.

Meanwhile, “Descendants of the Sun” will air three special episodes this week as part of a wrap-up special.