Prepare your heart for the cuteness!

On April 5, KBS drama “Descendants of the Sun” released new pictures of the beloved “Song-Song” couple of and through an official post titled, “Song-Song Couple’s Memories in Uruk.”

In the pictures, you can see Song Hye Kyo acting cute for Song Joong Ki as he smiles broadly for her. In another shot, you can see a shot of their kiss scene and close hug. The pictures automatically make you smile as you look at them.

These photos do show scenes up to and including the latest episode, so beware if you are not caught up yet! 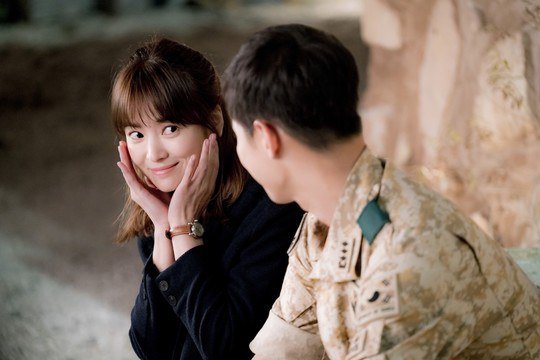 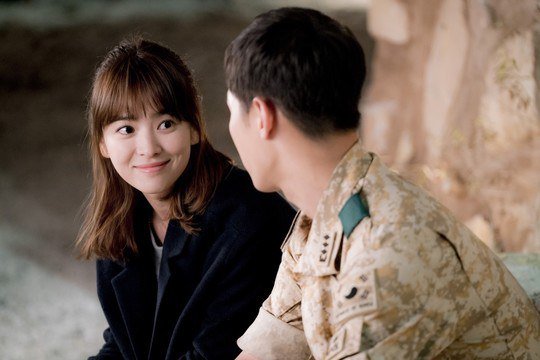 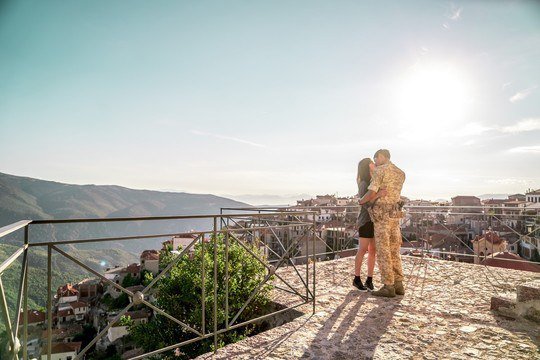 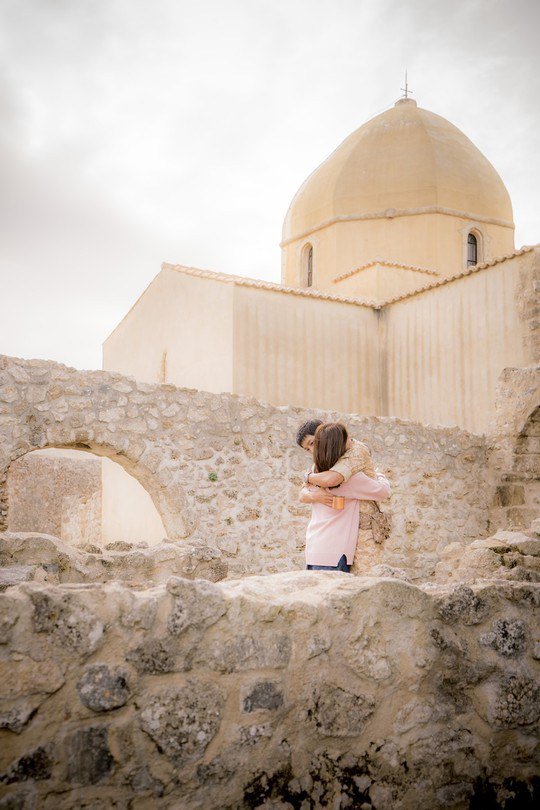 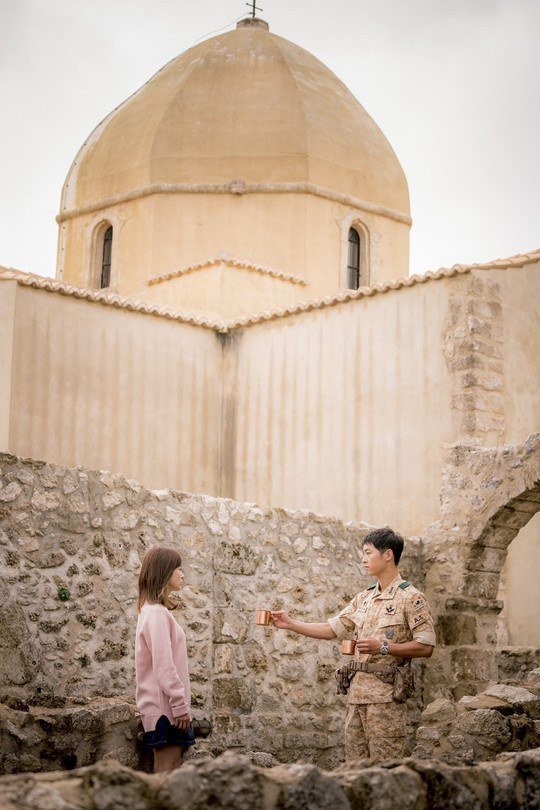 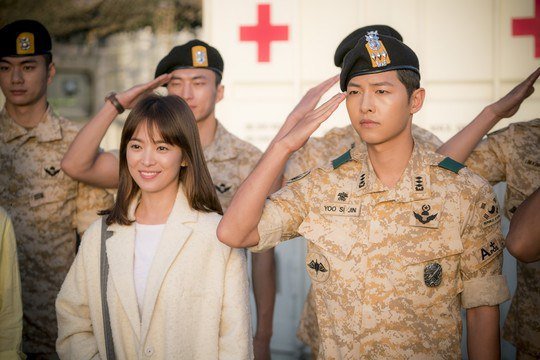 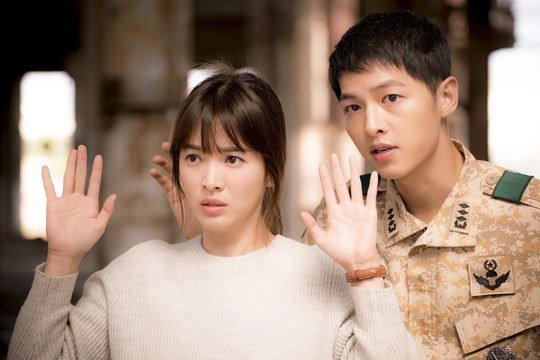 Song Joong Ki and Song Hye Kyo are currently starring as Yoo Shi Jin and Kang Mo Yeon, respectively, in the hit drama “Descendants of the Sun” that is reigning at the top of the ratings.

Relive your favorite Song-Song couple moments with the first episode on Viki below!