“Descendants of the Sun” Shows Slight Differences in Chinese Broadcast

Although KBS’s hit drama “Descendants of the Sun” is being aired simultaneously in both Korea and China, there are subtle differences between the two versions of the broadcasts.

The subsidiary company behind the production of the juice box, drug manufacturer Hanmi Medicare, told Insight, “Right now it’s a product that we’re selling domestically, but we’re doing product placement in order to break into the Chinese market.” They also talked of changing the branding of the products near the end of the month to more appeal to Chinese consumers. 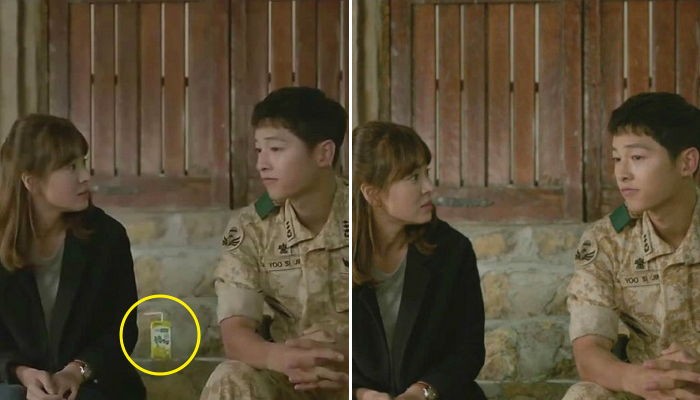 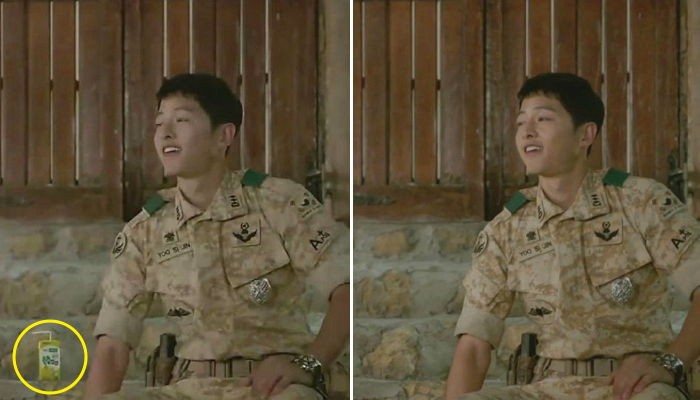 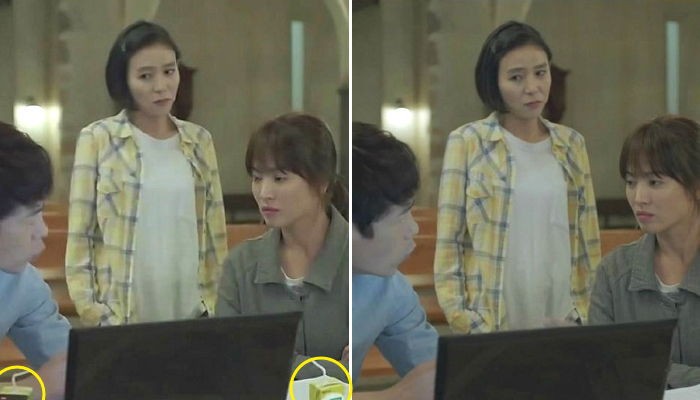 Another change is regarding the portrayal of North Korea in the drama. As China is an ally with North Korea, several scenes were altered or deleted to prevent showing the nation in a negative light. For example, the fight scene between the North and South Korean soldiers in the opening five minutes of first episode was omitted entirely.

In this past week’s episodes, the North Korean agents were introduced as characters from an imaginary country, and scenes from that sequence were filmed separately. Additionally, in the scene that was originally a conference between North and South Korea, the North Korean characters were dubbed over in English.

The producers of the drama stated, “Since the risk of portraying North Korea negatively in China was too great, we had no other choice but to change it. We established that the characters were from a fictional country, and dubbed them over in English since it’s a universally-used language.” 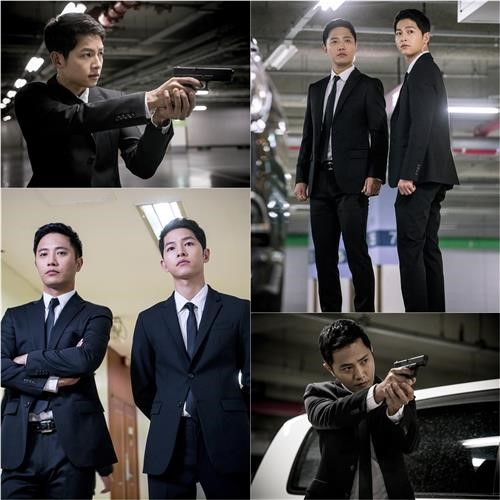 The producers also revealed that they had anticipated the differences in the two versions from the beginning, as they knew all along about the simultaneous broadcasts. They wrapped up with the statement, “Other than the scenes regarding North Korea, there are no differences between the Korean and Chinese versions.”

What are your thoughts on the differences? In any case, you can watch the first episode below (including the aforementioned fight scene!).